The OnePlus 7T Pro is a great phone and will be even cheaper once the OnePlus 8 arrives. Buyers have several great phones to choose from right now, but some of you might be better off waiting for the OnePlus 8T later this year.

If you’re thinking about upgrading your phone, you might have your eyes on Samsung’s Galaxy S10, last year’s OnePlus 7T, or even the Galaxy Note 10. They’re some of the best phones around and worth spending money on.

That said, with three new Galaxy S11/S20 on the way and rumors suggesting several different versions and sizes of the OnePlus 8 coming in March, waiting could really open up your options. We suggest waiting even longer until later this year when OnePlus typically releases its second device for the year, the OnePlus 8T. 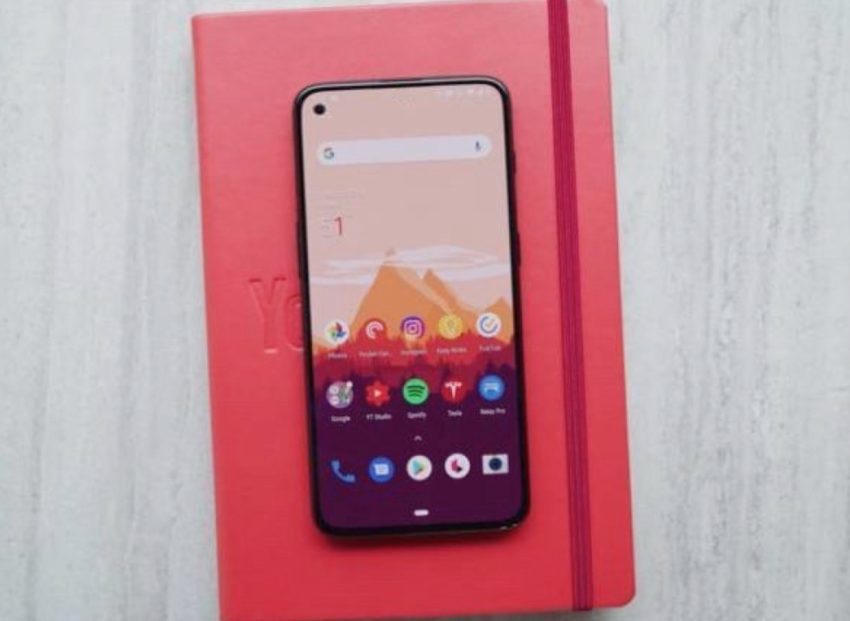 Even waiting for Google’s Pixel 4a is something worth thinking about. However, if you’re a OnePlus fan there’s probably a reason for it, which is why below we’ll go over some early OnePlus 8T details, news, rumors and what we expect.

The company hasn’t confirmed the OnePlus 8 yet, let alone the OnePlus 8T that will follow it later this fall, but we all know it’s coming. The OnePlus 7T Pro has only been on shelves for a few months so it should come as no surprise to learn that we know very little about the company’s plans for its replacement.

OnePlus could even decide to take a two-device approach to better compete with the Galaxy Note 11 and Apple’s iPhone 12 or 2020 models. They’ve done that in the past, so expect a OnePlus 8T and an even better OnePlus 8T Pro.

We have heard a lot about the OnePlus 8, which will come out sometime in March or April, and the early changes we’re seeing so far paint a good picture for what to expect from the OnePlus 8T. Some of those include a bigger screen, no pop-up camera and instead the front camera being placed inside the screen, along with several bigger and better cameras on the back. There’s talk of a 120Hz display and a 60-megapixel camera.

Then, we saw OnePlus’ first concept phone at CES in January, and some of those ideas could sprinkle down into the OnePlus 8T this fall.

The OnePlus 8T release date (if there is one) is several months and many of you won’t want to delay an upgrade until after the summer is over.

That said, the OnePlus 8T and OnePlus 8T Pro should be on your radar if you’re planning to upgrade your phone sometime in 2020, even if it’s just to rule out waiting for that long.