You can save up to $1,000 when you take advantage of the latest Samsung Galaxy S20 deals. We’re already seeing big savings on all the new models including the Galaxy S20, Galaxy S20+, and Galaxy S20 Ultra 5G.

The Galaxy S20 arrives this Friday, but you can score impressive deals when you pre-order at Best Buy, Verizon, Sprint, AT&T, T-Mobile, and U.S. Cellular. There are also trade-in bonuses if you want to go that route.

The biggest Galaxy S20+ deals are at Sprint, but if you are on another carrier, you can still save — just not as much. These deals will change, and most of the deals require a trade-in or committing to that carrier for a while. 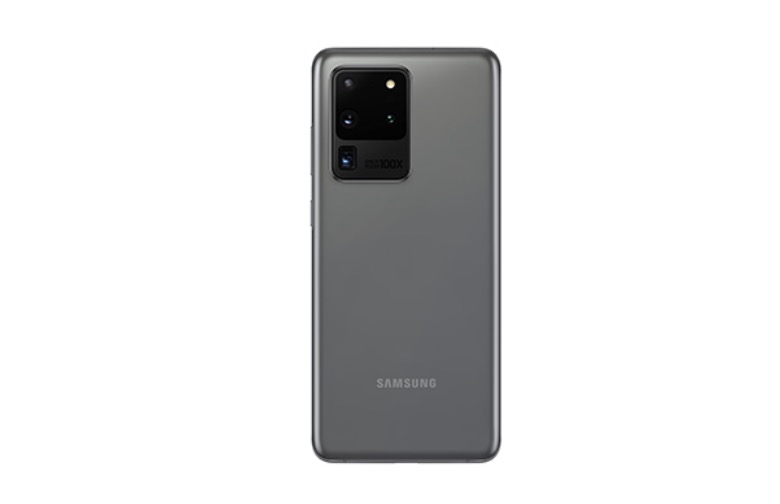 In most cases, you will find similar savings across the new Galaxy S20 lineup. Keep in mind that you will pay more for the S20+ and the S20+ Ultra 5G, but overall the discounts are similar.

With most of the plans, you can choose a Sprint Flex 18-month lease. This allows you to upgrade to a new model in 18 months and hand in your phone or pay it off. Keep in mind your choice may impact the remaining credits.

Verizon offers a variety of Galaxy S20 deals across the lineup. There are savings from $150 up to $1,200 depending on what you qualify for and how many devices you need.

You can’t get all of these deals at the same time, and the $1,200 off deal does require a new line for the second line. This is a good option if you can add a line or have an old phone to trade-in.

AT&T offers up to $1,000 off when you trade-in, port in a new line and add an unlimited plan. You can also get $50 off Galaxy Buds + or up to $300 in bill credits when you trade-in qualifying phones.

The savings are via bill credit and for at least 12 months, with a focus on business customers. The Galaxy Buds+ offers are online-only, and you should check the trade-in deals for normal customers before you head into a store.

T-Mobile Galaxy S20 Deals – Buy One Get One Free

When you buy the Galaxy S20 5G, Galaxy S20+ 5G or Galaxy S20 Ultra 5G on T-Mobile and switch to the carrier, you can get a free second phone. This does require coming from another carrier and bringing two lines, but the savings can add up.

The free second phone is covered with bill credits over 24 months, and you need to bring at least two lines to T-Mobile to qualify.

If you are willing to switch to U.S. Cellular, you can get a free Galaxy S20 through bill credits or pay a discounted rate for the Galaxy S20+ and Galaxy S20 Ultra. The prices are reduced based on bill credits and you need to be a new customer.

The bill credits are spread out over 30 months, so you will need to stick with U.S. Cellular for over two years to realize the savings.