Samsung’s Galaxy S9 Android 10 update went through weeks of testing, but the final build has brought bugs and performance issues with it.

After a long wait, Samsung’s finally rolling out the highly anticipated Galaxy S9 Android 10 update with One UI 2.0. It’s the second major upgrade for the former flagships.

Now that the roll out is picking up speed, we’re starting to see feedback from those who have moved their Galaxy S9/Galaxy S9+ from Android Pie to Android 10. We’ve seen a lot of positive feedback, but we’ve also heard about a variety of software issues.

Some of the problems are brand new while others have carried over from the beta software and Android Pie.

The roll out is still in the early stages so we expect the list of Galaxy S9 Android 10 problems to grow as the update lands for models around the globe.

In this guide we’ll guide you through the current state of Galaxy S9 Android 10 problems. We’ll also take you through the best way to prepare for your Android 10 update, provide you with some resources that could help you solve problems, and give you a look at what to expect from Samsung down the road.

It’s hard to predict how Android 10 will impact your device’s overall performance so you’ll want to take some time and prepare yourself, and your device, for the move. 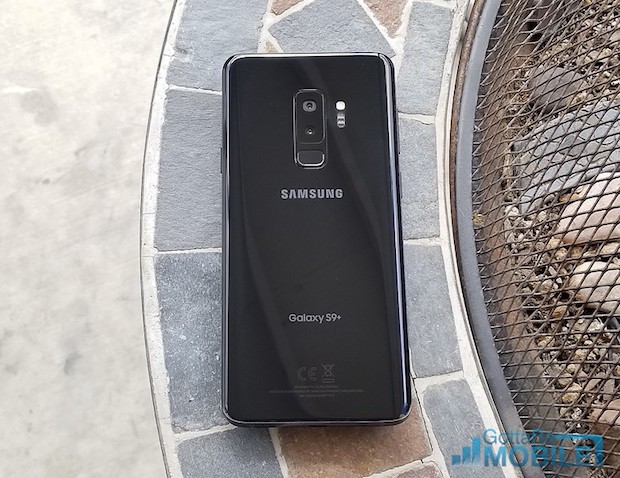 If you’re still waiting for your upgrade, or if it just arrived, spend 30 minutes or so prepping for the installation. A little prep work will help you avoid major issues.

We’ve put together a list of tips that will help you prepare for your upgrade. These are the steps we take before we install new versions of Android on our Galaxy devices.

Samsung Galaxy S9 and Galaxy S9+ users are complaining about a variety of issues as we push away from the Android 10 update’s release.

Again, we expect the list to grow as more people shift to Android 10 in the months ahead.

If you haven’t installed Android 10 on your device yet, or if you have and just want to keep tabs on potential problems, keep an eye on feedback from Galaxy S9 users who have made the move.

We’ve also put together a list of the best reasons to, and not to, install Android 10 on your Galaxy S9 when it arrives. If you’re on the fence about the move from Android Pie, take a look at it.

If you own a carrier-locked device in the United States, you’ll also want to keep your eyes on the official AT&T, Verizon, Sprint, and T-Mobile forums.

If you live in another region, you’ll need to track down your carrier forum.

If you run into an issue after installing Android 10, there’s a very good chance you’ll be able to fix the problem on your own.

If your device’s performance takes a noticeable hit, take a look at our list of fixes for common Galaxy S9 problems. It’s a good place to start if you’re dealing with connectivity issues, bugs, or other performance issues.

Our guide to fixing Galaxy S9 battery life issues will help you fix battery drain problems if they emerge after installing Android 10 and One UI 2.0.

If you don’t find what you’re looking for in our guides, check out the XDA-Developers Galaxy S9 forums, carrier support forums (AT&T, Sprint, T-Mobile, Verizon), and the Galaxy S9 Reddit for potential fixes.

Samsung pushes monthly security patches to the Galaxy S9 and Galaxy S9+ and sometimes these updates include bug fixes for lingering software issues.

If your carrier offers an Android update schedule, keep an eye on it for details about incoming updates.

Carriers like Rogers, Fido, and Telus in Canada and Vodafone in Australia typically keep their customers informed about upcoming releases.