There are huge new Walmart iPhone deals and an even bigger Samsung Galaxy deal at Walmart starting today. If you are looking for a way to save on a new iPhone or perhaps on the Samsung Galaxy S7 or S7 Edge — you need to check these Walmart deals out.

That means you can buy a new iPhone for as low as $299 and these deals last through the end of June.

This is not an April Fool’s joke, these discounts are real. You will need to go to your local Walmart to get these deals, as the online selection is mostly made up of refurbished iPhones and high-priced options. 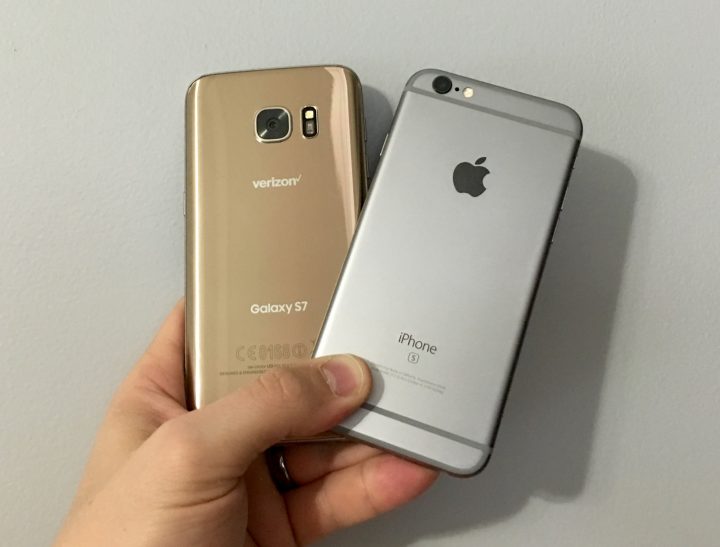 Save big with Walmart iPhone deals and Samsung smartphone deals.

If you want to save, you will need to be on AT&T, Verizon or Sprint, and you will need to buy the iPhone on an installment plan. That means you’ll save $100 to $150, but you will still make payments monthly. All the payment plan options offer 0% interest so you don’t pay financing fees.

If you are in the middle of a two-year contract, you may not be able to sign up. Keep in mind there are also some options if you plan to switch carriers that offer bigger savings by going directly to a carrier.

Monthly payments on these deals will start as low as $16 a month on your bill, but vary depending on which phone you buy. 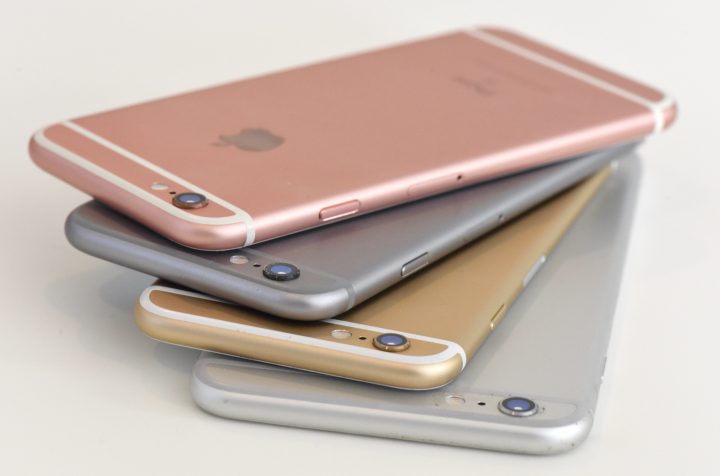 Get $100 off with Walmart iPhone deals.

Starting today, April 1st, all iPhones at Walmart are $100 off. This includes every model they sell in stores. With this in mind you should expect to see the following Walmart iPhone deals at your local Walmart.

With these iPhone deals you will pay for the phone on your bill each month. You can make the purchase at Walmart, but you will not pay the prices listed above right then. Instead your carrier will bill you for the payment each month.

Storage options may vary at each store, but you should find all colors available. 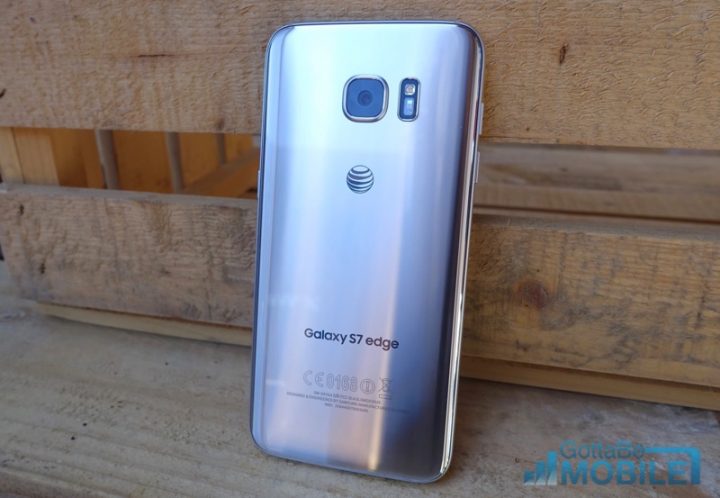 Android fans can pick up an even bigger discount with $150 off any Samsung smartphone at Walmart. That includes the new Samsung Galaxy S7 and S7 Edge that just arrived on store shelves in March.

You’ll find deals on the following devices with the discounted price listed below. You pay a monthly payment for the phone. The prices below include $150 off the retail price, which will then be split into monthly payments.

Like the Walmart iPhone deals, these discounts come to your bill over the course of payments.