The Best MacBook Pro Accessories in 2020 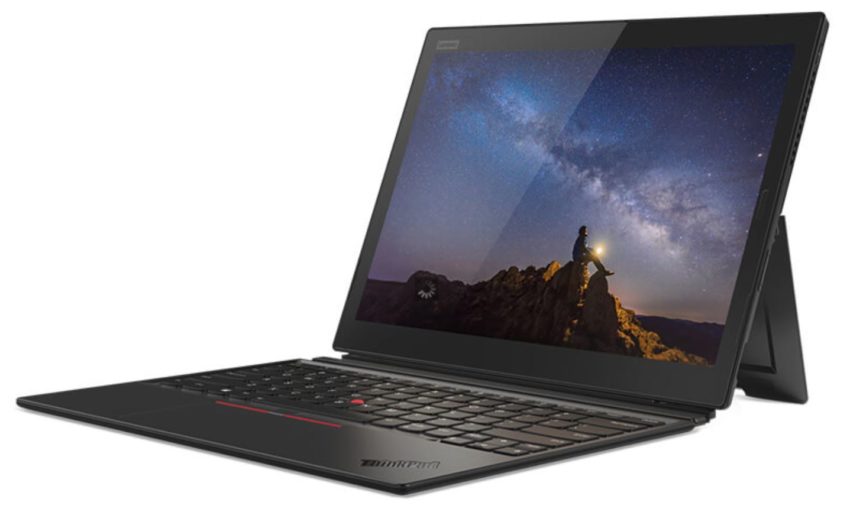 Next, consider performance. You get faster processors, more storage and more RAM with 2017 Surface Pro alternatives for less than a Surface Pro costs. The 2017 Surface Pro starts at $799. You only get 128GB of storage and 4GB of RAM with that model. That’s just enough RAM and power to run two or three apps well, but not enough to handle heavy multitasking. The Lenovo Miix 520 isn’t as sleek as the Surface Pro. However, you get an 8th generation Intel Core i5 processor, 8GB of RAM and 256GB of storage for $999.99. That’s in addition to the free keyboard and stylus that come with the device.