DICE’s released another huge Battlefield 1 update and today we want to go over everything we know about the August Battlefield 1 patch’s size, contents, changes to Frontlines, and Lupkow Pass.

DICE continues to make good on its promise to roll out monthly Battlefield 1 updates to Xbox One, PlayStation 4, and Windows PC. owners. The July update delivered a brand new night map and the company’s latest update delivers a map from the upcoming In the Name of the Tsar DLC.

Lupkow Pass is now available on Xbox One, PS4, and Windows PC if you’re a Battlefield 1 Premium Pass holder. If you aren’t, you can’t play In the Name of the Tsar’s first map.

Now that the update is rolling out, we want to take you through the August Battlefield 1 update release. This looks like Lupkow Pass, the other changes on board, and the update’s download size.

Our walkthrough also takes a quick peek at what’s coming after the update in September and beyond.

If you want to play Battlefield 1 again you’ll need to download the Lupkow Pass update onto your console or Windows PC. Even if you don’t own the Premium Pass.

As expected, DICE’s latest patch is a mandatory update for all users, not just those that’ve picked up the season pass. If you want to play Battlefield 1, you need this patch.

The August update is a big one. If you play the game on PS4, your patch should be over 6GB. If you own a Windows PC, you’re looking at a 6GB download as well. And if you play Battlefield 1 on the Xbox One, your update should be close to 6GB as well.

Download sizes, and times, will vary based on region, connection speed, and console. 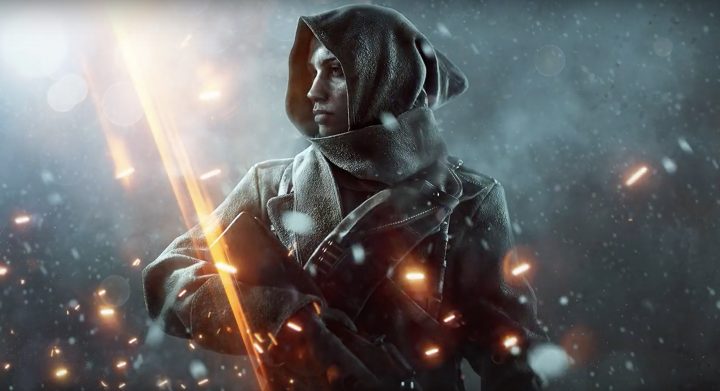 If you’re running out of space on your console’s hard drive you’ll need to delete files in order to make space for the game’s latest patch.

The Lupkow Pass map is included in the August base game update so there’s no need to download an additional file from your online marketplace.

The most exciting part of this month’s patch is the first map from the In the Name of the Tsar DLC, Lupkow Pass.

As expected, access is limited to Premium Pass holders (the Premium Pass grants owners two weeks early access to DLC content). The developer also says that most weapons from In the Name of the Tsar aren’t included in Lupkow Pass at the start. They will apparently unlock in September along with the rest of the DLC.

That said, it looks like the calvary lance is now available in the multiplayer maps where players can spawn as the game’s Calvary Class. The weapon is available on DLC and vanilla maps.

As expected, the popular Frontlines game mode is now available on Ballroom Blitz and Monte Grappa. This change comes a few weeks after DICE expended Frontlines, a game mode from the They Shall Not Pass DLC, to two other vanilla maps.

As for the rest of the update, EA says it will release the update notes at the end of the EA Livestream from Gamescom. The stream kicks off at 6:30PM CEST/4:30PM UTC/ 9:30AM PDT.

On top of those changes, DICE’s added some tweaks and fixes into this update. Here’s what’s new in the latest patch:

Lupkow Pass is the first of six total maps coming to Battlefield 1 players in the In the Name of the Tsar DLC. 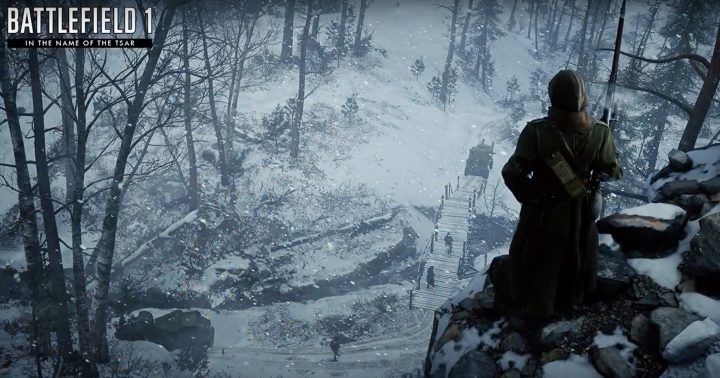 The full version of the game’s second expansion will be released in September and it will bring a new game mode, a new army (Russia), changes to the scout class, new vehicles, new weapons, and more.

DICE hasn’t tagged In the Name of the Tsar with an official release date but we’d expect one to emerge in August or early September.

In early 2018, the company will release its fourth and final piece of DLC, Apocalypse. A specific month for the last DLC hasn’t been confirmed yet.