5 Things to Know About the Galaxy S8 Android 10 Update

Samsung’s Android 10 roll out is slowing down and owners of older Galaxy models like the Galaxy S8, Galaxy S8+, and Galaxy S8 Active are still wondering about the future of their devices.

As we push into 2020, Samsung’s pushed its Android 10 update to a wide range of Galaxy devices including the Galaxy S10, Galaxy Note 10, Galaxy Note 9, and Galaxy S9.

The software has hit a ton of devices across the globe, but you can expect additional Android 10 updates to roll out in the weeks ahead.

Samsung’s Galaxy S8 series is currently stuck on Android Pie and that’s left many owners with questions about the company’s plans for the aging former flagships.

Unsurprisingly, Galaxy S8, Galaxy S8+, and Galaxy S8 Active owners want to know if their device will get upgraded to Android 10, when an update could arrive, and what will happen to the Galaxy S8 series if Samsung decides to keep the devices on Android Pie.

In this guide we’ll take a look at what you can expect if you own a Galaxy S8, Galaxy S8+, or Galaxy S8 Active. 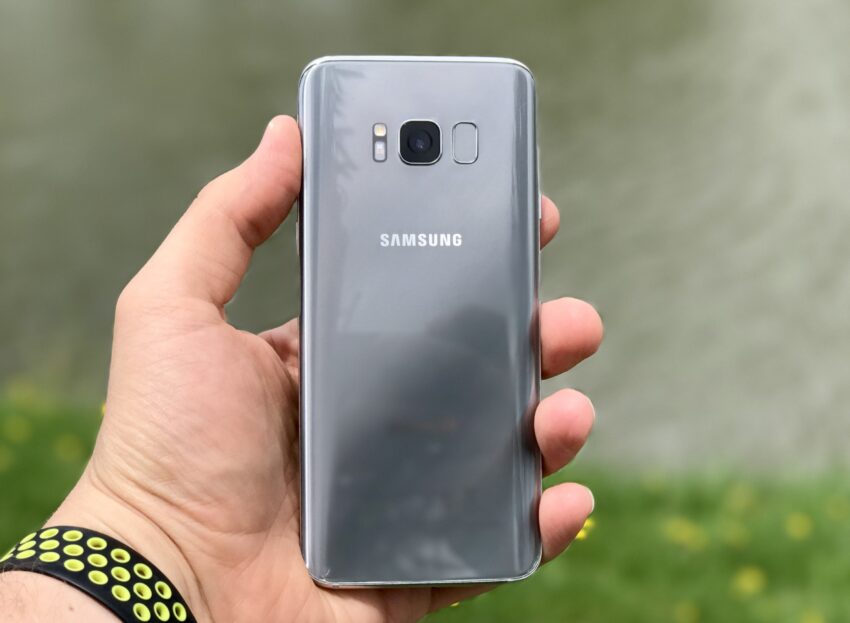 The Galaxy S8 and Galaxy S8+ are currently on Samsung’s list for “Quarterly Security Updates” which means they’ll be updated for the foreseeable future. They recently got Samsung’s April security upgrade.

It’s unclear how long they’ll stay on the quarterly update list, but once they move, they’ll land on the “Other Regular Security Updates” list. In other words, you can expect support throughout 2020 and well into 2021.

The Galaxy S8 Active is still on the company’s “Monthly Security Update” list which means it will get updates for many months to come.

Samsung’s monthly updates are typically focused on patching up potential exploits, but they sometimes bring bug fixes and features as well.

This year, the company dialed it back a bit. Samsung pushed Android 10 beta software to the Galaxy S10, Galaxy Note 10, Galaxy S9, and Galaxy Note 9, but left other models out of the process.

If Samsung does decide to release a Galaxy S8 Android 10 update, there’s a chance it rolls out a beta for the Galaxy S8 and Galaxy S8+, but don’t hold your breath at this point.

We haven’t heard anything about a Galaxy S8 Android 10 beta so we aren’t expecting a surprise release.

The Galaxy S8 and Galaxy S8+ started on Android Nougat and then got bumped to Android Oreo in 2018 and Android Pie in 2019.

So unless Samsung decides to change its policy in 2020, and we haven’t seen any signs pointing to a change, the Galaxy S8, Galaxy S8+, and Galaxy S8 Active will all stay put on Android Pie. 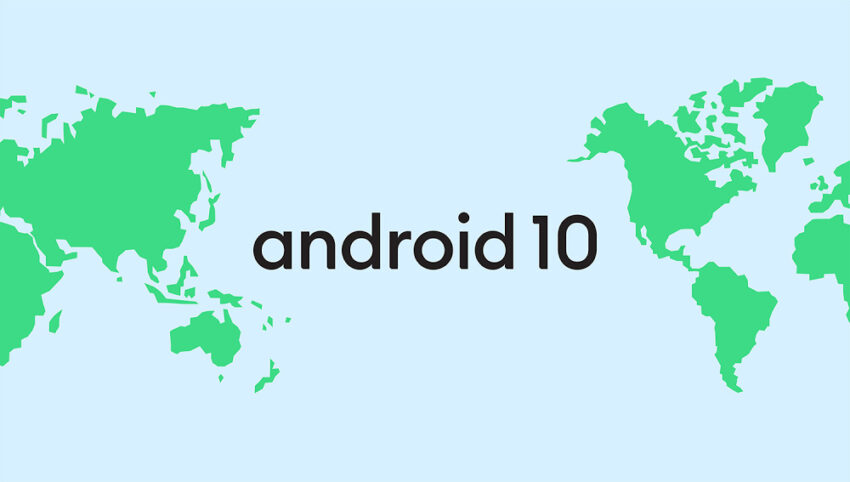 We’ve seen several Android 10 roadmaps emerge and none of them list the Galaxy S8, Galaxy S8+, or Galaxy S8 Active. Plans can always change, but it certainly doesn’t inspire any confidence moving forward.

Last year, the Galaxy S8 appeared in a GeekBench benchmark showing Android 10 on board, but the Galaxy S8 in question was running the LineageOS custom ROM.

An official Android 10 update for the Galaxy S8 series is reportedly not in development at this time which means an official release is unlikely.

Samsung itself has also told some outlets that it has no plans to push Android 10 to the Galaxy S8 series or the Galaxy Note 8. This information was passed along during the company’s Galaxy S20 Unpacked event.

Despite this, Samsung customer service reps continue to tell Galaxy S8 users that Android 10 is coming down the road. Unfortunately, they’re unreliable.

Over the years, Samsung’s reps have “confirmed” Android updates for devices only for those devices to stick around on the previous operating system.

At this point, there’s no reason to believe their information is accurate.

If Samsung shifts gears and decides to release Android 10 for the Galaxy S8 series, and that’s obviously a huge if, the official release won’t land anytime soon.

Samsung’s still working to deliver updates to newer Galaxy models. There are several other Android 10 updates in testing right now behind the scenes.

If Samsung changes its mind and decides to push Android 10 to the Galaxy S8 series, we’d have to see the devices get certified running Android 10, something that typically happens weeks before an update officially rolls out.

We haven’t seen that happen yet which means an update, if there is one, is probably a long way out.

If Samsung chooses not to Android 10 for the Galaxy S8 series, you’ll still be able to get Android 10/One UI 2.0 features on your phone via unofficial software.

The Galaxy S8 development community is still active and developers will likely release Android 10-based ROMs that bring some of what Samsung’s Android 10 release has to offer.

If you haven’t explored the world of rooting and custom ROMs, you might want to do so soon because it might be the only way to get Android 10/One UI 2.0 features on your device moving forward.

The Galaxy S8 forums on XDA-Developers is a great place to get started.

If you don’t want to utilize unofficial software, and want access to Android 10 and Samsung’s upcoming Android 11 update, you’ll need to upgrade to a newer model like the Galaxy S20, Galaxy Note 10, or Galaxy S10.