Apple’s confirmed a new iOS 15.6 update for iPhone and the software is currently in beta testing ahead of its official release later on this year.

iOS 15.6 is a milestone upgrade which means the firmware will likely bring more than just bug fixes and security patches to iPhone users. It could deliver new enhancements as well.

Apple hasn’t confirmed the iOS 15.6 release date yet. If you don’t want to wait for the stable release, you can try an early version of the software on your iPhone right now.

With iOS 15.6 in the works, we want to take you through everything there is to know about the next major iOS 15 update for iPhone.

In this walkthrough we’ll take you through the iOS 15.6 update’s known changes, what you can expect from the iOS 15.6 release date and release time, information about the iOS 15.6 beta, and more.

If you want to start using iOS 15.6 on your iPhone you can do so right now.

Apple’s pushed the iOS 15.6 beta to developers which means those enrolled in the company’s developer program can download a pre-release version of the firmware right now. 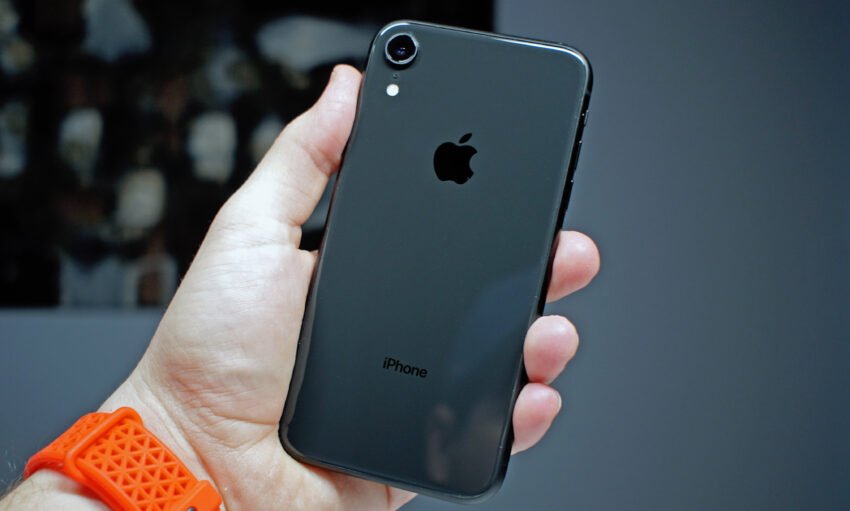 Before you download the iOS 15.6 beta, note that pre-release software is typically always plagued with bugs and performance issues. These issues could impact the performance of your core apps, your iPhone’s battery life, and its overall speed which can make it tricky to use as a daily driver.

If you can’t stand the iOS 15.6 beta’s performance on your iPhone, you can downgrade back to iOS 15.5. The downgrade path to older iOS firmware, including iOS 15.4.1, is closed.

Apple hasn’t confirmed the iOS 15.6 release date. It will likely stay in testing for a bit longer while Apple and testers poke and prod it for issues.

As of right now we expect the official release to come alongside iPadOS 15.6 and macOS Monterey 12.5 sometime in late June or July.

For more about the iOS 15.6 release date, check out our guide.

We don’t have an official iOS 15.6 release date yet, but we know exactly when Apple will roll the software out on whatever date it chooses.

The official version of iOS 15.6 will most likely arrive in and around 10AM Pacific. It sometimes takes a few minutes for iOS updates to show up so there’s no need to worry if you don’t see new software right away.

Apple will also release iOS 15.6 beta updates for developers, and those enrolled in the Beta Software Program, around 10AM Pacific as well. The company typically releases new betas every 1-2 weeks.

Keep this timeline in mind if you plan to install new iOS 15.6 betas, or the official version of iOS 15.6, right away.

Apple’s milestone updates (x.x) almost always bring new features, enhancements, security patches, and bug fixes to iPhone users and that’s what you should get from iOS 15.6.

Developers are digging through the iOS 15.6 beta and we’ll let you know if they find any substantial changes on board the new software. So far, they haven’t found much.

The software is expected to fix an issue where the Apple Music app to install itself on the dock when downloaded from the App Store.

Apple could add to, or subtract, features from the iOS 15.6 beta as testing progresses and we’ll let you know if there are differences between the beta and the final release.

If you still jailbreak, make sure you avoid the iOS 15.6 beta.

We don’t expect developers to release a tool that’s compatible with the iOS 15.6 beta. They haven’t released one for the official version of iOS 15 yet.