Google’s pushed its Android 13 beta to Pixel devices. And while it might be tempting to install the firmware, there are a number of Android 13 beta problems impacting Pixel owners right now.

The official Android 13 release date will land sometime in the coming weeks, but you can give the new operating system a try right now if you own a Pixel 6, Pixel 6 Pro, Pixel 5, Pixel 5a, Pixel 4a, Pixel 4a (5G), Pixel 4, or Pixel 4 XL.

The Android 13 beta lets users try out new Android 13 features ahead of time. It will also help Google squash bugs and performance issues ahead of the final release. 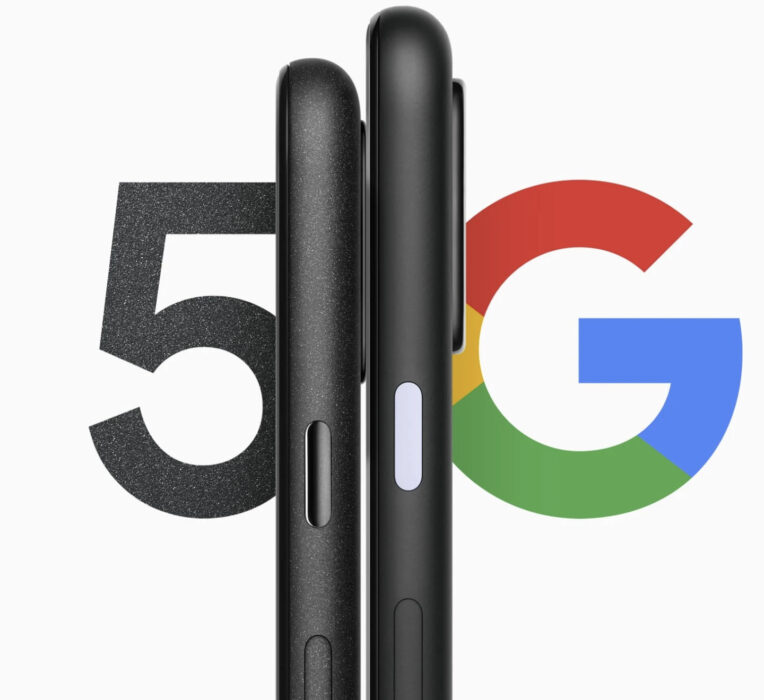 While you might be weighing a move away from Android 12, beta software isn’t for everyone. The Android 13 beta is pre-release software and early software is often buggy. In fact, Google’s already called out several issues on board the beta. Some of these issues are minor, others might convince you to stick around on Android 12 for a bit longer.

In this guide we’ll take you through the current state of Android 13 beta problems, provide you with potential fixes, show you where to find feedback about the Android 13 beta, and show you how to report issues with the beta.

The Android 13 beta could have a huge impact on your Pixel’s performance. While some of you might see improvements, others will run into issues.

You can learn more about these issues, and others, over on Google’s IssueTracker website.

How to Report Android 13 Beta Problems

If you run into bugs or performance issues on the Android 13 beta, you’ll want to report back to Google. Your feedback will help the company identify, and potentially fix, issues before the official version of the operating system arrives.

There are a few different ways to send feedback about Android 13’s performance. Google recommends sharing feedback on the Android Beta Reddit.

You can also share feedback directly with Google via the Android 13 Issue Tracker and the Android Beta Feedback app. You can learn more about those over on Google’s website.

How to Fix Android 13 Beta Problems

If you do encounter an issue with the Android 13 beta you can’t rely on Google to fix the issue.

If you want to stay on the beta and don’t want to wait for Google, you’ll have to try and fix the issue(s) yourself. Our list of fixes for the most common Pixel 4 problems is a great starting point.

If you’re having trouble installing the Android 13 beta on your Pixel device, you’ll want to check out Google’s guide for advice.

If the issues become too frustrating, you can move your phone off of the Android 13 beta. However, you won’t be able to unenroll from the beta and go back to a public release until you’ve wiped all locally saved data on your device. Google also notes that you might encounter issues restoring a backup.

Where to Find Android 13 Beta Feedback

As we push away from the latest Android 13 beta release, you’ll want to monitor feedback from those using it.

Google says the final Android 13 release for Pixel devices is just a few weeks away and at this point it looks like the software will drop in September alongside the company’s next security update. It’s unclear if Google will drop a new version of the beta before the official release.