Thanksgiving Day and Black Friday bring a load of Switch deals this year, but most of them will stick to the same overall discount. Thankfully there are a few standout deals to look for. 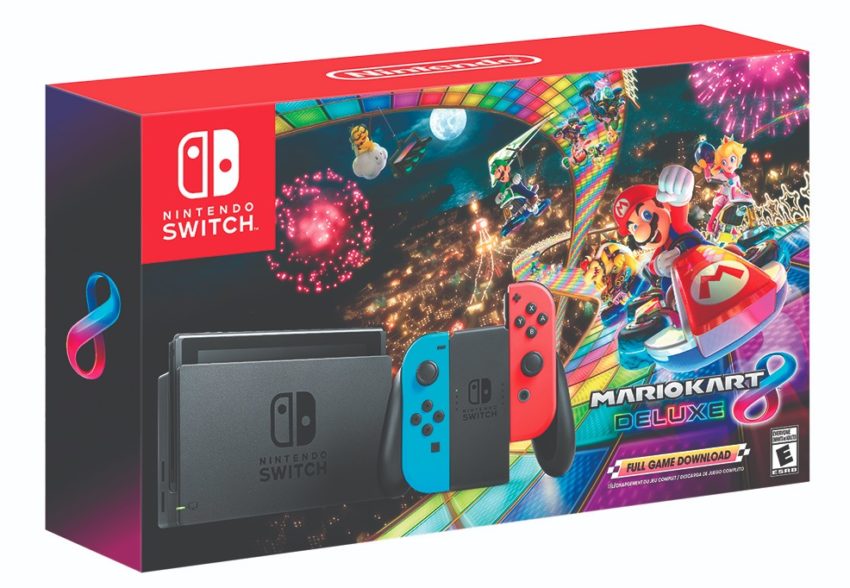 The Best Black Friday 2018 Nintendo Switch deals are at Kohl’s.

The best Black Friday 2018 Nintendo Switch deal is at Kohl’s where you get a bundle and you also get a lot of Kohl’s Cash. You still pay the same amount up front, but you will save overall.

Kohl’s Cash does expire, but you can use it to buy Switch accessories or even just spend it on other gifts that you would already be spending money on this shopping season. The Kohl’s Nintendo Switch deal is basically $239 for the Switch with a case and headphones after you factor in all the savings.