The Legend of Zelda: Breath of the Wild is a very different Zelda video game that’s available on a very different type of video game console. Since the game and the Nintendo Switch console that it supports arrived in early March, it’s been all that gamers can talk about. Gamers can cleanly and efficiently transition from playing the title on their television set to enjoying it just about anywhere. What most people don’t realize is that they can add a little more to the game with Breath of the Wild Amiibo. 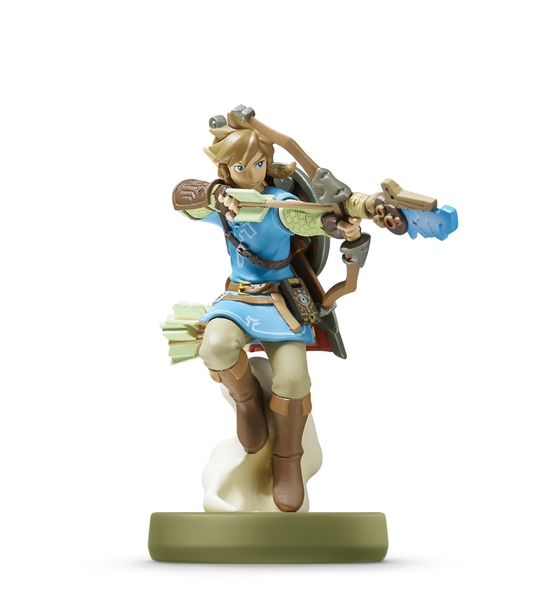 Here is what each of The Legend of Zelda: Breath of the Wild Amiibo figures does. Pick them up and you’ll be adding to your long list of power-ups and crafting materials regularly.

Breath of the Wild Amiibo: The Basics

Breath of the Wild Amiibo quietly launched at the same time as the game did. That doesn’t mean that you must purchase one of them. Nintendo is keen on making sure that those who’ve made investments in Amiibo previously can continue to use them. You can buy a new figure for the best power-ups or continue to use your existing figures to add new content to your game.

Read: 7 Things to Know About the Legend of Zelda: Breath of the Wild

You’ll need to go to the game’s main menu to turn on Amiibo compatibility.

What each Amiibo figure gets you changes from game to game. A description of an Amiibo’s gameplay effect is written on the back of its packaging, but Nintendo doesn’t necessarily go into a lot of detail on its website. Thankfully, communities like GameFAQ have taken it upon themselves to compile details of how each Breath of the Wild Amiibo figure works. 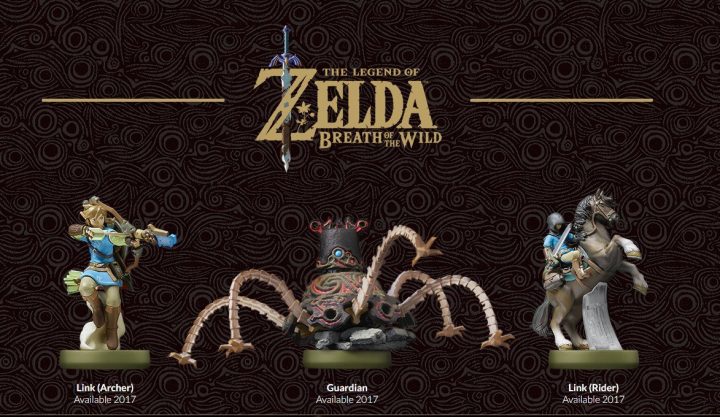 Chests can sometimes drop with items in them too. Amiibo can be scanned in only once a day to get the items that it unlocks. There’s a chance that you may get some food and crafting materials with your scan too. Some of them also provide an opportunity to get very rare items, like armor sets and weapons. 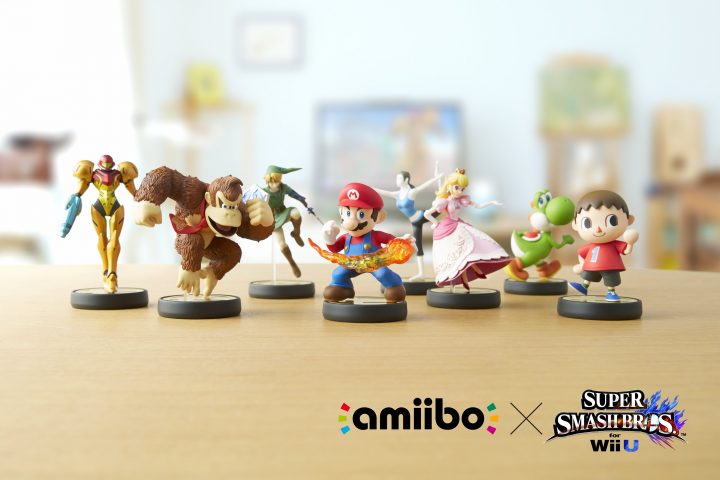 You don’t necessarily need to stick to the Breath of the Wild Amiibo or Zelda related figures . Nintendo’s Amiibo website says that plenty of unrelated figures are compatible with the game too. They include:

Scanning in these Amiibo gets you a random item without a chest that contains any extra unlockable items. The same rules apply to these figures. You can only scan them in once a day.

Note that finding any of the Breath of the Wild Amiibo figures could be difficult. Amiibo has a huge dedicated fan base of collectors that use them in their games every day. That The Legend of Zelda Breath of the Wild only launched less than two weeks ago and is very popular isn’t going to help matters. You may have to visit your favorite stores a few times before you snag the Amiibo you’re looking for.