Last June, Bethesda took the stage in Los Angeles to showcase several new products. The star of the show was Fallout 4, a follow-up to Fallout 3 that was years in the making. The developer also talked about Elder Scrolls Online, its MMO that’s based in the Elder Scrolls universe.

This June, Bethesda once again took the stage in LA to showcase new games and this time it showcased a new entry in the Elder Scrolls library. Unfortunately, it wasn’t an Elder Scrolls 6 release for Xbox One, PS4 and PC. 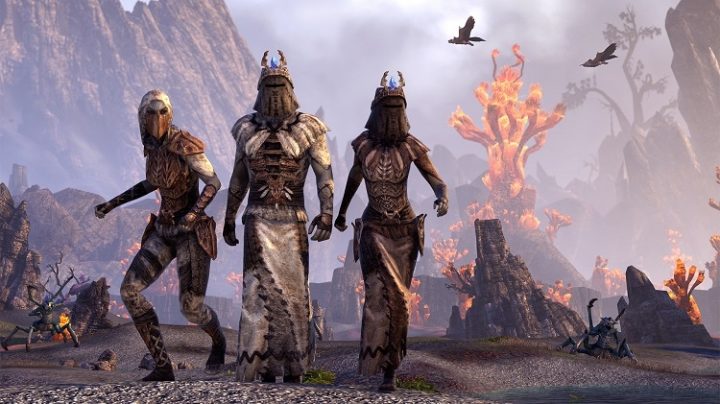 Elder Scrolls 6 (also known as The Elder Scrolls VI) failed to make the cut at this year’s E3 2016 but that hasn’t stopped Bethesda from talking about it.

The developer has addressed a new Elder Scrolls title in the days since its E3 showcase and fans of the series now have some new details to work with.

Today we want to dig into what we know about the Elder Scrolls 6 release as we push deeper into the year. Details are a bit scarce but this early information will help you set your expectations as we move away from E3 2016.

Let’s start with the good news.

Studio head Todd Howard, in an interview with IGN at E3 2016, noted that the company will make a new game.

He didn’t go into any specifics about the game itself, only that the company is going to develop another Elder Scrolls game.

This has been a topic of conversation over the past few days and it’s still not clear how far along Elder Scrolls 6 is or if Bethesda’s made any progress at all.

Bethesda’s Pete Hines claims that the company isn’t working on a new Elder Scrolls 6 “at the moment.”

we aren't working on TES6 at the moment

In a statement to PCGamer, Hines clarified his statement telling the publication that Howard “never said the game was in development.” He did however say the studio is going to make a game. There’s a difference.

Hines says that he’s simply trying to manage the expectations of rabid fans who are curious about the game’s arrival. He also says that work on the game will start when it’s time for it to start. Imagine that.

Bethesda typically plays its cards close to its chest so there’s no telling what stage of planning the company is in. In the IGN interview Howard noted:

I could sit here and explain the game to you, and you would say, ‘That sounds like you don’t even have the technology—how long is that going to take?’

About that release date.

Bethesda’s been very clear about one thing: An Elder Scrolls 6 release date is far away, probably several years from now at least.

Howard has said that “it’s a very long way off” and that it’s “something that’s going to take a lot of time.” Hines has stated that it will be “many years” before Elder Scrolls 6 hits shelves.

two full games. It will be many years

They haven’t said how many years it will take but we know there will be at least two major titles that come before a new Elder Scrolls game.

Here’s what we know about those.

Two Games Coming Before It

Howard’s studio will release two major titles before Elder Scrolls 6. The man himself confirmed as much at E3 2016.

Todd confirms to @geoffkeighley that his studio has two other major projects planned before we will see a TES 6.

It’s important to note that these are huge projects. Hines says that they’re on par with “Oblivion, Skyrim, Fallout 3, Fallout 4.”

That said, the company hasn’t said if they are new IPs or if they are going to be tied in with current properties. (Fallout Online, anyone?) 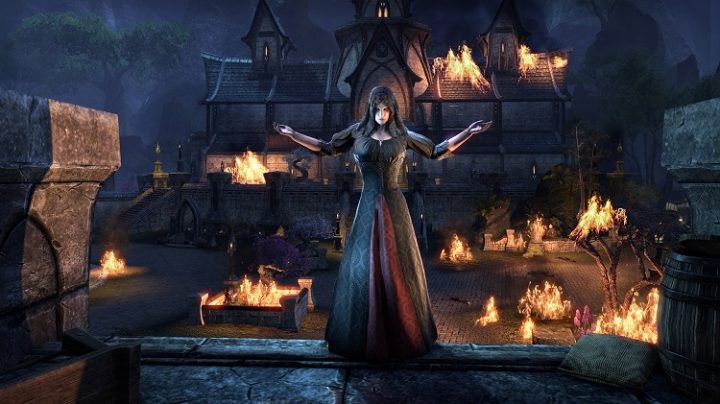 Bethesda seems to be enjoying its E3 2016 showcases so we’d circle next June on the calendar. In pencil of course.

We mentioned a new Elder Scrolls game coming in 2016. 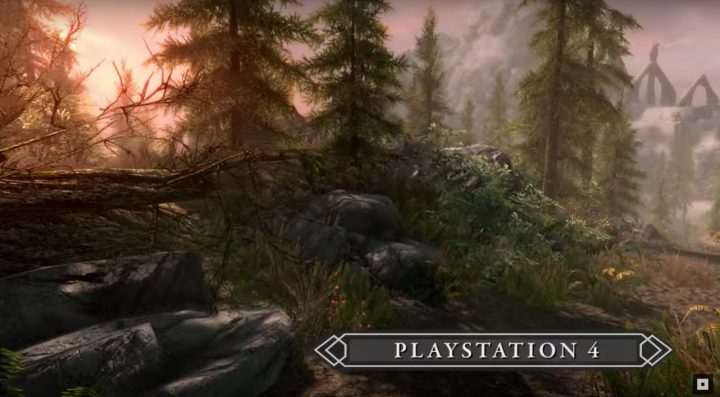 That game is Skyrim Special Edition, a remaster of the original game for the PlayStation 4, Xbox One and Windows PC. It arrives in October.

The game will feature new graphics and all of Skyrim’s DLC. On top of that, it’ll feature Skyrim mods for the PlayStation 4 and Xbox One. Right from the get-go.

We’ve put together a list of mods we’d love to see emerge for PS4 and Xbox One. Take a look.