Samsung still hasn’t said much about its big new phone, but we know plenty about it already. Lately, Galaxy Note 8 leaks and rumors are at an all-time high. We’ve seen photos, video, images of the big bezel-free display and other key details.

With the August 23rd launch event less than one month away, excitement is building. Especially for Galaxy Note 7 refugees waiting for the next Note. As Samsung continues to prep for its inevitable release, the company passed an important test.

The Samsung Galaxy Note 8 cleared the FCC this weekend. And while the filing didn’t show anything we didn’t know already, it confirms the release date is near, and the phone has a safe battery. 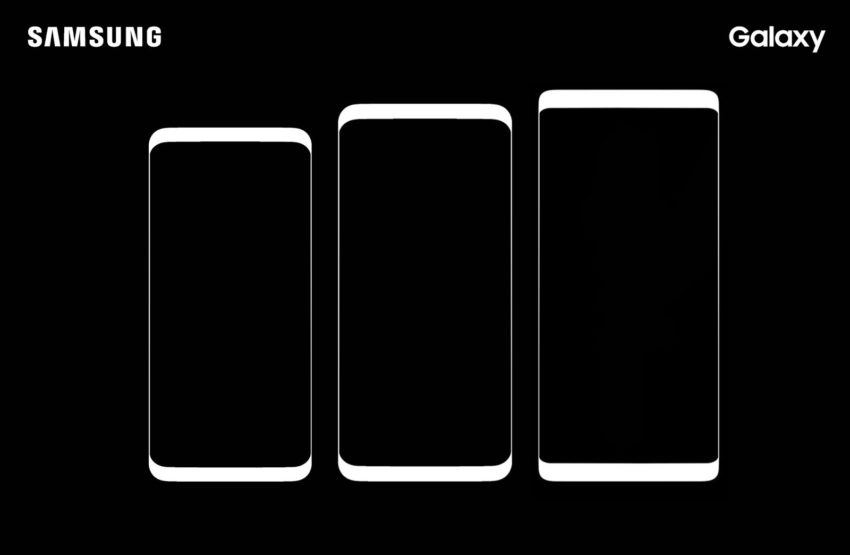 In July Samsung finally said the Galaxy Note 8 is real, coming soon, and confirmed the August 23rd release date. Prior to that, rumors suggested a late September announcement and release date. Which of course, is far later than anyone expected and over a month later than past Note devices.

We can now officially confirm August 23rd will indeed be the launch date, and a few leaks believe the phone’s release date is August 25th, just two days later. However, Samsung typically releases its phones two weeks after the launch event. Meaning we could end up waiting until September 6-9th before it’s actually available to buy.

The Galaxy S8 tells us a lot about the Galaxy Note 8, and this new FCC filing confirmed most other leaks. In the report, we can see the Galaxy Note 8 is model SM-N950U. The U stands for “unlocked” so expect an unlocked model a few weeks after the carrier-branded phones arrive. 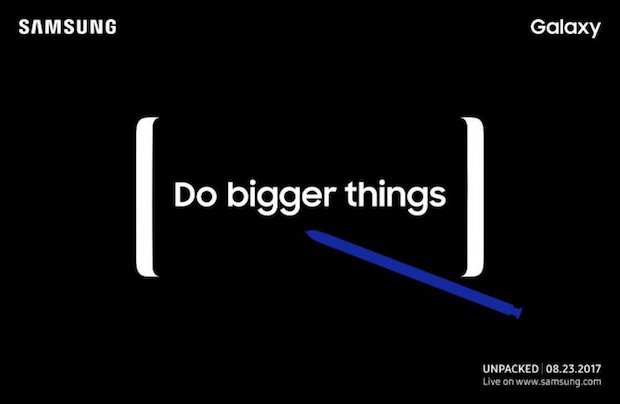 Looking through the FCC report you’ll see the Galaxy Note 8 cleared everything. The phone has global 4G LTE support for most carriers in the US, and other models will work around the globe. As expected, Samsung Pay is on board and mentioned in the filing. That aside, we didn’t gather any other important information.

However, now that the Galaxy Note 8 passed the FCC, there are no major hurdles for Samsung to clear. The company issued a new 8-point battery inspection system, which ensures a safe and fully operational device. This means we don’t expect any problems or a recall similar to last year.

Galaxy Note 8 specs include a big 6.3-inch Quad-HD AMOLED Infinity Display with curved edges. The phone has slim bezels like the Galaxy S8 and is slightly larger than the S8+ released earlier this year. It’s powered by the Qualcomm Snapdragon 835 processor with 6GB of RAM and 64/128GB of storage. Although some versions may use Samsung’s own Exynos processor. 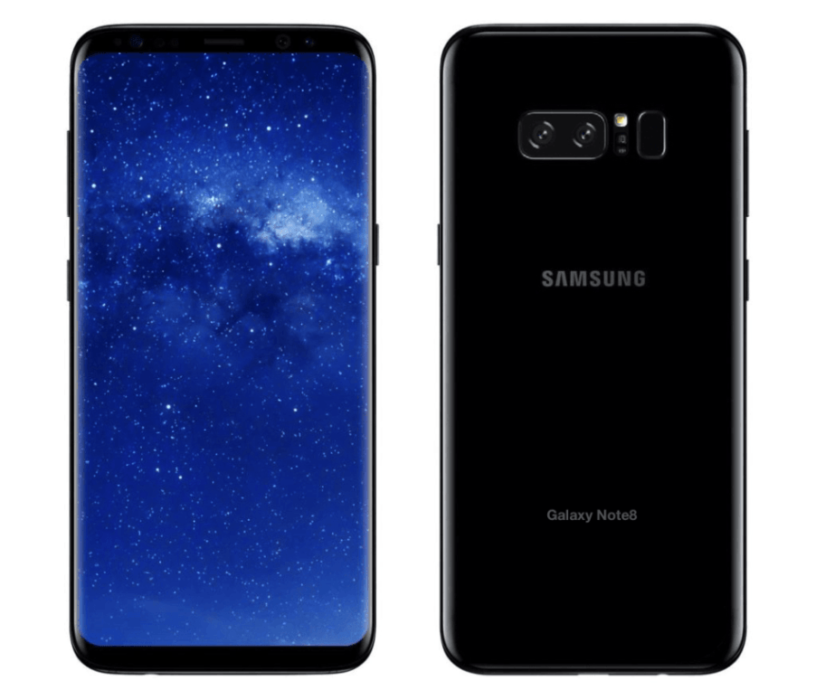 This is what the Galaxy Note 8 could look like

Potential buyers can look forward to a new and improved dual camera system on the back. Rumors believe Samsung is using two 12 Dual Pixel cameras for a great photography experience. One lens is similar to the Galaxy S8, while the second sensor will offer telephoto zoom. Allowing for beautiful zoomed in photos, blur effects, and portrait photography similar to the iPhone 7 Plus dual cameras. However, one report believes Samsung will beat Apple here, by offering a 3x zoom instead of a 2x optical zoom.

Additionally, the Galaxy Note 8 has a rear-mounted fingerprint scanner, a built-in S-Pen stylus, IP68 dust and water resistance, and a microSD slot for storage expansion. Overall it’s rather similar to the Galaxy S8, only with a bigger screen that’s slightly wider, the S-Pen, and dual cameras. If leaks are correct, the Galaxy Note 8 has a medium-sized 3,300 mAh battery. As a comparison, the 6.2-inch Galaxy S8+ comes with a 3,500 mAh battery.

All of these details will likely be confirmed on stage in late August when Samsung hosts its second “Unpacked” event of the year. We only have a few weeks left to wait, so stay tuned for more details. In the meantime, head to our Galaxy Note 8 Portal for more details.