The Samsung Galaxy S10 is one of the best phones money can buy right now as we head into the holidays and 2020. In this guide we’ll go over everything that’s new, what changed, and how the Galaxy S10 compares to the Galaxy S8 for those looking to upgrade.

If you still own the Galaxy S8 it’s likely starting to show its age and nearly three years old. That said, they’re still capable phones with great cameras, run Android 9 Pie, and will likely see Android 10 next year. Just because there is something new doesn’t mean you need to upgrade.

Samsung’s latest Galaxy S10 delivers a bigger edge-to-edge display, no bezels, triple rear cameras, a camera cutout in the screen, blazingly fast performance and much longer battery life. Here’s why you should or shouldn’t upgrade. 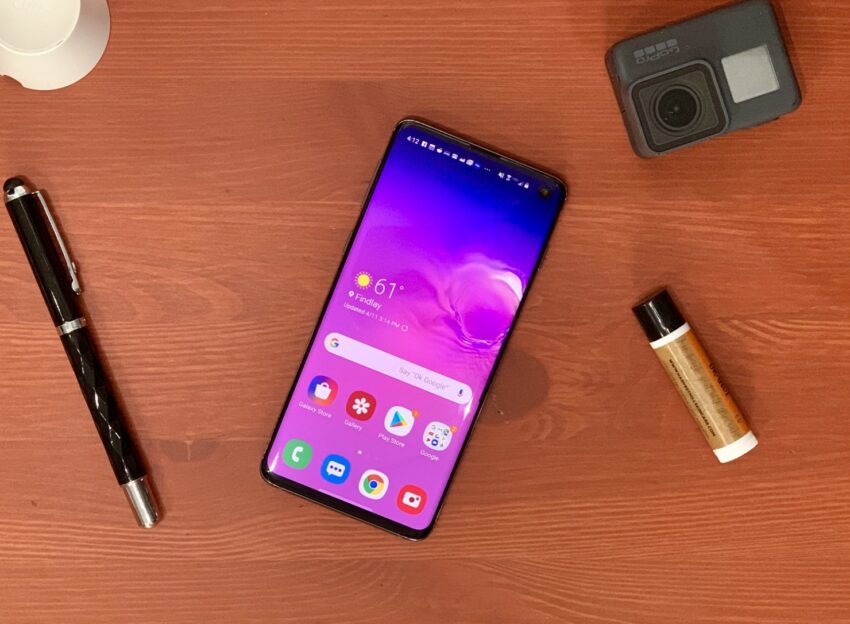 In 2018 Samsung released the Galaxy S9 and the Galaxy S9+. Both phones had big curved screens with powerful cameras and a sleek design, and while they were great, not much changed compared to the Galaxy S8. They were almost identical. Nothing really changed on the Galaxy Note 9 either. Which is why a lot of people still have a Galaxy S8.

This year though, the Galaxy 10 has some major changes that makes it actually worth upgrading to for almost everyone. From the screen sizes, fingerprint scanner inside the screen, battery life, up to five cameras and more. Changes worth paying for. Personally, battery life alone makes it worth the upgrade, especially because a 3-year old Galaxy S8 likely doesn’t hold its charge like it used to.

Samsung actually released four different Galaxy S models in 2019. Those being a Galaxy S10e, the regular S10, a slightly bigger Galaxy S10+, and a massive 6.7-inch Galaxy S10 5G. We’ll only focus on the regular and plus model, although Galaxy S8 owners might be happy with the S10e if they’re on a budget.

If you’re still rocking an older Galaxy and are trying to decide if you need an upgrade this holiday season, or if you should wait for the Galaxy S11, this is the right place. Our slideshow below has tons of helpful information, comparisons, pricing info and details for buyers or those planning to upgrade.