God of War Pre-Orders: Which Edition to Buy for PS4?

Sony kicks off its 2018 game line-up with the God of War release on April 20th. That doesn’t leave you a lot of time to claim every extra and save some cash with God of War pre-orders.

God of War is an all-new chapter in one of PlayStation’s most loved franchises. This game takes place years after the last title in the series. Kratos again has a son and this new game transitions the series to Norse mythology and away from its Greek mythology roots. Plan to explore this world a lot and get a complete view of every battle with the new third-person camera. You can train and customize Atreus, Kratos’ son. 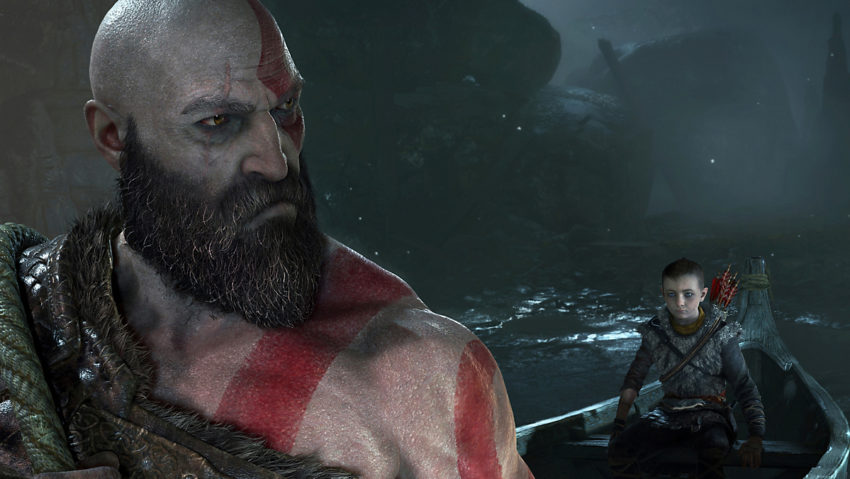 Video game pre-orders are always slightly complicated, but God of War pre-orders are a special case. If you don’t have a PS4, you can’t play the game, so that gives you until April 20th to decide if the title is worth buying a PS4 for. Once you decide to buy the game, there are 4 different versions to choose from. On top of that decision, there are two God of War deals that can save you cash.

Here’s everything you need to know about God of War pre-orders.

Each of the four God of War editions you can buy comes with the game and extras. Some versions have digital downloads and others include physical add-ons you can’t get any other way. The more extra items each edition has, the more it costs.

God of War Standard Edition costs $59.99 and comes on disc or as a digital download. Buy this version and you get just a copy of the game. 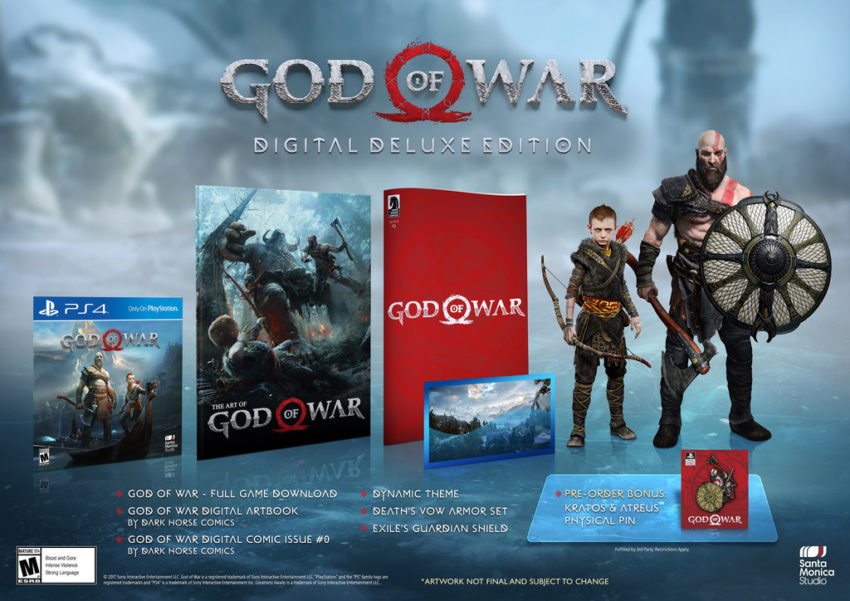 For gamers that don’t want a disc, there’s God of War Digital Deluxe Edition. It comes with a digital download, a digital art book, a comic made by Dark Horse Comics, a theme for the PS4’s software, the Death’s Vow Armor Set and Exile’s Guardian Shield. In the United States and Canada, Sony will also ship you a limited edition God of War pin to wear.

You can pre-order God of War Digital Deluxe Edition from the PlayStation Store now. 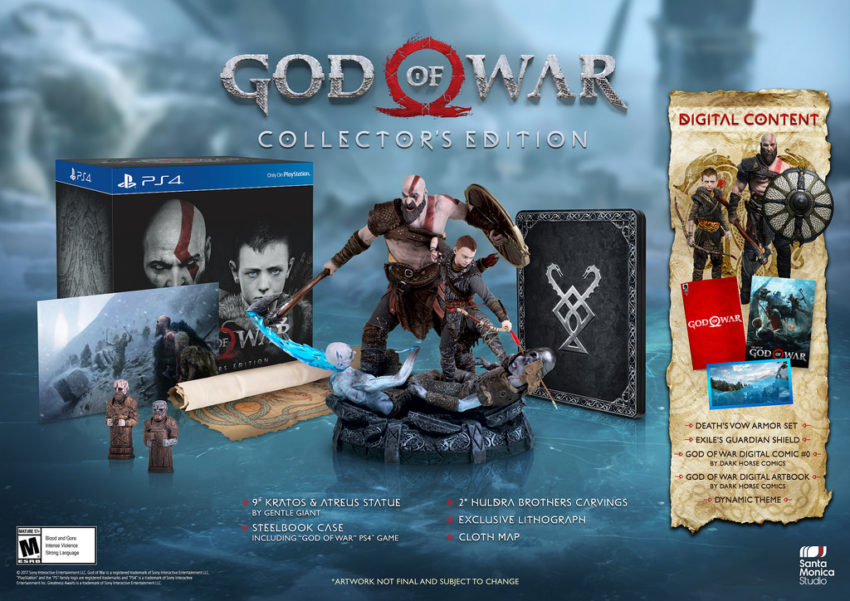 God of War Collector’s Edition includes a 9-inch statue of Kratos and Artreus, a Steelbook case, two Huldra Brothers carvings taken directly from the game, a cloth game map and an exclusive lithograph. Those are just the physical trinkets. Buyers also get the Death’s Vow Armor Set, Guardian Shield, comic, digital art book and the PS4 theme from the Digital Deluxe Edition.

God of War Collector’s Edition costs $129.99. No retailers are taking pre-orders for this version yet, but PlayStation.com will add links for buying this version before release. 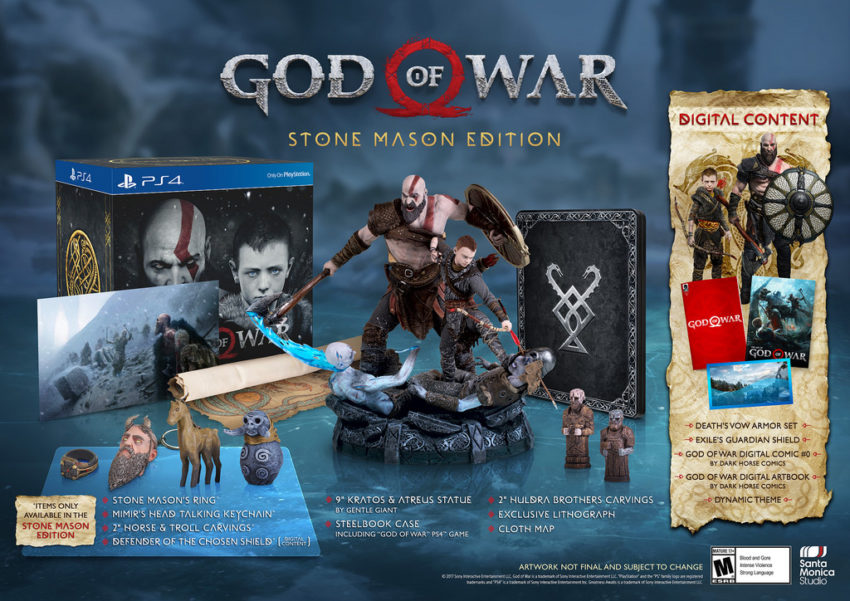 If you are a really big fan of the series, the Stone Mason Edition is the most interesting of all the God of War editions. It’s also the reason you should make your decisions about God of War pre-orders quickly. This package won’t stay in stock for long.

Stone Mason Edition comes with a Stone Mason’s Ring, Mimir’s Head keychain, a 2-inch horse carving and a 2-inch troll carving. It also unlocks the Defender of the Chosen Shield in the game. According to Sony, you can’t get these items any other way.

God of War Stone Mason Edition also includes the items from the other editions. You get the 9-inch Kratos statue, the Steelbook case, the 2-inch Huldra brothers carvings, the lithograph and the cloth map from the Collector’s Edition. You also get the Death’s Vow Armor Set, Guardian Shield, digital comic, digital art book and the dynamic theme from the Digital Deluxe Edition.

All these items don’t come cheap. God of War Stone Mason Edition costs $149.99. That’s the most of any other version. You can pre-order Mason Edition now at Game Stop, [easyazon_link identifier=”B0792SPV9J” locale=”US” tag=”gbm-ea-20″]Amazon[/easyazon_link] and Best Buy. 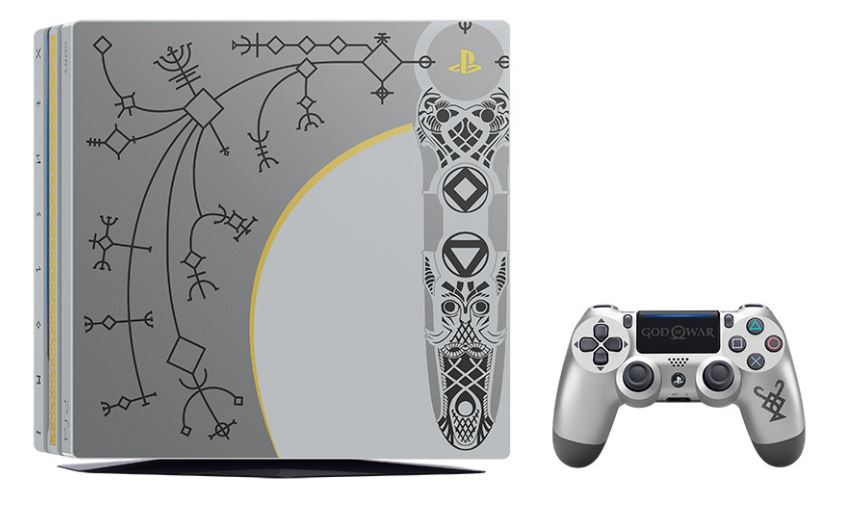 If you are such a fan of God of War that you’re ready to upgrade to PS4, the PlayStation 4 Pro 1TB God of War Limited Edition System is the right buy for you. It’s also perfect for the PS4 gamer that has a 4K television and is looking to ditch the regular PS4 for better graphics.

This PS4 Pro bundle comes with a disc copy of God of War, a gray DualShock 4 Controller and a gray PS4 Pro console with 1TB of storage. The console and controller have designs and symbols on them inspired by the game, and the game’s logo is embossed on the controller’s black trackpad.

God of War has enhanced graphics for PS4 Pro, so if you want the game with 4K graphics and a wide color gamut, plug this console into a 4K TV with HDR support for the best experience. 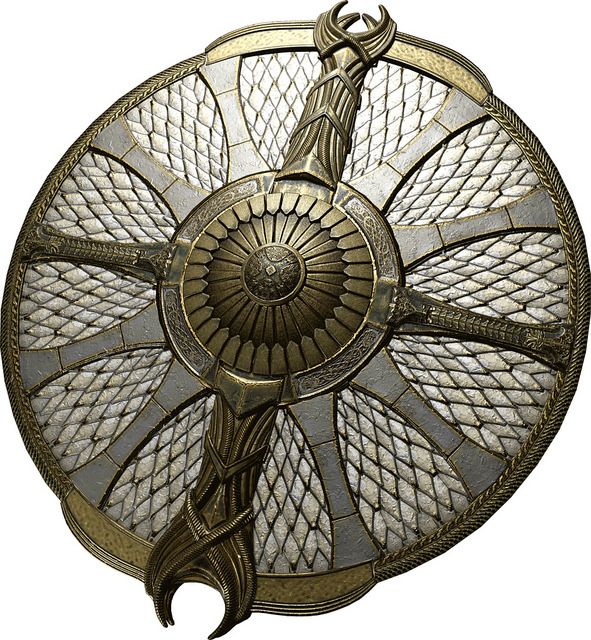 Two retailers are offering extras with their God of War pre-orders. Sony is also enticing gamers to pre-order with an extra that anyone can claim.

Buy at GameStop or EB Games and you get the Luck of Ages XP Boost. This is an in-game item that speeds up leveling, the ability to trigger character perks and collect hacksilver, according to a post on the PlayStation Blog.

Buy any version of God of War from at a retail store before release to claim three limited edition shields for Kratos. 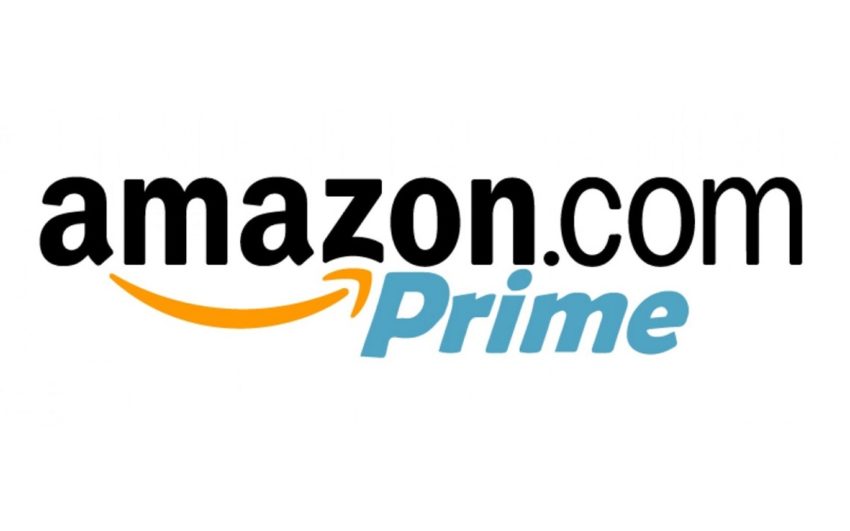 With one of two subscriptions, you can save on God of War pre-orders.

Amazon Prime subscribers get 20% off new games when they pre-order a physical copy. That brings the cost of God of War Standard Edition to $47.99. As Amazon Prime costs $99 a year, that is not low enough to justify buying a Prime subscription just to save on God of War. However, if you already have a subscription, definitely take advantage of this deal.

A Best Buy Gamer’s Club Unlocked membership also gets shoppers a 20% discount at its stores, bringing the cost of God of War Standard Edition there to $47.99. Two years of the service cost $30.