Fixing something as broken as the trust issues users had with Microsoft after releasing Windows 8 takes time. Time that frankly, Microsoft just doesn’t have. In a world were ecosystem are what define how people think about your company, Microsoft had to be ambitious and bold. Ambitious and bold are two perfect ways to describe the free Windows 10 upgrade that Microsoft unleashed on notebook, desktop and tablet users last summer.

Boldly, Microsoft will provide updates to Windows 10 devices free of charger for years. The operating system includes updates for just about everything that users encounter on a daily basis in Windows. Windows Store apps no longer take over your entire screen, Mail and Calendar aren’t the rank disaster they were in previous versions of Windows. Here’s how to install the free Windows 10 update now and get these and the other benefits that the operating system update provides 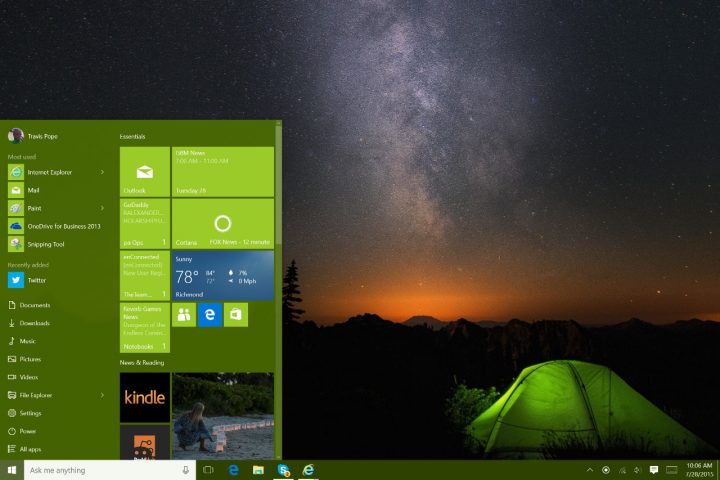 For these users that want to get the free Windows 10 upgrade as quickly as possible, Microsoft created the Windows Download Tool.

Anyone upgrading multiple PCs to Windows 10 can use the Windows Download Tool to create a DVD or flash drive that then upgrades their systems. The tool also works for anyone who just wants to upgrade their PC now instead of waiting until later, when they’re prompted by Windows Update. If you have a genuine version of Windows 7 or Windows 8.1, this process should be painless. If you don’t, you’ll need to consider other options – including purchasing a flash drive loaded with Windows 10 directly from Amazon.

Go to the PC you’d like to upgrade and download the Windows Download Tool from here. There are two versions, one for 64-bit computers and another for 32-bit computers. If you’re unsure which you need to the System Properties area in Computer. Open the tabs at the top of the window. 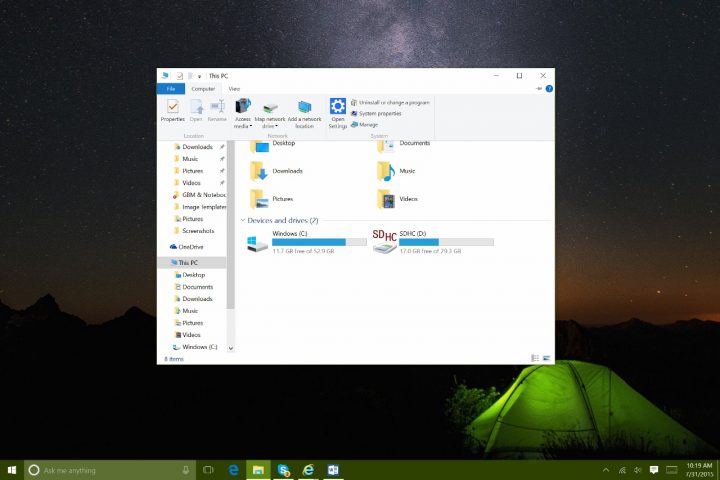 Along with your processor information you should see a note describing whether your PC as 32-bit or 64-bit.

Because you’re doing an in-place upgrade you won’t need a USB flash drive or DVD to put the upgrade on. That being said, you will need some free space on your device. The download itself takes up roughly 4GB of storage space. Have 10GB of storage clear on your device if you can.

You should absolutely back up your photos, videos, music and movies before using the Windows Download Tool. Your stuff won’t be deleted, but it’s never wrong to be safe with your data. 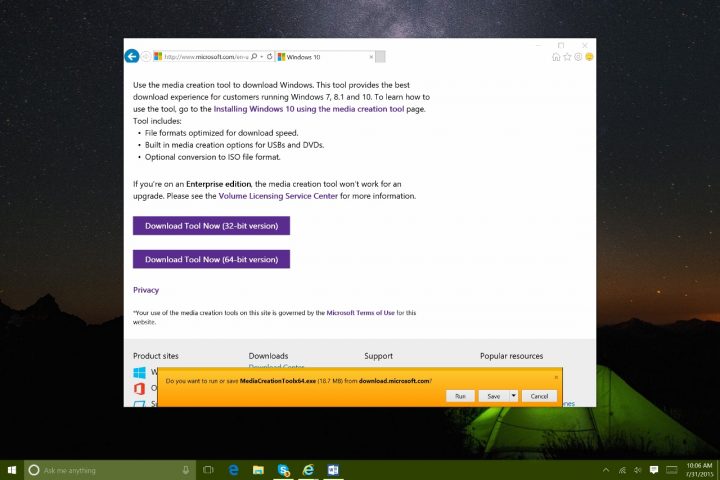 Now choose Upgrade this PC from the menu and hit Next. 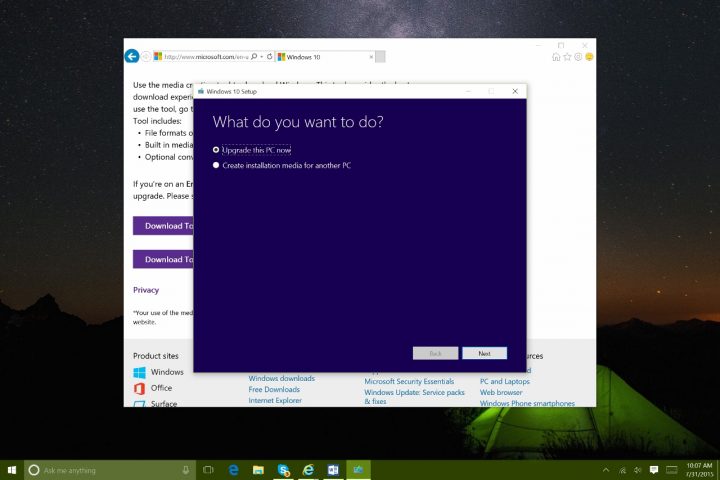 Your PC will immediately begin to download the free Windows 10 upgrade for you. Microsoft says that you can continue to use your PC while the download and preparation are all happening in the background. That’s only partially true though. Depending on your internet connection, you may not be able to browse websites while the download is happening. 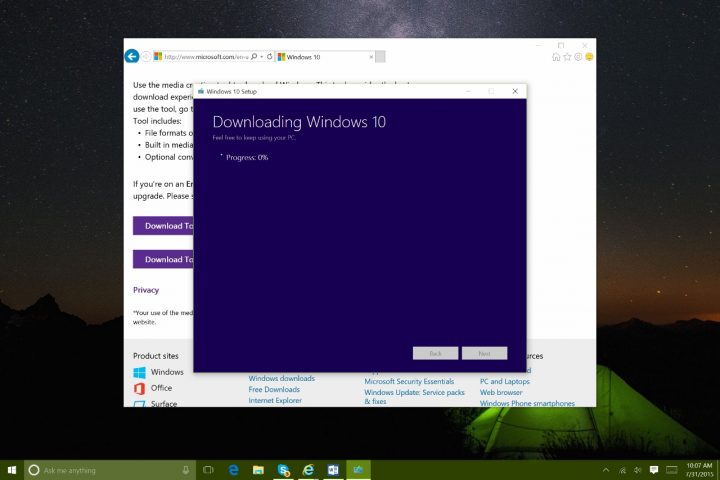 Just follow the rest of the on-screen prompts that guide you through the setup process and you should be done with your free Windows 10 upgrade within the next hour or so.

People are clamoring to get the free Windows 10 upgrade because it fixes issues they had with Windows 8 and adds features previously not seen in Windows before. New storage tools let you quickly figure out what’s taking up all of your space. Snap Assist and virtual desktops make multitasking better in Windows 10 than it has ever been before. Microsoft has broken down the wall between its mouse and touch experience, mixing them together for something that’s far easier to use than Windows 8 and Windows 8.1

Good luck with Windows 10. Besides adding the Start Menu back, Windows 10 adds in Microsoft’s Cortana personal assistant, better apps for getting things done and a combined store that sells, apps, music, movies and video. For more on all the different features checkout our Windows 10 Review.

Windows 8 vs Windows 10: 10 Changes You Need to Know
Related Topics:MicrosoftWindows 10Windows 10 How Tos