If you want to install with your computer, you’ll need the iOS 13 beta IPSW, the macOS Catalina beta installed and a copy of the Xcode beta. You will also need to register your iPhone UDID in order for this to work. If you don’t want to go that route, you can just install the beta profile. We’ll walk you through each part of this so you can start trying out the new iOS 13 features.

This is specifically for early adopters who want to try out the pre-release version of iOS 13 so that they can test the new features and see how they work. Officially you need to be part of the Apple Developer Program which is $99 a year, but there are is a way you can try the iOS 13 Developer beta without joining. 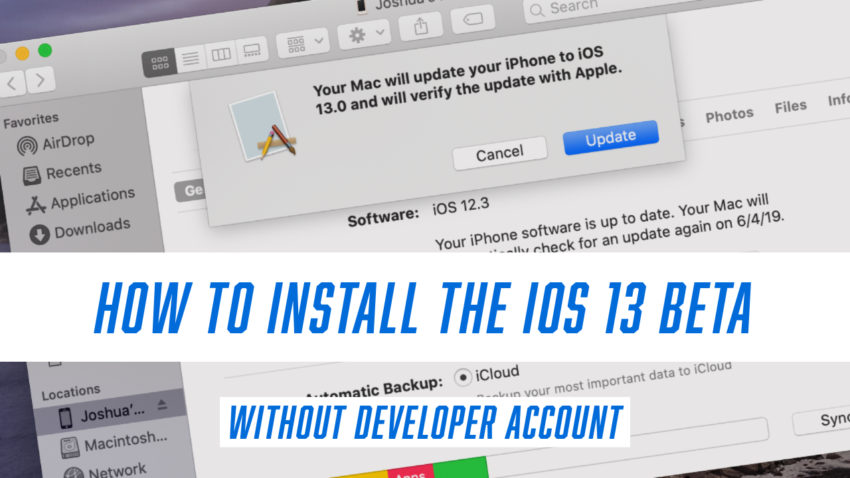 Learn how to install the iOS 13 beta on iPhone or iPad.

If you go this route, be ready to deal with more bugs than normal, especially during the first iOS 13 beta. Some users will be better off waiting for the public iOS 13 beta that arrives in the near future. Here’s a look at the current iOS 13 beta problems.

Before You Install the iOS 13 Beta Archive a Backup 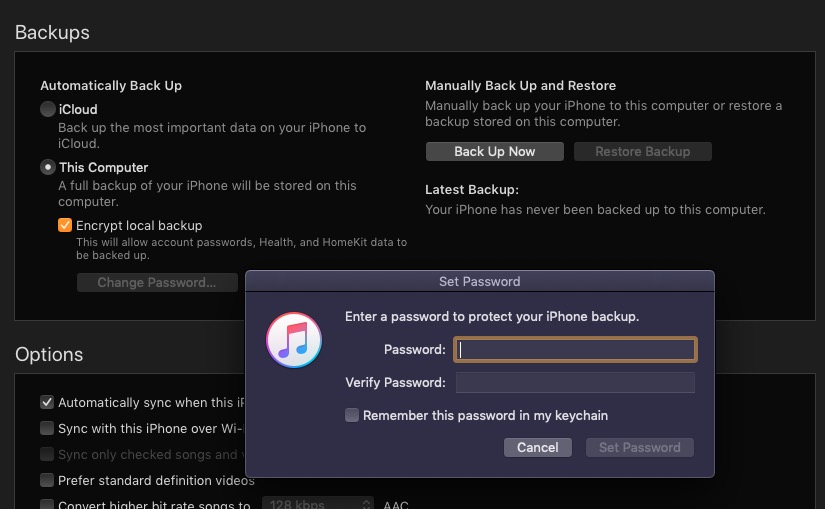 Make an encrypted iTunes backup and archive it.

You probably backup to iCloud, but it is a good idea to make a local backup and to then save it before you install the iOS 13 beta. This makes it easier to downgrade if there are too many issues or if you need to get back to iOS 12. If you don’t have a local backup it can take some time to complete, but it is worth it.

Once this is done you will want to Archive this backup so that it is not overwritten. On Mac, click on iTunes -> Preferences -> Devices. Then hold Control and click on the newest backup and then choose Archive.

How to Download the iOS 13 Beta or Beta Profile

Apple only offers the iOS 13 beta to developers at this stage. The official way to sign up for the iOS 13 beta is to join the Developer Program. This is $99 a year and you sign up directly through Apple. With it, you get iOS, iPadOS, macOS, tvOS and watchOS betas as well as the ability to build apps and sell them on the app store. 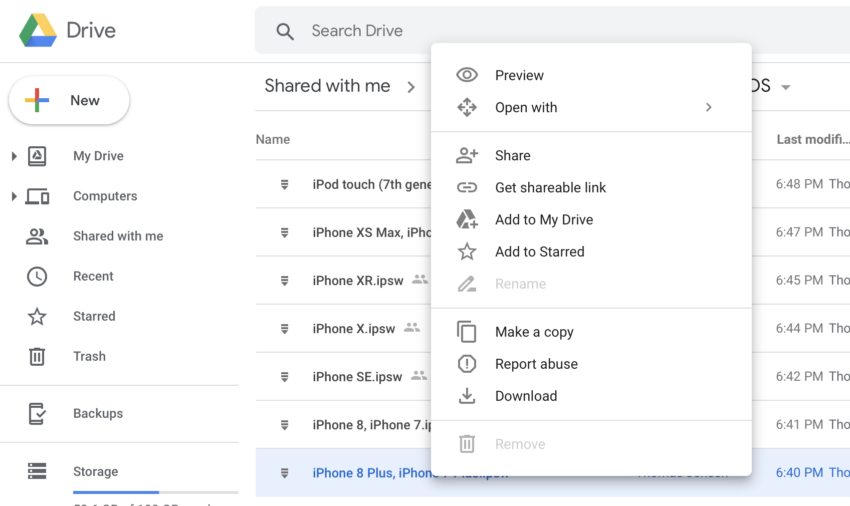 Where to download the iOS 13 IPSW, macOS Catalina beta and Xcode beta.

Before you go this route, you need to check off the list of things you should do before installing the iOS 13 beta and read up on our reasons to and not to install the iOS 13 beta. You can also check out the iOS 13 beta problems that we know about. These go double for the iPadOS 13 beta.

You’ll need to find an iOS 13 beta profile download. They are appearing online at a variety of sites and we are keeping our eyes on betaprofiles. You can also search Twitter.

If you want to follow all the rules, sign up for the public Apple Beta program and wait for the iOS 13 public beta to arrive.

How to Install the iOS 13 Beta Without a Developer Account

Now that you are signed up as an Apple Developer or you have the iOS 13 beta IPSW on your computer. You are almost ready. There are a lot of steps and you need to follow all of them. You cannot do this on macOS Mojave or without registering your device as a developer device. Do not proceed if you don’t have a backup of your devices. 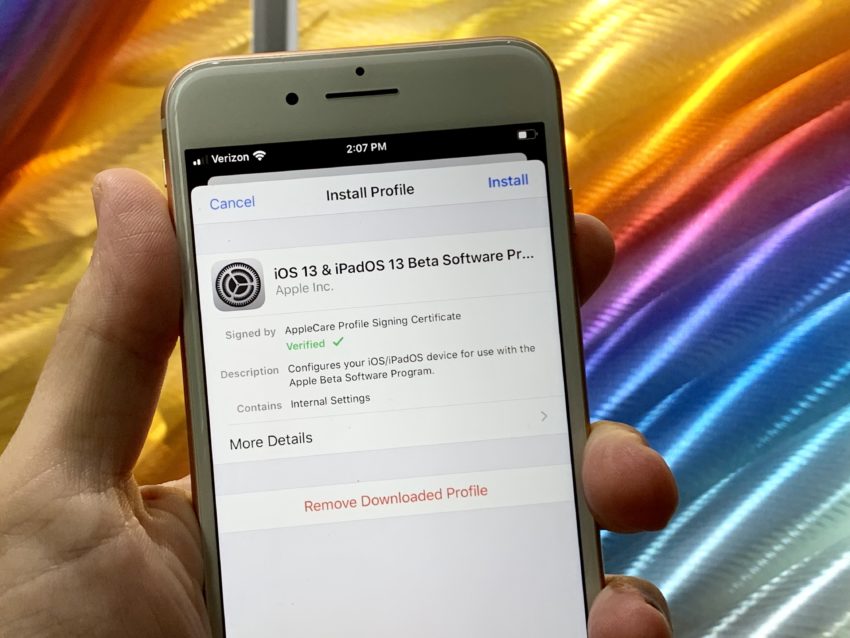 This process is easier than it was for the first two weeks of the beta, and now you can easily get onto iOS 13.

Install iOS 13 Beta with a Computer

First off, you need to head over to this page to install the macOS Catalina beta on your Mac. You can install it on a separate partition if you don’t have a spare Mac.

Next, you need to make sure you register your iPhone’s UDID as a developer. If you are in the Apple Developer program you can do it there. If not, use a site like UDID Registrations. You cannot skip either of these steps.