5 Things to Know About iPadOS 13 Beta

The iPad won’t get iOS 13. Instead, Apple’s introduced a new operating system called iPadOS and an early version of iPadOS 13 is in beta testing ahead of an official release later this year.

Unexpectedly, the company revealed plans to move its iPads off of iOS to a new platform called iPadOS.

iPadOS is built on the framework of iOS, but it’s tailored for devices with bigger screens. iPadOS 13 will bring a slew of upgrades, including a new home screen, later this year. 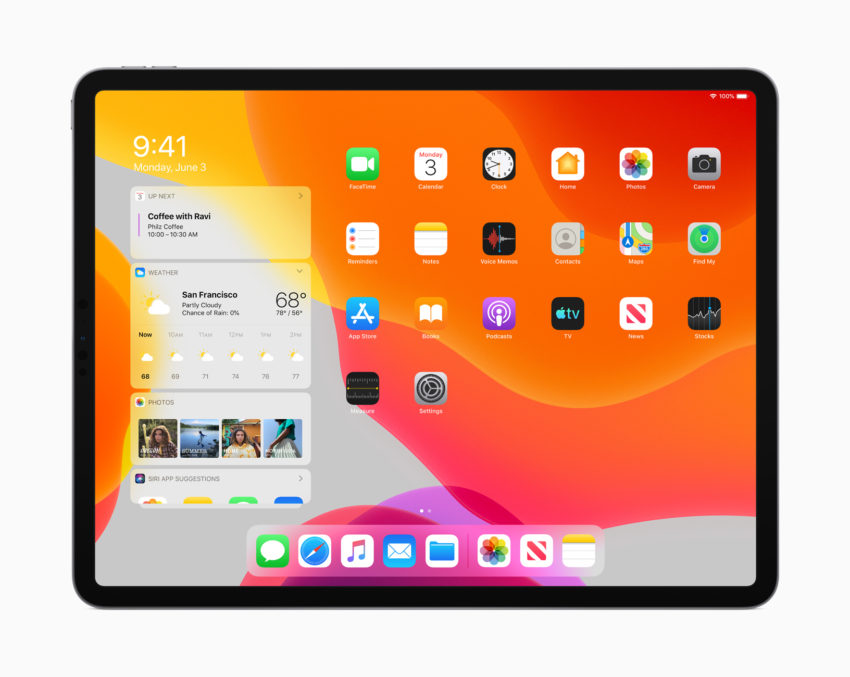 Ahead of the official release Apple’s pushed an iPadOS 13 beta to developers and to those enrolled in the public Beta Software Program.

There are some great reasons to try the iPadOS 13 beta on your iPad. It’s stocked with new features like Dark Mode and includes several important performance improvements. There are also some reasons why you might want to avoid it.

For one, the beta is riddled with issues. Apple’s outlined some of these problems and beta testers have published feedback of their own. We expect the list to grow as more people move off iOS 12.

With that in mind, we want to walk you through the most important things to know about the iPadOS 13 beta right now.

We’ll take you through the current list of problems, the installation, and other things you should keep in mind if you’re thinking about giving it a try on your tablet ahead of the official release.

An Apple developer account requires a yearly membership fee, but Apple’s Beta Software Program is a free service that requires an Apple ID and a compatible device. 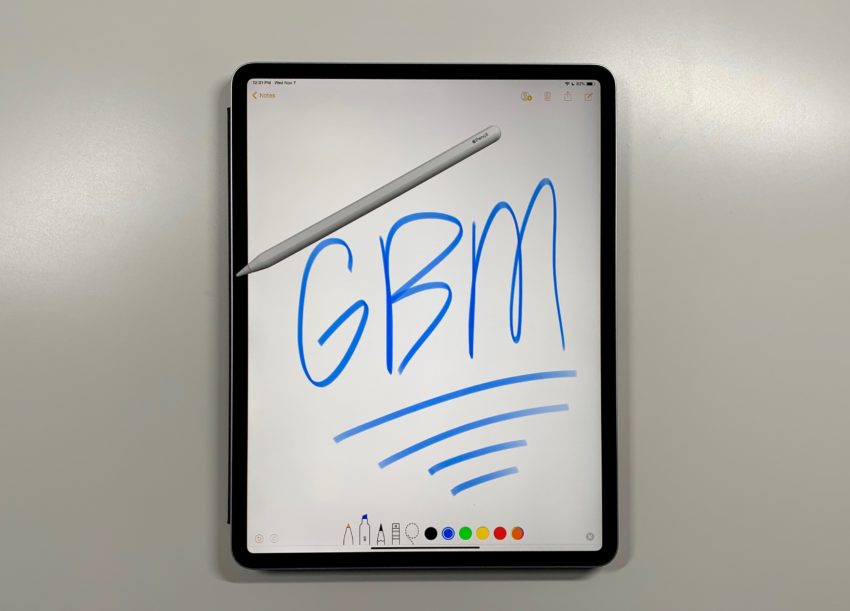 Before you decide to move off of iOS 12, make sure you prepare. The iPadOS 13 beta is extremely tempting, but most people are better off on iOS 12.

Here are a few steps to take before installing iOS 13 beta on your device:

You’ll also need a device that’s compatible with iOS 13. Here are the device’s that work with the beta:

If you do decide to download the beta, you can expect a lengthy download process. Those installing iOS beta software for the first time can expect the entire process to take 30 minutes, or longer, to complete.

This is beta software which means it’s unfinished. Unfinished software is often buggy so it should come as no surprise to learn that iPadOS 13 beta is plagued with a number of problems.

Apple’s outlined many of these problems in its iPadOS 13 beta release notes. Some of these issues are minor, others are far more problematic.

We’re also getting feedback from those testing the iPadOS 13 beta and some users are dealing with installation problems, abnormal battery drain, connectivity problems, and issues with first and third-party apps.

Future iPadOS 13 beta releases will come with more polish, but you can expect bugs and performance issues to linger throughout the testing period.

If you depend on your apps to get you through the day or simply can’t handle dealing with major problems, you’ll probably want to avoid the iOS 13 beta for now.

If you download the beta and run into issues, here are some resources that could help:

You Can Downgrade to iOS 12

If you do decide to try the iPadOS 13 beta on your tablet and you run into problems, you can downgrade back to iOS 12.

Apple is currently signing on iOS 12.4 which means you can drop back to either one of those if you can’t handle the beta’s performance.

Unfortunately, Apple stopped signing on iOS 12.3.1 and older versions of iOS which means you’re stuck with iOS 12.4 once you move to the iOS 13 beta.

The iPadOS 13 beta will probably stay in beta until September. 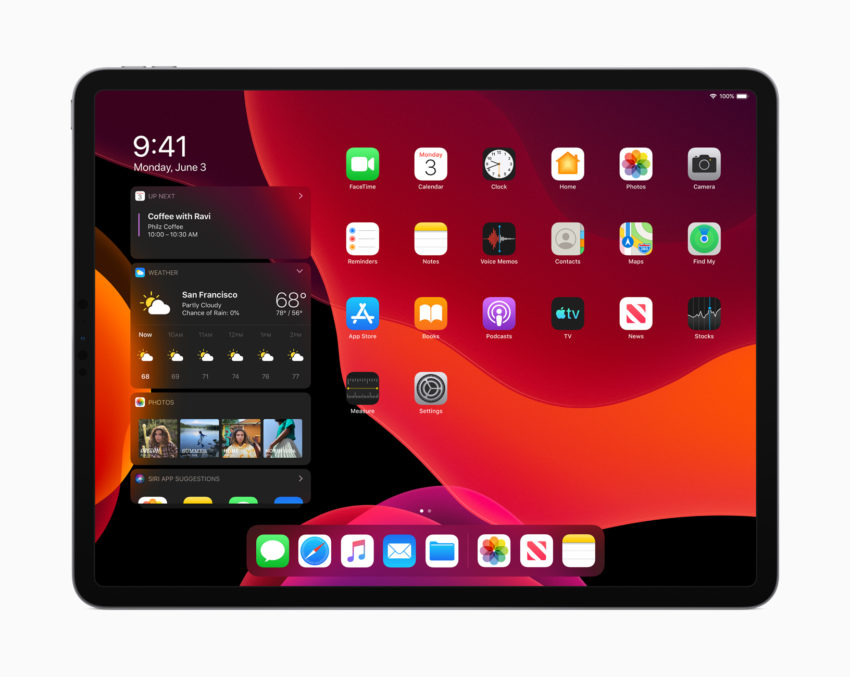 Apple hasn’t confirmed the official release date, but the company says iPadOS 13 will arrive alongside iOS 13 sometime in the fall.

We expect it, like iOS 13, to arrive a few days after Apple confirms the new 2019 iPhone models. Apple’s iPhone event is currently rumored for September 10th.

The company usually confirms iOS release dates on stage alongside new iPhones and releases the software a few days before the  hardware hits physical retail locations.

The 2019 iPhone release date is rumored for September 20th.

If you still jailbreak your tablet, avoid the iPadOS 13 beta.

The only way you can jailbreak an iPad right now is if it’s running iOS 12.1.2 or an older version of iOS 12/iOS 11. Unfortunately, there’s no way to downgrade to those versions of iOS.

If you’re interested in jailbreaking, keep an eye out for new details as we push toward the official release.