Apple’s iOS 13 beta is causing problems for iPhone users. Some of them are minor, others are far more problematic.

The early version iOS 13 is loaded up with changes including new features and performance enhancements which means there are plenty of reasons to give it a go before the final release this fall.

That said, the iOS 13 beta also has its fair share of issues. This shouldn’t come as much of a surprise given that it’s unfinished software and Apple’s pre-release software typically has a variety of bugs and performance issues on board.

This is precisely why Apple runs these beta programs. It wants the public’s help weeding out bugs and performance issues ahead of the official release.

In this guide we’ll take you through the current state of iOS 13 beta problems. We’ll also provide you with a list of resources that might come in handy if you download the beta and you start noticing problems.

Apple’s latest iOS 13 beta release notes acknowledge multiple issues with the software and developers are reporting additional issues as we push away from the latest beta release. 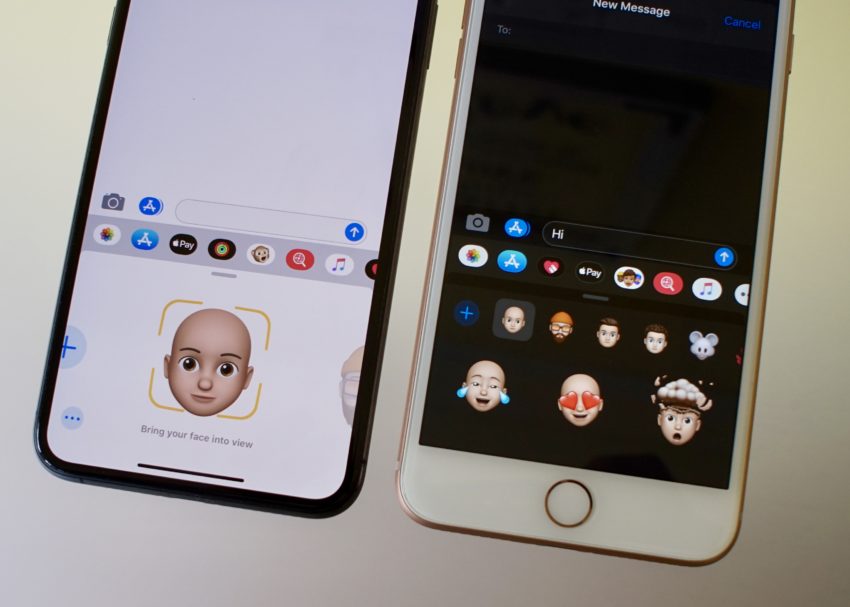 Apple will fix some of these problems in future iOS 13 betas, but some of them will probably linger on throughout the beta process.

It’s impossible to predict exactly what you’ll see during your time on the beta and that’s why we recommend doing some prep work before you install the iOS 13 beta for the first time or when you install a new version of the beta.

We’ve put together a pre-installation checklist that will help you get everything in order so take a look at that, especially if this is your first time using an iOS beta.

If you’re using an older phone or having a good experience on an older version of iOS 12, you’ll want to dig into feedback before you jump to the beta.

If you’re currently running iOS 12.3.2 or another version of iOS 12, there’s no way back to your current version once you install the iOS 13 beta.

There are a few places to check for iOS 13 beta feedback. You can check YouTube for information about your device. We’re seeing a lot feedback about bugs, performance issues, and the overall speed of the beta.

Apple’s official discussion forums are another resource to look at as are social media sites like Twitter. We also recommend monitoring feedback from the MacRumors forums.

We’ve also put together a list of reasons to and not to install the iOS 13 beta right now and it’s worth a look if you’re on the fence about installing it.

How to Fix iOS 13 Beta Problems

Some issues will require a fix from Apple. Others you should be able to fix on your own.

We’ve put together a list of fixes for the most common iOS 13 beta problems and it’s a great starting point for those of you struggling right now.

If you’re dealing with performance issues (lag, lockups, etc), take a look at our list of tips to improve the iOS 13 beta’s performance on your phone.

If you’re experiencing weird battery drain, check out our guide to fixing bad iOS 13 beta battery life. It should help you improve it in minutes.

One last thing. If you’re having issues and you’re running an older version of the iOS 13 beta, you’ll want to update to the latest version.

You Can Downgrade from iOS 13 Beta

If you can’t stand iOS 13 beta’s performance on your device, you can drop back down to iOS 12. You’ll lose access to iOS 13’s features, but it could help your device’s performance return to normal. 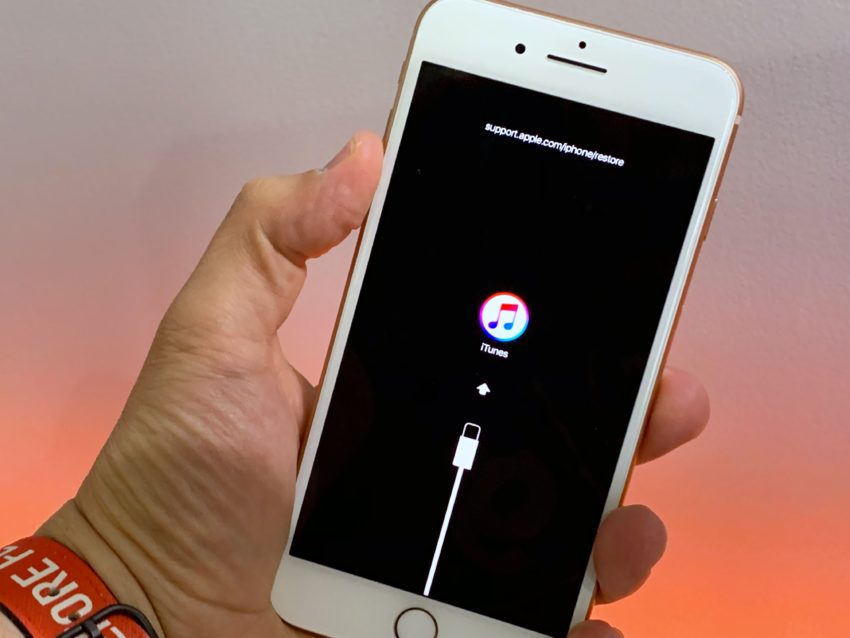 If you decide you want to get off the iOS 13 beta, we’ve released a downgrade guide that will take you through the entire process.

Apple will periodically release new versions of iOS 13. New iOS 13 betas will bring bug fixes for lingering issues, but they’ll also bring problems of their own.

The company typically releases new beta software every other week and then every week once we get closer to the Gold Master and final release.

New betas are usually released on Monday or Tuesday around 10AM Pacific though we occasionally see betas pushed on Wednesday, Thursday, or Friday.

The final version of iOS 13 should arrive in mid-September shortly after the company confirms new iPhone models. 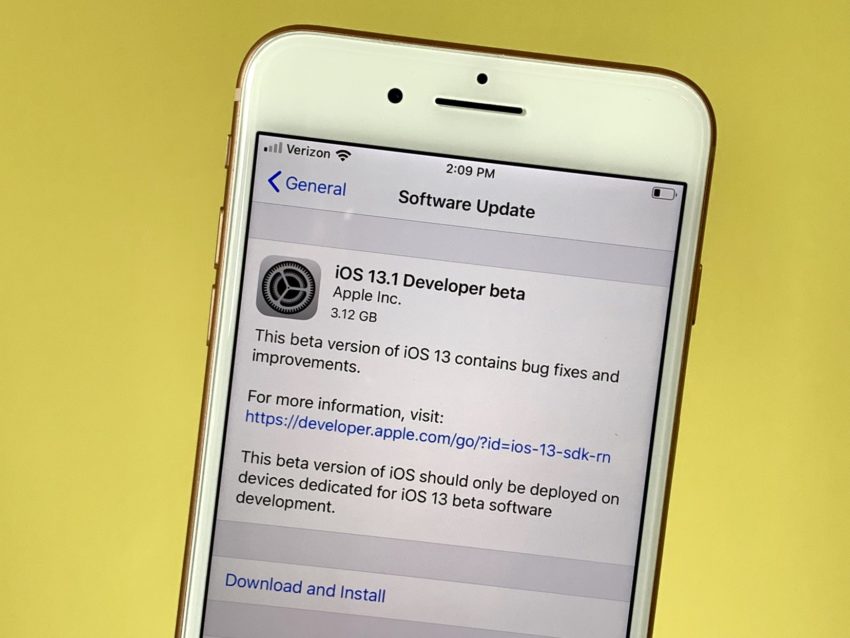 If you’re really struggling, but don’t want to downgrade back to iOS 12, you can try moving to the iOS 13.1 beta.

Apple’s already confirmed the first iOS 13 milestone upgrade and the iOS 13.1 update is in beta testing ahead of an official release later this year.

The iOS 13.1 beta is available for all iPhones capable of running iOS 13.