To keep your Nintendo Switch working well, you need to keep it updated. Luckily, downloading and installing an update for the Nintendo Switch is painless. Within minutes, you can add new software that fixes bugs and adds new features to your mobile and living room gaming console.

Sony and Microsoft improve the Xbox One and the PS4 with software updates, too. Unlike those consoles though, Nintendo doesn’t automatically install the latest software for users connected to its online gaming network. Instead, Nintendo Switch owners must manually install updates so that they don’t lose valuable gaming time or try to download an update over a very weak internet connection.

Here’s how to update Nintendo Switch. 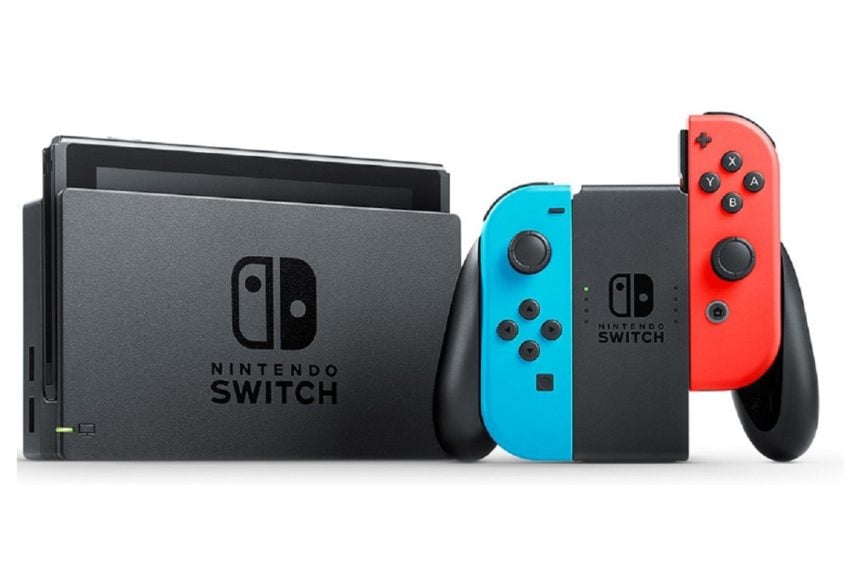 How to Update Nintendo Switch

Tap Ok. Your console will ask you for permission to close any games that are already open. This is because updating Nintendo Switch restarts your console and closes any games you were playing. If you haven’t saved any progress in your favorite games, back out of the update screen by pressing B and go back to your game to create a new save.

After a short restart, your Nintendo Switch should be ready for you to play Legend of Zelda: Breath of the Wild, Splatoon 2 or any of your other favorite games. You shouldn’t need to do anything more until the next update arrives. 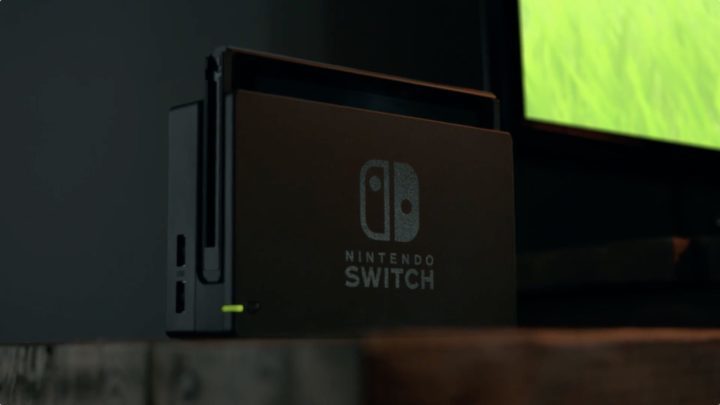 Here are all the recent Nintendo Switch updates. Your Nintendo Switch console lists the version of the system software that’s installed inside the System Update area in the System Settings. Again, if your console is out of date, this area will alert you to a pending upgrade. The higher the version number, the more recent the update is.

Nintendo also fixed an issue that allowed the Switch to turn on HDMI inputs automatically with the Nintendo Switch 3.0.0 Update. This bug would sometimes give the console priority over a cable or set-top box.