iOS 12.4 is the next major upgrade for iPhone, iPad, and iPod touch. The iOS 12.4 release date is a mystery, but odds are good it lands sometime in July.

The iOS 12.4 beta is live and the pre-release version of the update is available for iOS 12-powered devices enrolled in Apple’s developer program and the public Apple’s Beta Software Program.

Apple hasn’t laid out a release plan for iOS 12.4 and we expect the final release to come sometime in the summer. And now that Apple’s on its seventh beta, don’t be surprised if the Apple arrives sometime in July, well ahead of iOS 13. 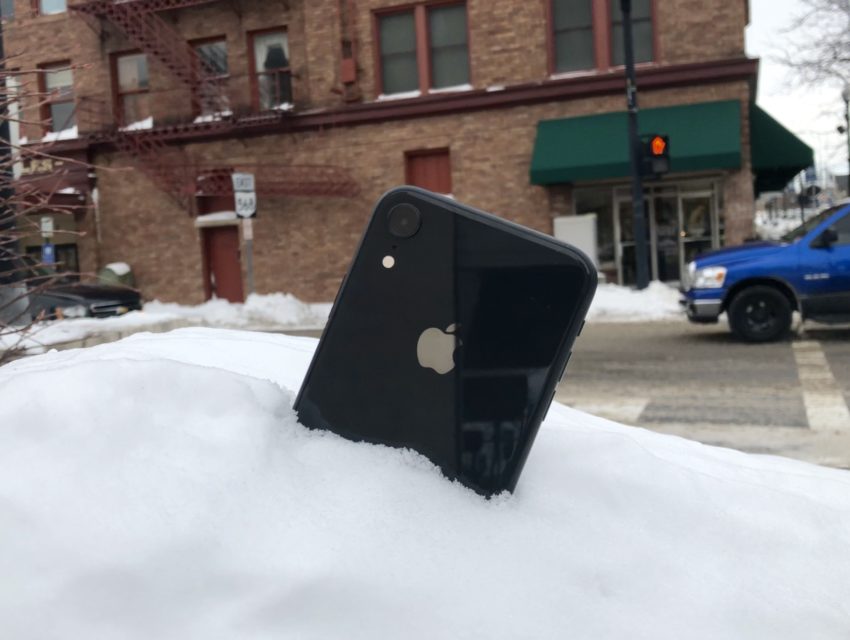 Apple hasn’t confirmed anything, but many people (including us) believe iOS 12.4 will accompany the Apple Card credit card when it launches.

Apple’s next media event will probably be the 2019 iPhone launch and that means we might not get a specific iOS 12.4 release date ahead of time. Apple typically saves iOS release date announcements for its media events.

That said, we could see Apple confirm the credit card’s release date ahead of time and if that happens, we might get the iOS 12.4 release date before the software arrives.

With the iOS 12.4 release date on the horizon, it’s a great time to start preparing yourself, and your device, for its upcoming release.

In this guide we’ll outline some tips and tricks that could come in handy as we close in on the next major update for your iPhone, iPad, or iPod touch.