Apple’s finally released its long-awaited iOS 13 update and today we want to take you through everything we know about Apple’s new operating system.

If your phone is currently running iOS 12.4.1, you get the shortest list of changes. If you’re moving up from an older version of iOS 12, your iOS 13 update will be even bigger because you’ll get the features and fixes from any updates you skipped.

Now that the operating system is out we want to provide you with a broad outline of the iOS 13 update’s key components which include performance, the devices getting iOS 13, and the update’s features.

If you’re moving from iOS 12.4.1, you’re looking at a 2GB download. The iOS 13 update is a 2.04GB download for the iPhone X and it’s around the same for other iPhone models.

If you’re running an older version of iOS 12, you’ll see a larger download size because, again, your iOS 13 update brings the features and fixes from updates you missed.

If you’re currently running iOS 12.4.1, the iOS 13 installation could take 10 minutes or longer. It took about eight minutes to install on our iPhone X.

For more on the iOS 13 download and installation, take a look at our guide. 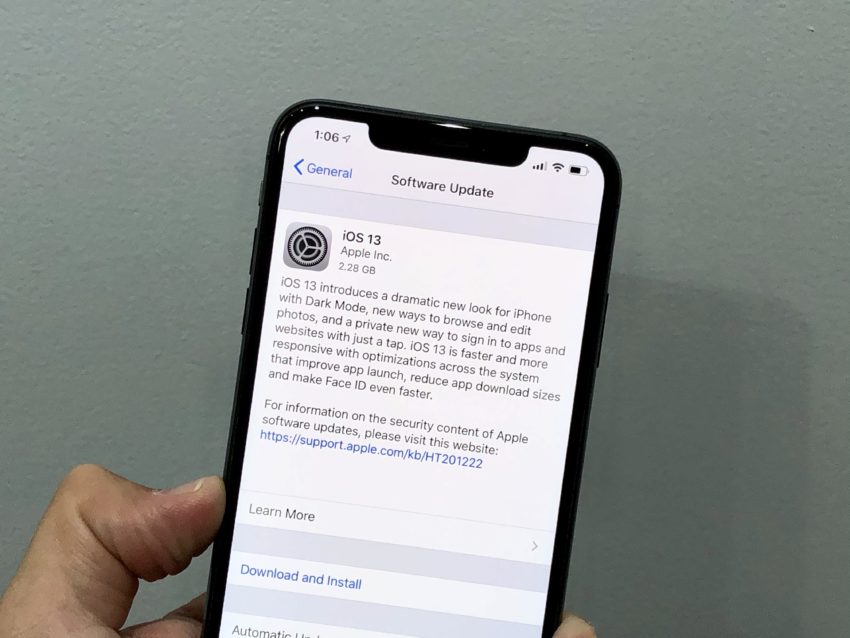 We’ve been using the iOS 13 update on the iPhone for a short time and here’s what we’ve found:

If you’re dealing with bugs or performance issues on iOS 12.4.1 or another version of iOS 12, you might want to install iOS 13 right now.

If you need help making a decision, check out our reasons to, and not to, install the iOS 13 update on your iPhone right now.

We’re in the process of publishing our iOS 13 reviews for the iPhone X, iPhone 8, iPhone 7, iPhone 6s, and iPhone SE so check those for additional feedback if you need it.

If you can’t handle iOS 13’s performance on your device, you can try downgrading.

Apple is currently signing on the iOS 12.4.1 update which means you can use a loophole to downgrade to the previous version of iOS. This option will only be open for a short time.

There are a ton of new features available to iPhone users in the iOS 13 update. They include Dark Mode, a new swipe keyboard called Quick Path, Low Data Mode, performance upgrades, and more.

Apple’s already confirmed iOS 13.1 and the software is in beta testing ahead of a release later this month.

The current version of iOS 13.1 includes some features that Apple removed from the iOS 13 beta in the months since WWDC 2019. Unfortunately, iOS 13.1 doesn’t include new emojis at the moment. 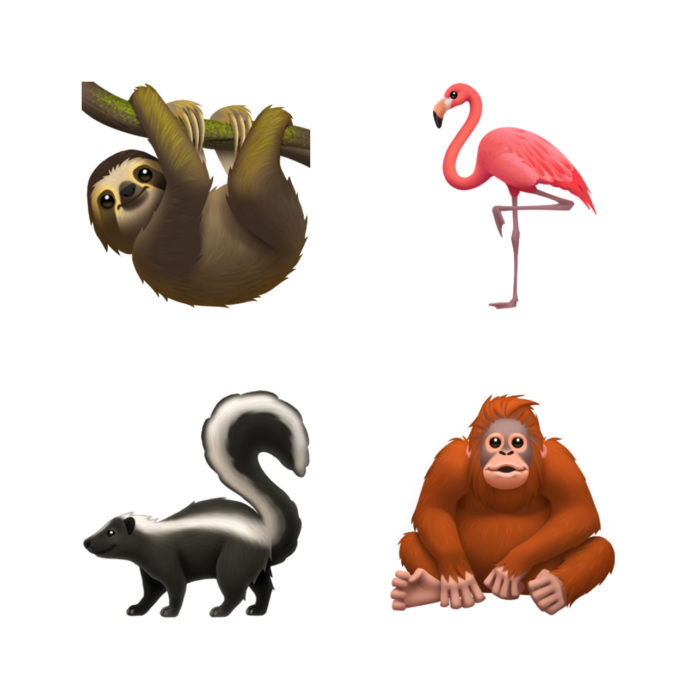 The new emojis aren’t available in iOS 13.0 or iOS 13.1 beta though we expect Apple to bring them to the iPhone inside of a x.x milestone software update, probably iOS 13.2, later this year.

For more on iOS 13’s features, please take a look at our guide.

That said, if you’re interested in jailbreaking your device, you’ll want to keep an eye out for iOS 13 jailbreak news as we push away from the official release.

The next version of iOS 13 arrives next week.

Apple probably won’t roll out iOS 13.0.1. Instead, the company is preparing to deliver a milestone iOS 13.1 update alongside iPadOS 13 on September 24th.

iOS 13.1 is set to deliver bug fixes for some of the initial problems plaguing iOS 13. It will also bring features Apple pulled during beta testing over the summer.

If you’re feeling leery about the move to iOS 13.0, you might want to wait for iOS 13.1 to arrive. It should be more stable than the first version of the operating system.