iOS 16’s spent months in beta testing and Apple’s finally ready to deploy the final product to millions of iPhone users around the world.

The official iOS 16 release date is confirmed for September 12th which means iPhone users only have to wait a few more days for the upgrade.

The final version of iOS 16 is packed to the brim with changes including lock screen enhancements, big changes to Messages and Maps, and a whole lot more. Some features are limited to newer iPhone models and some devices won’t make the move too iOS 16. 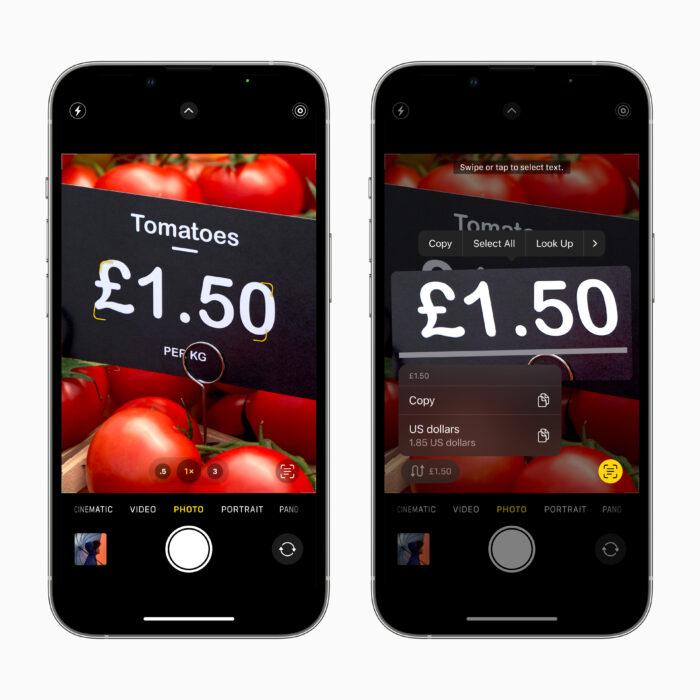 iOS 16 will be available for the following devices:

Popular devices like the iPhone 7, iPhone 7 Plus, and iPhone SE will get left behind on iOS 15. This won’t change so if you want access to iOS 16, you’ll need to upgrade.

If you own a compatible iPhone, here’s everything you need to know about the iOS 16 release date and time for your device.

All four of these models will run iOS 16 out of the box.

Apple hasn’t confirmed a specific iOS 16 release time, but the company always releases its software updates around 10AM Pacific on release day. 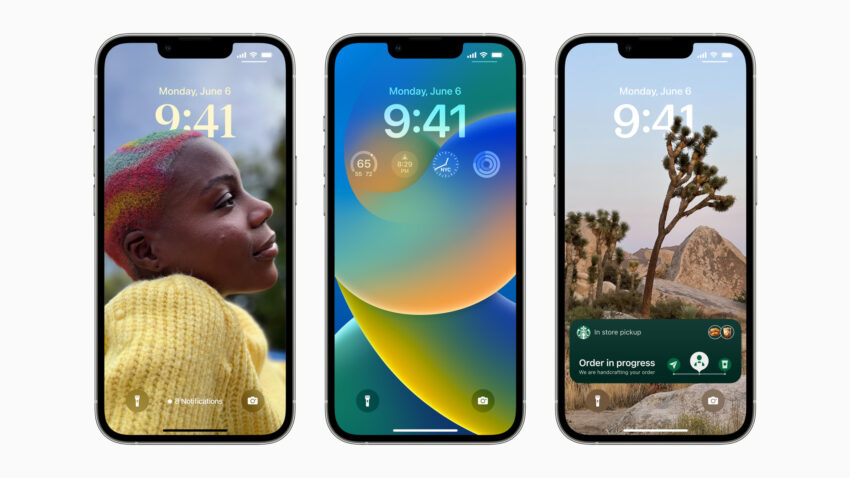 This means if you live in London, England you should see the iOS 16 update around 6PM in the evening. If you live in Melbourne, Australia, you’ll need to stay up late or wake up early if you want to install iOS 16 right when it’s released.

Major iOS releases like iOS 16 are often plagued with download issues as Apple’s servers get slammed with requests from eager iPhone users. Those of you looking to avoid download issues and error codes should wait a few hours before installing the iOS 16 update.

Apple also plans to release watchOS 9 and tvOS 16 alongside the iOS 16 update on September 12th. The macOS Ventura update for Mac and iPadOS 16 for iPad will launch sometime in October.