The macOS Ventura release date is creeping closer which means Mac users should start preparing for the software’s arrival.

macOS Ventura, also known as macOS Ventura 13, is Apple’s next major update for Mac devices. The software is set to bring numerous changes to Macs including Stage Manager, Mail enhancements, improvements to Spotlight and Continuity, and a whole lot more.

macOS Ventura is still in beta testing, Apple’s currently on its eight iteration of the software, and the company is set to pull the software out of beta testing sometime this fall.

If you want to try macOS Ventura’s new features and enhancements on your Mac, but don’t want to wait for the official release date, you may want to give the beta a spin.

It’s an exciting update and it’s one that Mac users should have their eyes on as we push deeper into the month.

The iOS 16 update for iPhone and watchOS 9 update for Apple Watch are both out. However, you’ll have to wait longer for macOS Ventura.

With the macOS Ventura release date on the horizon, it’s time to start thinking about its arrival. In this guide we’ll outline some tips and tricks that will come in handy as we close in on the next major macOS update for Mac.

With the macOS Ventura release date getting closer, you might want to start doing some prep work.

If your Mac is getting low on storage, use this time to do some cleanup. Go into your Mac’s storage and delete files you no longer need. This will help make room for macOS Ventura. It could also improve your Mac’s performance.

You should also start backing up the important data you store on your Mac. Data loss issues are rare, but there’s always a chance something goes wrong during the transition from your current version of macOS to macOS Ventura.

The installation process may also log you out of some of your apps and services. We recommend having your Apple ID, iCloud information, third-party app login info handy just in case it does.

Get Familiar with macOS Ventura and Older Updates

If you haven’t been following the beta, you should get familiar with the changes coming on board macOS Ventura. If you do this ahead of time you won’t get caught off guard.

Apple’s released a guide that will walk you through most of the changes on board macOS Ventura. It’s a great starting point.

If you’re still hanging around on an older version of macOS and you don’t have plans to upgrade to the latest version(s) of macOS, make sure you get familiar with newer versions of macOS. You’ll get those changes when you upgrade to macOS Ventura as well.

For more on the latest version of macOS, check out our macOS Monterey walkthrough.

Most People Should Avoid the macOS Ventura Beta

Installing the macOS Ventura beta on your Mac might be tempting, but most people should avoid the beta and wait for the official release.

The macOS Ventura beta will help Apple tackle bugs and performance issues before they become major headaches for millions of Mac users.

It’s also fun to try out new features before they’re released to the general public. That said, beta software can be extremely problematic.

The macOS Ventura beta is causing problems for testers and you could run into some of these very same issues if you install it on your Mac.

If you rely on your Mac to get through a day of school or work, you’ll probably want to stay put on whatever version of macOS you’re currently running.

If you skip the macOS Ventura beta, and again most people should, make sure you monitor feedback from beta testers as we push toward the software’s official release.

Monitoring this feedback will keep you up-to-date about the software’s potential problems and it will also alert you to its potential benefits. More importantly, it might help you decide if you want to install macOS Ventura on you Mac right away or wait.

We’ve seen macOS Ventura feedback emerge on sites like YouTube, the MacRumors forums, and Twitter. Check those sites if you’re curious about the software’s current performance.

If you’ve owned a Mac or any other Apple device for awhile you already know this.  For those of you who are new Apple’s ecosystem, here’s your PSA. 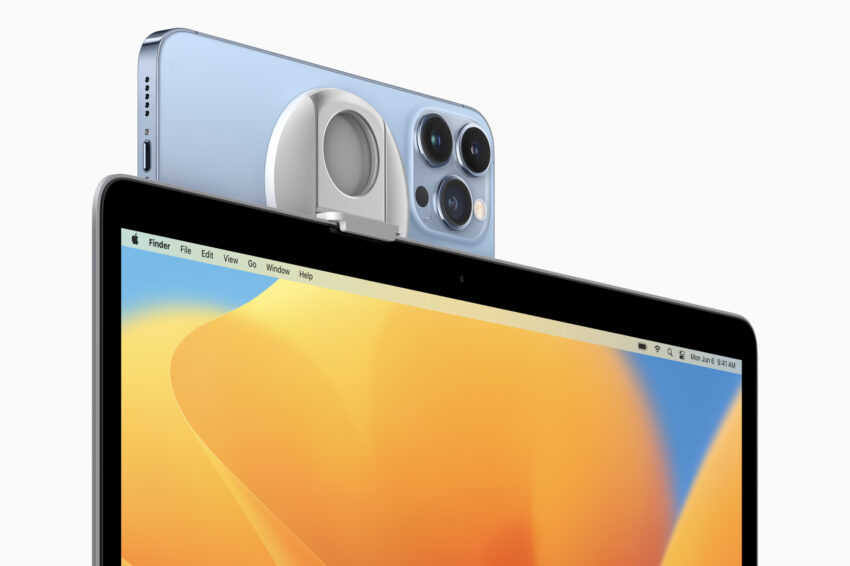 Apple almost always rolls software updates out around 10AM Pacific. That will likely be the case for the final version of macOS Ventura.

Keep this in mind if you plan to install the final version of macOS Ventura right away.

We don’t know how big the macOS Ventura download will be, but again, you can expect it to require quite a bit of free space on your Mac.

You can expect long download times, especially in the moments after Apple pushes the update live, but the installation process will probably take longer. Plan accordingly.

macOS Ventura has gone through an extensive beta process, but the final version won’t be perfect. Problems will slip through the cracks.

These problems appear after every single macOS release and there’s a good chance we’ll see them emerge in the minutes, hours, days, and weeks after the macOS Ventura release date.

It’ll be difficult to predict what kind of performance you’ll get once you move your Mac to macOS Ventura so you’ll want to make sure you’re prepared to tackle issues you encounter on day one and beyond.

We’ve released a list of fixes for common macOS problems. If you don’t consider yourself a macOS expert, you’ll want to bookmark these fixes.

If you run into into issues with macOS Ventura you will be able to downgrade back to an older version of macOS.

If you want the best possible experience on macOS Ventura, make sure you keep your apps updated before, and after, the software’s released.

As we speed toward the macOS Ventura release date, keep an eye out for support updates. These updates should help stabilize performance and help your device make a smooth transition to new software. 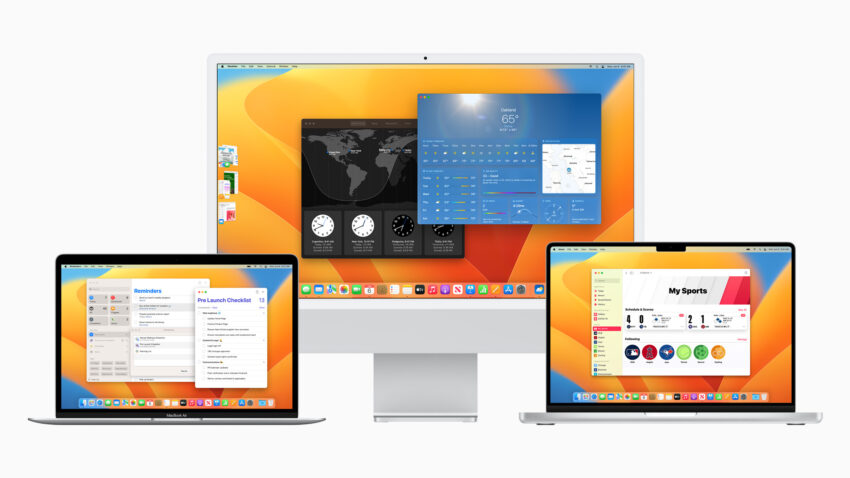 Take Your Time with macOS Ventura

macOS Ventura is an exciting upgrade and some of you might be tempted to install it the second it arrives.

For some of you, particularly those dealing with macOS Monterey problems, that might be the right move. However, some of you will be better off waiting a few hours, a few days or, in some cases, a few weeks before installing the operating system.

There are plenty of reasons to skip macOS software updates on day one. For one, macOS updates can wreak havoc on your device’s performance.

If you’re feeling leery, dig into feedback from Mac users who download macOS Ventura right away. If you’re still undecided, think about waiting.