iPad mini 5 users are complaining about a variety of issues as we push away from the latest iPadOS 13 release.

The iPad mini 5 is Apple’s current 7.9-inch model. The device went on sale last year and since then we’ve been monitoring feedback from people who have picked up the slate.

A lot of the feedback has been great. However, we’ve also seen complaints about the iPad mini 5’s hardware and the iPadOS 13 software it’s currently running.

We expect the list of iPad mini 5 problems to grow as more people decide to skip the iPad Air and iPad Pro and buy Apple’s portable slate.

In this guide we’ll take you through the most common problems plaguing Apple’s iPad mini 5. We’ll also provide you with some tips and resources that should come in handy if you start noticing bugs and performance issues on your device.

Some iPad mini 5 users are running into problems. And while some of these issues are minor bugs, others are far more problematic.

We’re seeing complaints about iCloud Restore problems. This is also a common issue with new devices and it can be rather tricky to fix. If you run into issues restoring from iCloud, head here for a few potential fixes.

If you’re unable to activate your iPad mini 5, check Apple’s System Status page and see if “iOS Device Activation” is green. If it’s not green, you’ll want to wait until it’s green and then try again.

If it’s green and you still can’t activate, make sure you have a SIM card in your device. If you’re getting a “No Sim” or “Invalid SIM” error head here for help. 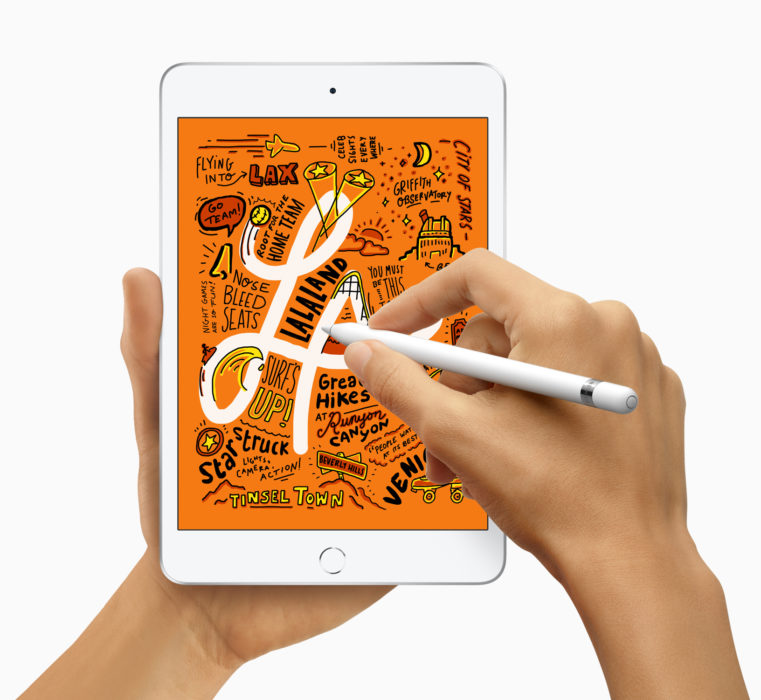 We expect the list to grow as more people adopt the iPad mini 5 in 2020.

If you’re running into problems on your iPad mini 5, curious about issues impacting other users, or thinking about buying one, you’ll want to dig into feedback. There are a few places to do that.

We recommend keeping an eye on YouTube, Apple’s discussion forums, social media sites like Twitter/Facebook, and the MacRumors forums.

We’ve also put together a guide that will take you through the best reasons to, and not to, install the latest version of iPadOS 13 right now.

Check it out if you need additional feedback.

How to Fix iPad mini 5 Problems

If you start noticing issues on your tablet don’t make an appointment yet. There’s a good chance you’ll be able to fix the issue on your own in minutes.

First, you’ll want to take a look at our list of fixes for the most common iPadOS 13 problems. It covers Wi-Fi issues, Bluetooth problems, and many others.

If you can’t find a fix for your problem in one of those guides, head on over to Apple’s discussion forums for potential fixes. The users there are generally very helpful.

Your iPad mini 5 is under warranty so they might offer you a replacement if there’s a serious defect.

How to Downgrade the iPad mini 5

Sometimes you will have the option to downgrade your iPad mini 5 from one version of iPadOS 13 to another. This is useful if you can’t find a fix and can’t wait for Apple to fix your issues.

If you’re unfamiliar with the downgrade process, our guide to the iPadOS 13 downgrade will walk you through everything you need to know.

If your device is struggling on iPadOS 13.6 you might be on your own for a bit.

Apple hasn’t confirmed a new version of iPadOS 13 so it’s unclear when, or even if, the company will push out new firmware. We could see a new bug fix update in the future, but don’t expect any more milestone upgrades (x.x). 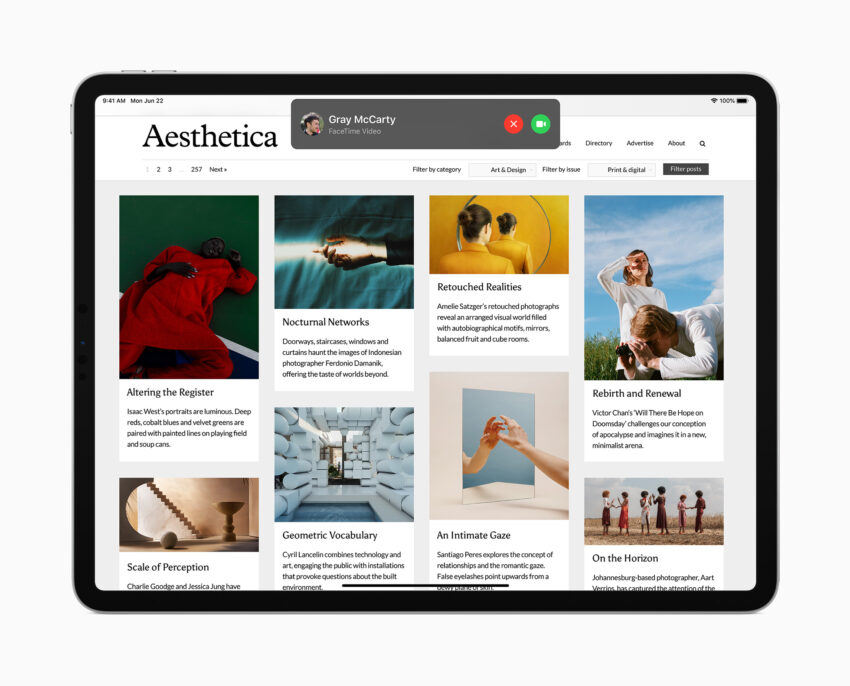 Apple currently working on iPadOS 14 and a pre-release version of the software is currently in beta testing for all iPadOS 13-powered versions of the iPad.

For more on the iPadOS 14 update, the beta, and the release, take a look at our guide.