The iPadOS 13 beta is causing problems for some iPad users.

Apple’s iPadOS 13 beta is live for those enrolled in the company’s developer program and those in Apple’s free Beta Software Program.

iPad users testing the beta via these programs have discovered a number of positive changes on board including Dark Mode and several performance enhancements.

On the flip side, they’ve also encountered various bugs and performance issues. This isn’t surprising. The iPadOS 13 beta is pre-release software which means it’s unfinished and buggy.

If you’re interested in trying the update right now you should be aware of the problems before you hit download. Those of you already using the beta should know where to find fixes and feedback about the beta.

In this guide we’ll take you through the current state of iPadOS 13 beta problems. We’ll also provide you with a list of resources that might come in handy if you download the beta and start noticing bugs or issues with your device’s performance.

Apple will fix some of the issues with the beta, but we expect some to linger on throughout the testing process.

If you’re using the beta or thinking about downloading it to your iPad, make sure you keep an eye on feedback from beta testers. The feedback will help you get comfortable with the beta’s benefits and issues. 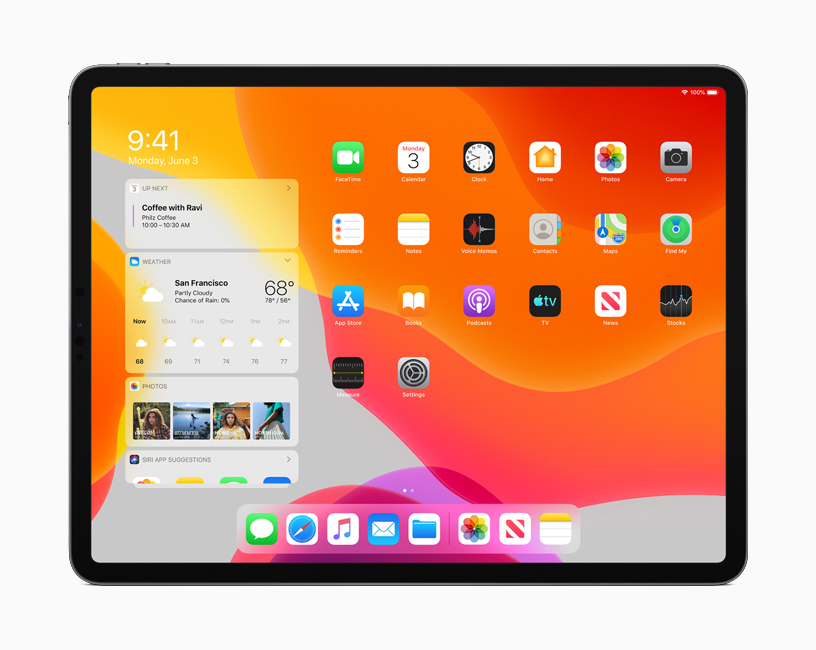 There are a few places to look for iPadOS 13 beta feedback. You can check YouTube for information about your specific model. Apple’s official discussion forums are a great resource and you might also look on Twitter and on the MacRumors forums.

We’ve also put together a list of reasons to and not to install the iPadOS 13 beta right now. If you’re on the fence, take a look.

How to Fix iPadOS 13 Beta Problems

Some issues will require a fix from Apple in a future beta update. Others you should be able to fix on your own from your computer chair or couch.

If you’re dealing with performance issues (lag, lockups, etc), take a look at our list of tips to improve the beta’s performance on your tablet.

If you’re experiencing weird battery drain, check out our guide to fixing bad battery life. You should be able to get a handle on the issue in minutes.

If you don’t find what you’re looking for in our guides, check Apple’s discussion forums for help or with Apple itself via its customer support account on Twitter.

You Can Downgrade from iPadOS 13 Beta

If you can’t stand the beta’s performance on your tablet, you can drop back down to iOS 12. Downgrading to official software should help stabilize your device’s performance.

Apple is currently signing on one version of iOS 12: iOS 12.4. Unfortunately, the company’s stopped signing on iOS 12.3.1 and older versions of iOS which means you can’t drop down to any of those updates.

If you decide you want to get off the beta, we’ve released a downgrade guide that will take you through the entire process.

Apple will periodically release new versions of the iPadOS 13 beta. These betas will deliver bug fixes, but they’ll also bring some problems of their own.

The company typically releases new beta software every other week in the beginning and then every week once we get closer to the Gold Master and the official release date.

New betas are usually released on Monday or Tuesday around 10AM Pacific though we occasionally see betas pushed on Wednesday, Thursday, and Friday.

The final version of iPadOS 13 should arrive in mid-September after the company confirms new iPhone models.