While Apple’s iPhone 12, iPhone 12 mini, iPhone 12 Pro, and iPhone 12 Pro Max have earned excellent reviews, they are still amongst the best phones you can buy, they aren’t perfect.

And while some of these issues will likely be resolved by Apple and its partners, we will likely see more problems will popup as people put more wear and tear on their devices.

The iPhone 12, iPhone 12 mini, iPhone 12 Pro, and iPhone 12 Pro Max face similar problems as they share many parts, were released at the same time, and are the first iPhones to launch with 5G connectivity.

In the below guide, you can learn about the current state of iPhone 12 issues, potential fixes for these problems, places to find feedback, and what’s next in terms of iOS software updates for these devices.

Activation issues always plague iPhones so it comes as no surprise to learn that some new iPhone 12 owners have been dealing with them.

If you’re having issues activating your phone, check Apple’s System Status page. If you don’t see a green symbol next to iOS Device Activation, you’ll want to wait until it’s green and then try activating the phone again.

If it’s green and the process still isn’t working, make sure you have a SIM card inserted in your iPhone. If you’re receiving a “No Sim” or “Invalid SIM” error, you’ll want to head to this guide for assistance.

Owners of the iPhone 12 mini and iPhone 12, both of which employ a design with aluminum edges, are reportedly seeing discoloration on the chassis. A report from from Svetapple states that the color is fading on parts of the edges.

It’s important to note that 5G is a relatively new technology and coverage can be inconsistent. Some of the frustrations with slow 5G performance should resolve over time as carriers such as Verizon, AT&T, and T-Mobile build out their 5G networks.

Where to Find Feedback About iPhone 12 Performance

If you’re thinking about buying an iPhone 12 mini, iPhone 12, iPhone 12 Pro, or an iPhone 12 Pro Max, or if you already own one, you’ll want to monitor feedback from those who have adopted these devices. This feedback will alert you to potential issues with the hardware and software.

We’ve also put together lists that run down the best reasons to, and not to, install the latest version of iOS 15 and it’s worth a look if you’re on the fence about downloading Apple’s newest software.

How to Fix iPhone 12 Problems

If you run into a problem, there’s no need to panic. There’s a good chance you’ll be able to avoid taking your new device into an Apple Store or your local carrier store for assistance.

First, take a look at our list of fixes for the most common iPhone 12 problems. It will take you through fixes for common issues like broken Bluetooth and busted Wi-Fi. 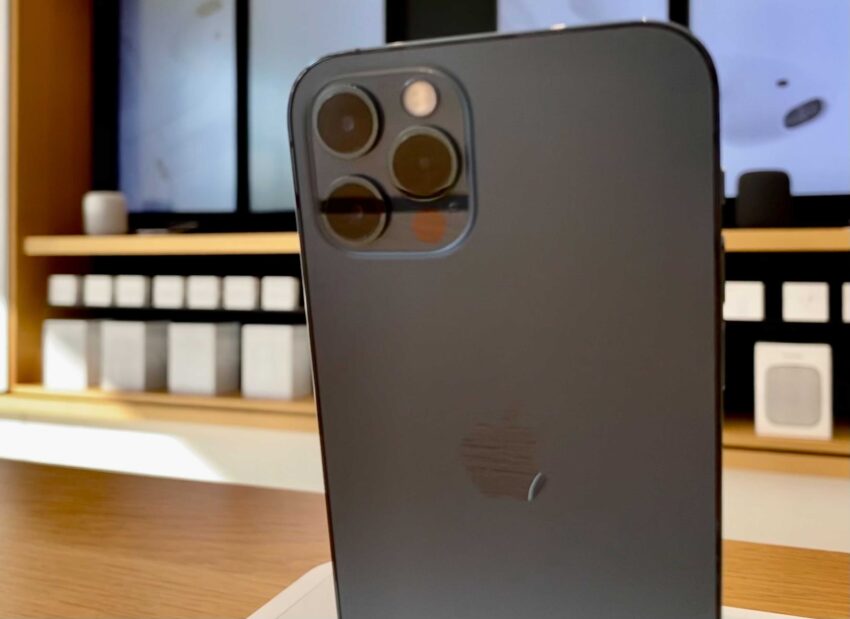 If you can’t find a fix for your issue(s) in our guides, you’ll want to check Apple’s discussion forums and see if someone has a fix for your problem(s).

If you’d rather explain your issue in person, you should take your phone into your local Apple Store and see if they can diagnose your problem. If you’ve got an Apple Store in your area, you’ll want to schedule a Genius Bar appointment.

Your iPhone 12 might still be under warranty so they might offer you a replacement if the problem is serious enough.

How to Downgrade Your iPhone 12’s Software

If you’re dealing with software problems on your iPhone 12, iPhone 12 mini, iPhone 12 Pro, or iPhone 12 Pro Max, you can try downgrading to the previous version of iOS 15 if the option is available. Right now, it’s not.

If you’re unfamiliar with the downgrade process our iOS 15 downgrade guide will walk you through everything you need to know before you make the move.

What’s Next for the iPhone 12

If your device is struggling on iOS 15.5, or an older version of iOS, you might be on you own for a bit. 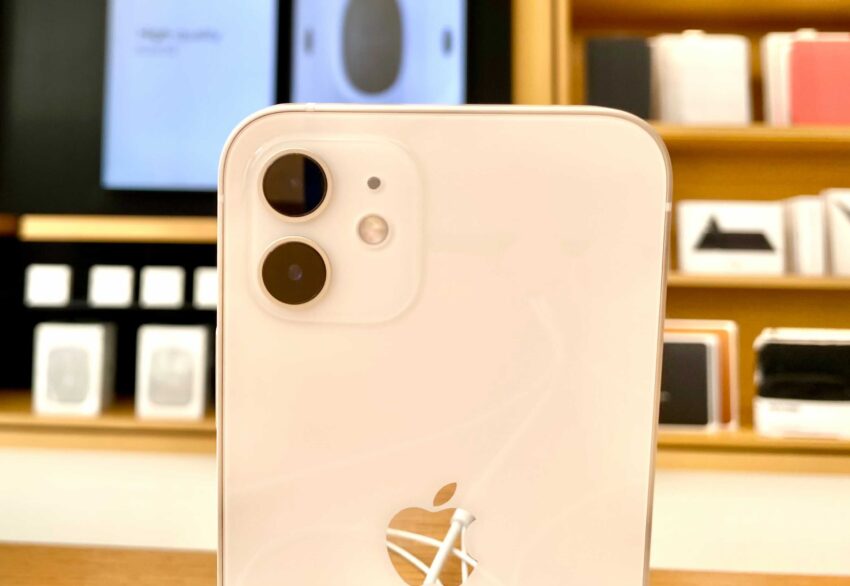 Apple’s confirmed a new iOS 15.6 update and the software is in beta testing ahead of its public release. We don’t have a release date yet and the software should stay in testing for several weeks.

iOS 15.6 is a milestone upgrade which means it should deliver a mix of enhancements, security patches, and bug fixes for lingering issues.

The software is expected to fix an issue where the Apple Music app to install itself on the dock when downloaded from the App Store.

If your problems are really bad, you can try downloading the iOS 15.6 beta onto your device right now. Most people should wait for the stable release.

For more on iOS 15.6 and the beta, have a peek at our walkthrough. For more about the upcoming iOS 15.6 release date, check out our guide.

Apple is also working on its new iOS 16 operating system and the software is currently in beta testing ahead of its official release this fall.

For more about the iOS 16 release, take a look at our guide.