All signs point to a new iPhone 8 offering major changes from the iPhone 6s and iPhone 7 that you can buy now. Apple delivered nice upgrades for the iPhone 7 last year, but it is still more of an incremental upgrade than a complete transformation of your iPhone.

If the iPhone 7 left you wanting for more, and you don’t want to switch to the Galaxy S8 or take your chances with a Galaxy Note 8 here is a list of the iPhone 8 features we want to see on the 2017 iPhone. 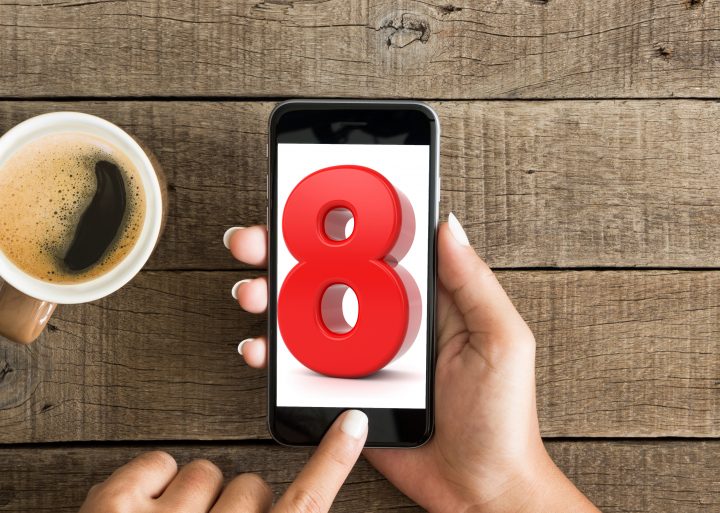 Yes, typically Apple calls the next iPhone the iPhone 7s, but rumors are coming together that show a much larger change for the new iPhone and could lead to Apple announcing three new phones this year. This could be the iPhone 7s, iPhone 7s Plus an iPhone 8. If that is the case, the iPhone 8 is going to be the massive upgrade.

We expect to see the iPhone 8 release date in September 2017, which lines up with the annual iPhone upgrade program that Apple offers. It’s too early to pick a specific date, but now more than ever there is a good reason for Apple to stick to a schedule and deliver a new iPhone every September.

With Google claiming they’ve delivered the best smartphone camera ever and Google Assistant, plus Samsung and Huawei chomping at the bit, here are the iPhone 8 features we want Apple to include to keep users coming back.

It’s unlikely that Apple will deliver all the iPhone 8 features we are asking for, but there is a good chance we will get at least a few of these on the 2017 iPhone.