The iPhone 8 pre-order time is confirmed and buyers in the United States will need to stay up late, or wake up early, to put in an order.

The iPhone 8 and iPhone 8 Plus release date is confirmed for September 22nd but buyers in the United States and select countries around the world will be able to put in an order long before that.

Apple’s offering iPhone 8 pre-orders ahead of next week’s release date and those looking to avoid release day lines should set an alarm.

Those living in those countries will need to convert to the proper time zone. 12:01AM Pacific is not 12:01AM in Australia. It’s actually 5PM. 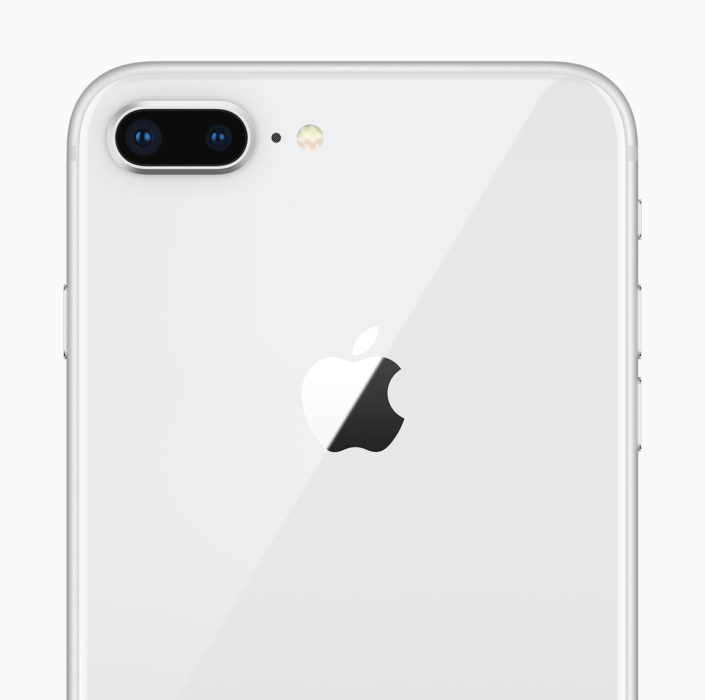 Apple won’t be the only one taking pre-orders at 12:01AM Pacific on September 15th. The company’s carrier partners, which include AT&T, T-Mobile, and Verizon in the United States, will also start taking early iPhone 8 orders on Friday.

We also expect a handful of third-party retailers to take iPhone 8 pre-orders. Best Buy recently launched an iPhone 8 splash page that teases the new devices and allows interested parties to signup for more information about the iPhone 8 and iPhone 8 Plus.

Those looking to land an iPhone 8 or iPhone 8 Plus next week should consider putting in a pre-order through Apple or one of its partners.

Those who are unable to secure their first choice for release date delivery will likely have to contend with release date lines outside Apple stores and other retail locations. Some consumers are already lining up for the new iPhones and the lines could grow as we get closer to their September 15th street date. 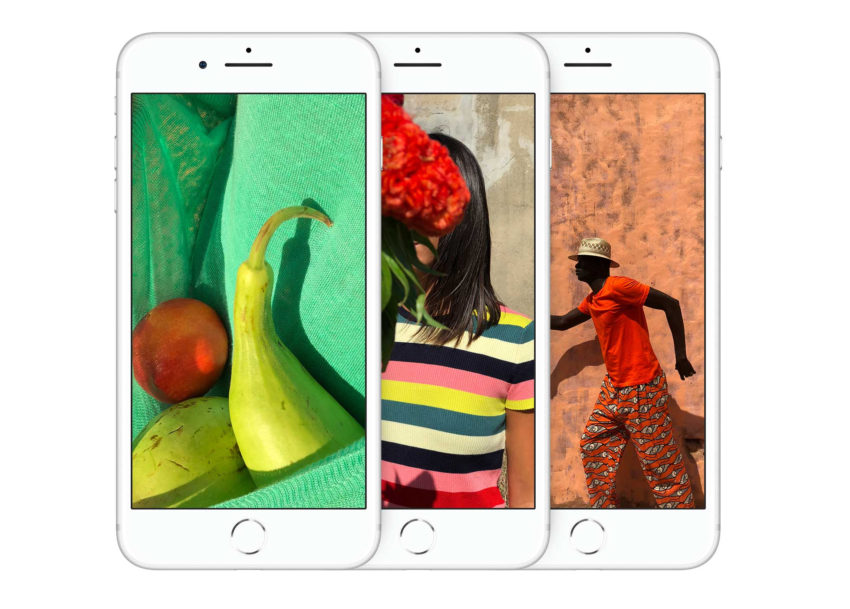 While the iPhone 8 and iPhone 8 Plus will go up for pre-order on Friday, Apple’s new flagship iPhone X will not.

The highly anticipated device is scheduled to go on sale starting October 27th with an official release planned for November 3rd. Like iPhone 8 pre-orders, we expect Apple to start taking iPhone X pre-orders at 12:01AM Pacific.

The iPhone X comes with an all-new design and a Super Retina Display but the iPhone 8 and iPhone 8 Plus are more than capable.

Apple’s new 4.7-inch and 5.5-inch iPhones feature a glass and aluminum design, improved Retina Displays, a new A11 processor, and upgraded cameras. And while the iPhone X starts at $999, the iPhone 8 and iPhone 8 Plus are much cheaper.