The Logitech ZeroTouch was created to allow anyone to keep their eyes on the road and not on the Android powered smartphone at the heart of their daily routines. Now the accessory maker is taking that mission to new levels with a software update that lets anyone use what appears to be the most popular digital assistant available today: Amazon’s Alexa.

The Logitech ZeroTouch devices let users interact with their smartphone in the same way that they interact with their Amazon Echo and EchoDot devices around their home. In fact, it appears to be the easiest way to bring all the conveniences of Alexa with you in a car. 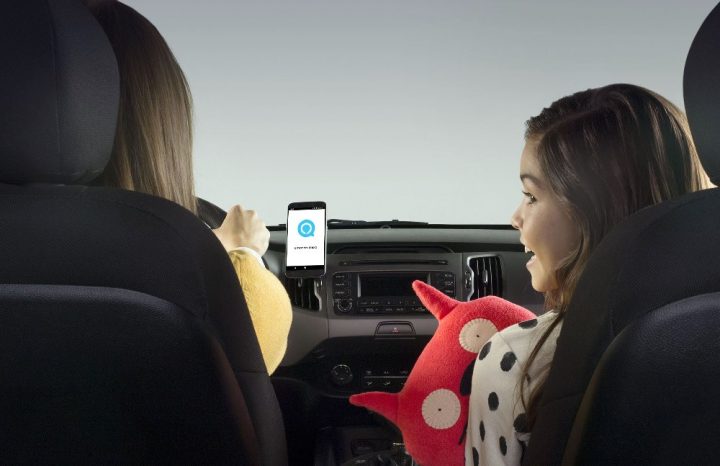 Logitech announced updates to the ZeroTouch app earlier this week. The software update itself that adds Alexa and a few other features is free. The ZeroTouch mounts come in two forms. One is for smartphone owners that prefer their phone stationed on their dashboard. The other is for mounting your smartphone on a vent. The design that clips to vents is $59.99. It comes in red, black and white. The model that attaches to the dashboard and lets users position their display at any angle is $79.99. Both models are available on the company’s web store.

When paired with a compatible Android smartphone, ZeroTouch will now give users access to 8,000 Alexa skills. Skills are the tiny bits of code that let users add new features to Alexa. For example, there’s a NPR One Alexa skill that automatically begins playing the latest hourly news updates. They’re best compared to the apps users download to a smartphone. Alexa on ZeroTouch can also work directly with other smart home products. For example, Logitech mentions controlling thermostats in its press release about the software update. It also mentions users being able to lock their doors with a voice command.

Traditional tasks that one might have come to rely on Alexa for are supported too. With the ZeroTouch mounts, users can add groceries to their shopping lists, get the latest news and place an order with Amazon. One thing that the Logitech ZeroTouch mounds don’t do is allow Alexa to listen for a keyword, it seems. Users place their hand over their smartphone’s screen to get the system listening for their commands. That’s not as seamless as something like Google Now, but the sacrifice is worth it for those that are already heavily invested in Alexa. 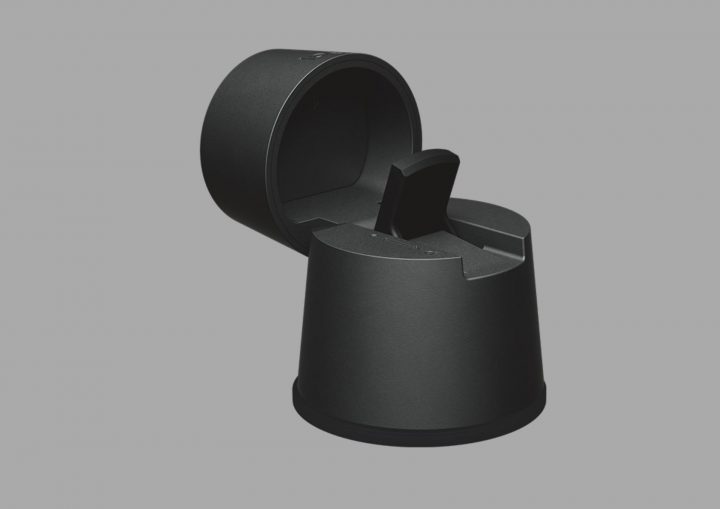 ZeroTouch basically comes in a few parts. There’s the magnetic disks that keep the user’s smartphone in place during car rides, the mount itself and the free ZeroTouch app that’s available in the Google Play Store. Beyond Alexa integration, the touchless car system now reads emails aloud and lets users respond to them. Text messaging is supported too. Both are great features to have if the entertainment system inside doesn’t already support those features. 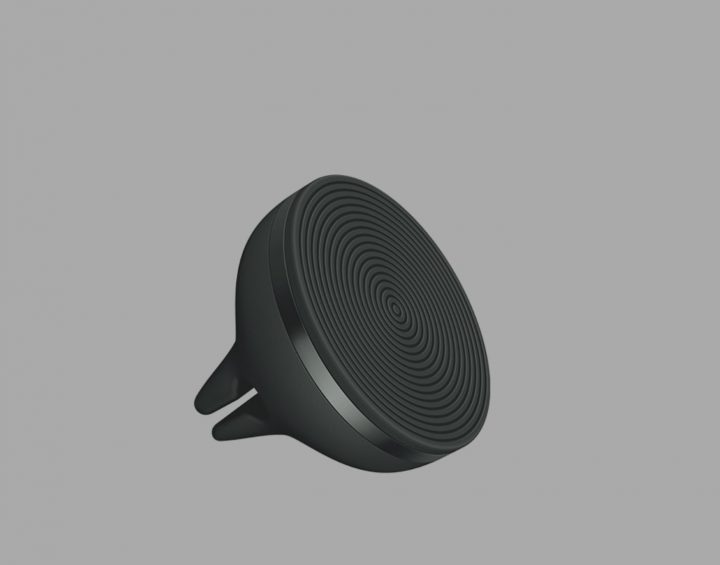 Logitech is just the latest in a long line of companies getting on board with Alexa. Sensing that it was on to something, Amazon quietly worked with hardware makers to bring Alexa to all sorts of devices. All that work seems to have paid off. At the Consumer Electronics Show earlier this year televisions, refrigerators and to fitness bands were announced with Alexa inside. Huawei revealed that Alexa would be integrated into its Mate 9 smartphone like Siri is on Apple’s iPhone too.

19 Cool Things Your Echo and Alexa Can Do
Related Topics:Amazon AlexaLogitechZeroTouch