After nearly two years in use, there are a growing number of complaints from users who are suffering from a broken MacBook Pro keyboard due to dust or a small speck of debris getting under a key. These are not isolated reports.

This is what’s going on with the MacBook Pro keyboard, and what it means for buyers looking at the 2017 MacBook Pro or waiting for the 2018 MacBook Pro.

what am i supposed to do when the space bar stops working. WHAT WERE THEY THINKING WITH THIS F⚠️CKING KEYBOARD pic.twitter.com/tFHsLYT49T

High profile complaints from The Outline, Casey Neistat and Gizmodo are now joined by a Change.org petition asking Apple to recall all the 2016 MacBook Pro laptops. These anecdotal reports are now backed up by data leaked from Apple Genius bars and Authorized Repair centers.

An AppleInsider investigation discovered that 2016 MacBook Pro keyboard problems accounted for twice the percentage of fixes during the first year compared to the 2014 and 2015 models. As Daring Fireball clarifies, this is not showing that the keyboard fails twice as much as the earlier models, just that when a 2016 MacBook Pro comes in for warranty work, it is more likely to be for a keyboard issue.

On the other side of the issue, Rene Ritchie of iMore and Mathew Panzarino of TechCrunch report no major issues. 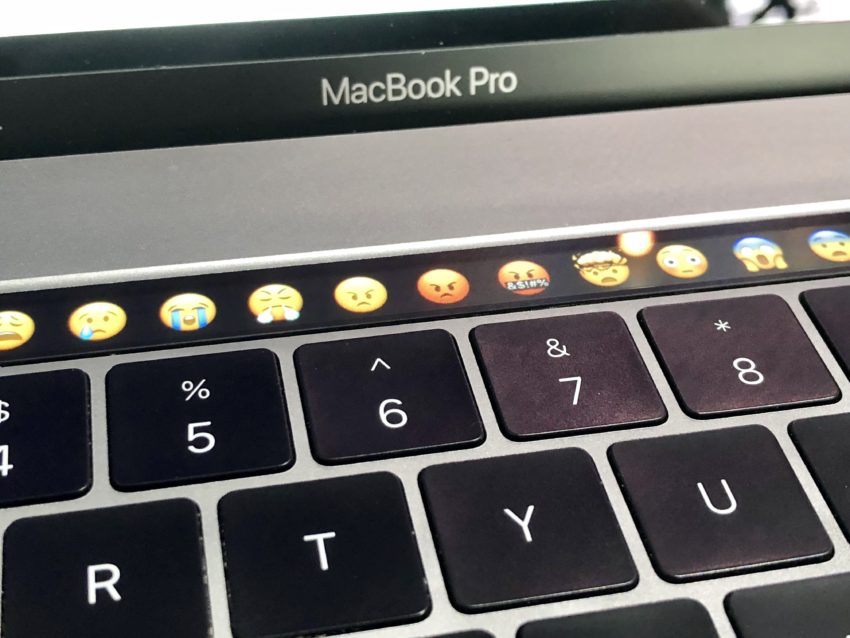 What you need to know about the MacBook Pro keyboard.

Apple already changed the MacBook Pro keyboard, switching the design up slightly for the 2017 model. iFixit specifically calls out the newer model as having a, “more classic switch,” and suggests the change was for, “reinforcement for repeated use.”

The limited data in AppleInsider’s data set and iFixit’s findings do suggest that Apple made an important change that fixed the biggest issue with the 2016 model. While this doesn’t address the high cost of repairing the keyboard that users will need to pay out-of-pocket if they don’t have AppleCare, it is good news for users looking to buy a new MacBook pro today.

In June at WWDC 2018 Apple will likely announce a 2018 MacBook Pro, along with a 2018 MacBook and possibly a 2018 MacBook Air. While all signs point to the same overall design for these notebooks, Apple could use this refresh to further update the keyboard. There are two routes Apple could take if this happens. The company could make a big deal about the new keyboard, or they may simply introduce small tweaks that we don’t learn about until iFixit tears down the newest model.

If you are concerned about the state of the MacBook Pro keyboard it is a good idea to wait and see what Apple announces next month or to buy AppleCare so that your purchase is protected for the longest amount of time.