Gearbox has finally shown off Borderlands 3 and today we want to take you through the game’s most exciting features and changes which include new worlds to explore, insane weapons, level balancing, and a whole lot more.

Borderlands 3 won’t be out until September, but Gearbox isn’t wasting anytime showing off the latest entry in the long-running series.

The company recently released the game’s first trailer and confirmed a flurry of new details regarding gameplay and the game’s post-launch content.

Borderlands 3 features a ton of tweaks and changes while staying loyal to the combat and style that’s made the Borderlands series so popular.

These changes are coming to the Xbox One, PS4, and Windows PC and it’s important to get familiar with them before you put in a pre-order.

While some of you might be sold on buying a copy, others might want to hold off and see how the final version of the game stacks up with previous Borderlands titles and 2019’s top games.

The Collector’s Edition is hard to find right now, but the others are widely available at retailers like  like Amazon, Best Buy, GameStop, NewEgg, the Microsoft Store, the PlayStation Store, and Walmart. 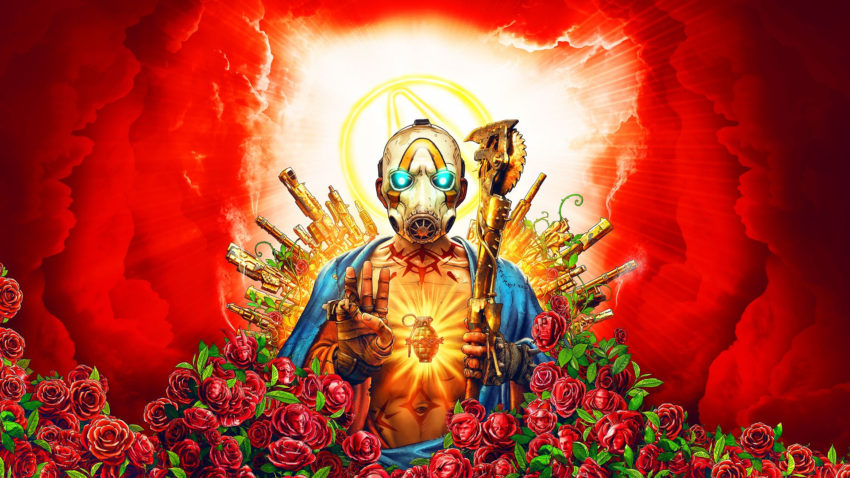 Before you buy, allow us to take you through some of the more exciting changes coming with Borderlands 3. They range from small tweaks like alternative fire modes to bigger features like a classic co-op mode that allows you to play Borderlands 3 like the previous titles.

Here’s a quick look at the most exciting new Borderlands 3 features and upgrades:

Read on to find out more about each of these features.