As we push away into 2018 we’re continue to see Samsung Galaxy Note 8 problems popup for AT&T users, Verizon users, and many others.

The Samsung Galaxy Note 8 is one of 2017’s best phones and a worthy competitor for Apple’s iPhone 8 Plus and iPhone X. It’s a solid device, but it’s far from perfect.

Some of these Galaxy Note 8 issues are hardware related. Others stem from the device’s software which is a mix of Android 7.1.1 Nougat and Samsung’s own Experience UI.

In this guide we’ll take you through some of the issues plaguing the Galaxy Note 8 in the United States and other regions right now.

It also goes over some of the things Samsung’s doing to address these problems, shows you where to find feedback and fixes for Galaxy Note 8 problems, and takes a look at what’s next from Samsung in terms of bug fixes and major Android software updates.

Samsung Galaxy Note 8 users are dealing with a wide range of issues. 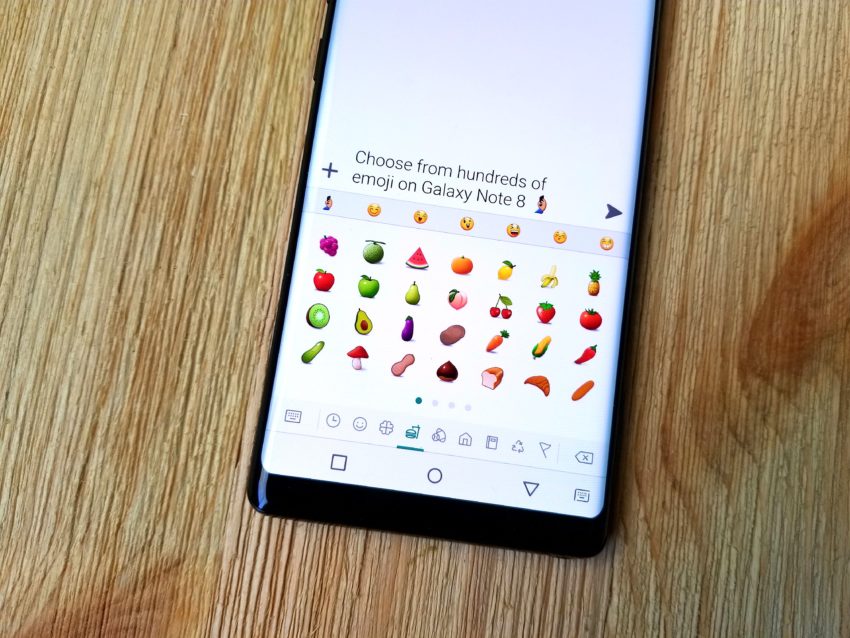 Galaxy Note 8 users are also complaining about battery issues where some Galaxy Note 8 devices will not accept a charge or simply won’t work.

For more on the Galaxy Note 8 battery issues, take a look at our guide.

Fortunately, Samsung and its carrier partners aren’t sitting on their hands.

Samsung and its carrier partners have rolled out frequent support updates addressing some Galaxy Note 8 problems and bugs.

You can expect Samsung and its partners to gradually roll out bug fixes to the Galaxy Note 8. If you didn’t get an update today, you might get one tomorrow. Carriers typically announce updates when they start rolling out.

Software updates can be beneficial, but they can also bring new problems to the table.

It’s difficult to predict what problems you might run into after you install a new update on your Galaxy Note 8 so it’s important to prep your device before you install the software.

We’ve put together a game plan that takes you through the steps we always take before installing a new piece of software on our Galaxy devices.

Before you install an update or buy the Galaxy Note 8, you’ll want to dig into ongoing feedback from Galaxy Note 8 users. 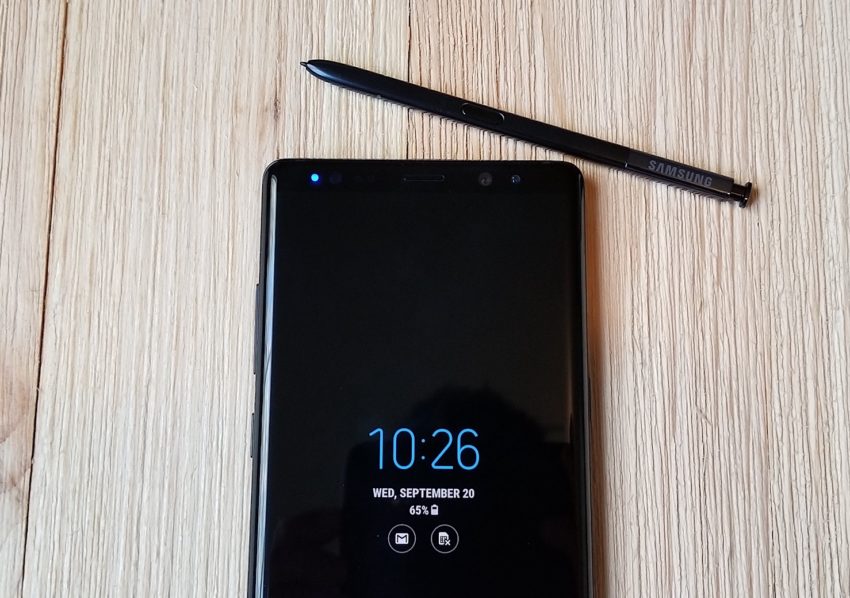 This feedback will alert you to potential problems (and benefits) of installing new software on your device. If you’re currently on the fence about buying the Galaxy Note 8, the feedback from current owners will help you make an informed decision.

Here are a few places to find feedback about Galaxy Note 8 updates and performance:

You’ll also want to use sites like YouTube and Twitter. We’ll also provide you with the latest information about Android Nougat and Android Oreo so be on the lookout for frequent updates.

How to Fix Galaxy Note 8 Problems

If you run into a Galaxy Note 8 problem there’s no need to panic. Most issues can be fixed from the comfort of your home or office.

Before you take your device into a store or contact Samsung customer service, take a look at our list of fixes for the most common Samsung Galaxy Note 8 problems.

We’ve also put together a guide to fixing bad Galaxy Note 8 battery life and another that will take you through some steps to quickly improve performance.

If you’re unable to find a fix in our guides or via another resource, you’ll want to get in touch with Samsung’s customer service. If you’re under warranty, and your problem is severe enough, the company might give you another Galaxy Note 8.

If you can’t find a fix for your Galaxy Note 8 problem you’re on your own for extended periods of time. While some carriers are really good about rolling out timely bug fixes, others tend to drag.

Samsung will also roll out its monthly security updates to the Galaxy Note 8, but there’s no guarantee they will have bug fixes on board.

If you’re lucky, Samsung or your carrier will bundle the security patches inside a bug fix update.

We do expect the Samsung Galaxy Note 8 to get Android 8.0 Oreo but the company hasn’t confirmed those plans. It could be several weeks before the device moves to Android Nougat.

Android 8.0 Oreo will deliver new features, enhancements and tweaks and we expect it to fix some lingering Android Nougat problems. It’ll also bring problems of its own.

Samsung’s expected to push the first Galaxy Android Oreo updates in early 2018 so be on the lookout as we push deeper into the year.