If you’re thinking about picking up a Samsung Galaxy S22, Galaxy S22+, or Galaxy S22 Ultra, there are some steps you should take before their release date.

After months of rumors, Samsung’s confirmed the new flagship Galaxy S22 series. The new trio of devices are now on sale at Samsung, various carriers, and popular retailers.

Galaxy S22, Galaxy S22+, and Galaxy S22 Ultra pre-orders are live in the United States and other countries around the world. The Galaxy S22 release date is set for February 25th.

With pre-orders live and the Galaxy S22 release date just hours away, those of you interested in Samsung’s new flagships should start preparing for their arrival.

If you’re already committed to buying a Galaxy S22 model or simply interested in buying one, there are some steps you should take before the release date arrives.

If you’re planning to buy a Galaxy S22, Galaxy S22+, or Galaxy S22 Ultra right now or in the near future, now would be a great time to check your upgrade status to ensure that you’re eligible for one. If you’re not eligible for an upgrade, you’ll probably have to pay extra to secure your device or wait.

Checking your status is extremely easy and it should only take a few minutes provided you have all of your account information handy.

If you aren’t sure where to go, follow these links to check your upgrade status at AT&T, Sprint, T-Mobile, Verizon, or U.S. Cellular.

You can also call your carrier’s customer service line or go into a physical retail location to check your status that way if you’d prefer to talk to someone about your current status and options moving forward.

The Galaxy S22 series isn’t cheap and the Galaxy S22 Ultra in particular commands a premium price point. Fortunately, there are ways to save cash if you want to buy one right now.

Samsung, carriers, and retailers are providing some enticing trade-in deals that knock a ton of dollar signs off the price of a new Galaxy S22, Galaxy S22+, or Galaxy S22 Ultra. 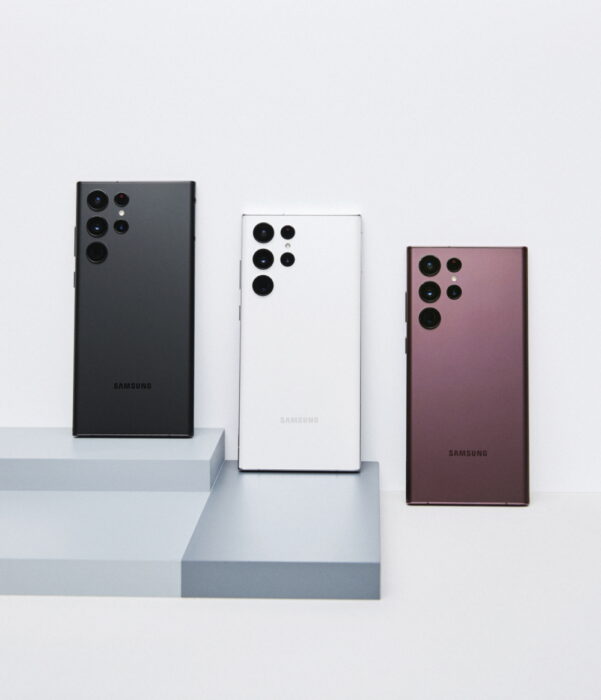 If you want the most cash back on your phone, it needs to be in great condition. If it’s damaged you won’t get nearly as much money back.

In addition to those trade-in offers you’ll also want to look into trade-in sites like Gazelle and see what kind of price you can lock in for your current device.

Trade-in values could fluctuate as we push toward the Galaxy S22’s release date so you’ll want to make sure you get top dollar for your old smartphone.

You Don’t Need to Pre-Order Right Away

You might be tempted to pre-order a Galaxy S22 model right now, but there’s no need to rush into anything. In fact, we advise against it.

Galaxy S22 pre-orders will be open for a bit so you’ll have plenty of time to research and pick the model that fits your budget and needs.

For more on Galaxy S22 pre-orders, check out our guide.

If you’re interested in buying a Galaxy S22, Galaxy S22+, or Galaxy S22 Ultra, make sure you get familiar with the competition before you buy.

If you’re willing to move outside the Galaxy family of devices, look at Google’s Pixel 6, Pixel 5 and Pixel 4a, the OnePlus 8 Pro, and budget models like the Moto G Power.

If you’re conflicted, you might want to skip a pre-order and wait for the Galaxy S22 to hit shelves so that you can go hands-on with it, and its competitors, before you buy.

It’s important to note that Samsung’s Galaxy S22 pre-order offers will end later on this month. 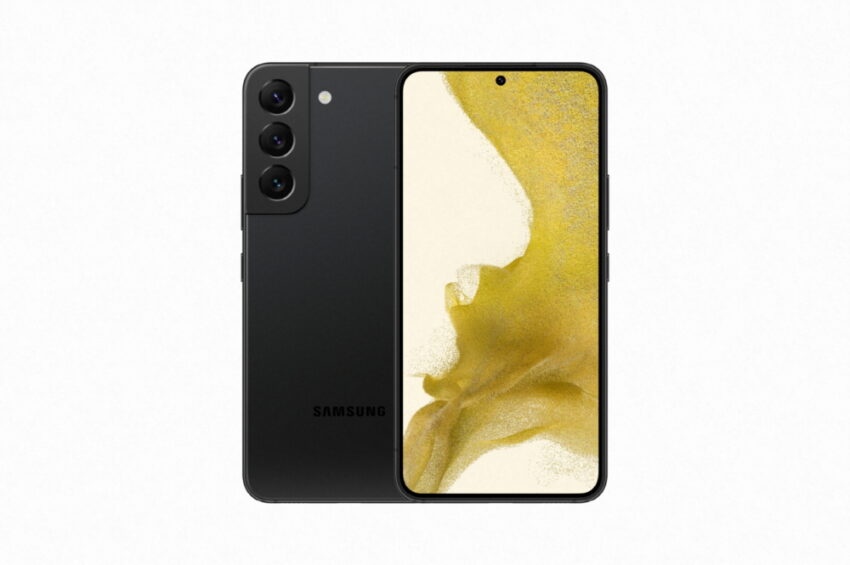 All Galaxy S22 pre-orders come with a free pair of Galaxy Buds Pro ($199 value) or $200 worth of Samsung store credits. These deals end when the pre-order period ends.

If you want to take advantage of these offers, you’ll need to order ahead of the release date.

Decide If You Need Samsung Care+

These are expensive gadgets and you’ll want to protect your investment from harm. Buying a case and/or screen protector helps, but you also might want to pickup Samsung’s Care+ warranty.

With Samsung Care+ you’ll get a bunch of benefits including video chat, in-person support, and an extended warranty. That said, like Apple’s AppleCare warranty, you have to pay extra for the service.

It’s important to note that you can sign up to Samsung Care+ within 365 days of purchase of your new phone so you have plenty of time to make a decision.

We recommend digging into Samsung Care+ reviews to gather feedback from users in an effort to determine if the service is worth it.

Get Familiar with Android 12 and One UI

The Galaxy S22 series is powered by Android 12 and Samsung’s new One UI 4.1. If you haven’t done so already, now is a great time to get familiar with the software.

Getting familiar with the Galaxy S22’s software ahead of time will help make the transition from your current operating system a little bit smoother. It’ll also help you decide if it’s the right software for you and your needs.

If you don’t know where to start, you should also check out our guide to Samsung’s Android 12 software. It’ll walk you through the biggest, and smallest, changes on board.

If you want to pair your new Galaxy S22, Galaxy S22+, or Galaxy S22 Ultra with a case, screen protector, or another accessory, start doing your research now.

There will be a mind-boggling number of Galaxy S22 accessories on shelves. If you don’t know where to start, we recommend getting familiar with the look, style, and features from various case and screen protector manufacturers ahead of time.

It’s also worth noting that the Samsung Galaxy S22 series doesn’t have a charger in the box so you’ll need to buy that separately.

If you haven’t done so already, now would be a great time to start researching carriers.

Check your data plan to see if you need to make any adjustments. If you spend time digging into your usage you might be able to save some money. Don’t be afraid to call a rep and ask questions.

You should also start researching other carriers if you think you might get a better deal, or better coverage, from another provider.

The Galaxy S22 series is available on an assortment of carriers including AT&T, Sprint, T-Mobile, U.S. Cellular and Verizon in the United States and each carrier has its pros and cons that you’ll want to be aware of before you buy.