This guide will help you decide which Samsung Galaxy S10e storage option to buy when you pick out your new phone. Samsung offers two storage options, and you can also expand your storage with a MicroSD card later, but you should still consider spending the extra $100 to double your storage because there is an extra bonus that comes with this upgrade.

How Much Galaxy S10e Storage Do I Need? 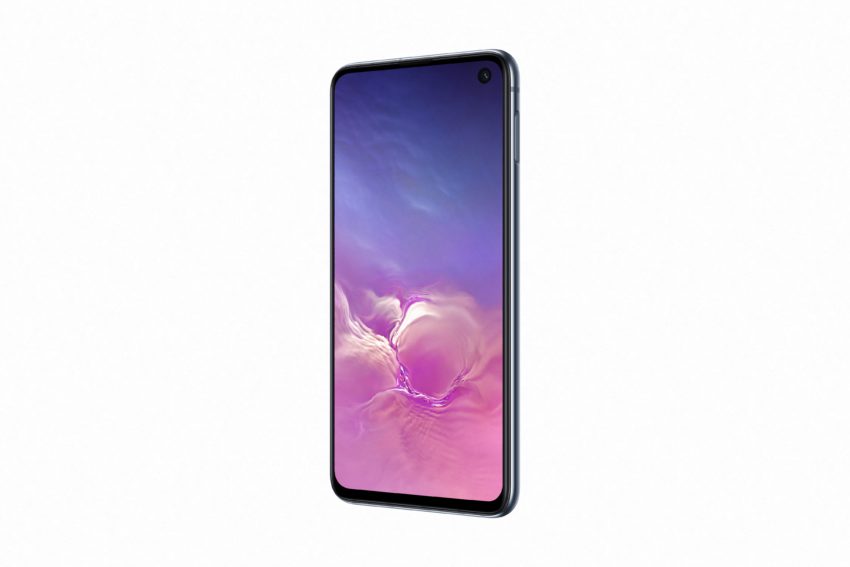 How much Galaxy S10 e storage do you need?

The Galaxy S10e storage comes in 128GB and 256GB and both sizes include MicroSD card support that allows you to add up to an additional 512GB of storage. This makes picking a larger Android storage option less of an issue, but it is a nice upgrade and you get 8GB of RAM instead of 6GB of RAM. That is a performance boost that isn’t shabby.

The only price difference is $100 and that includes the extra storage and the additional 2GB of RAM. You can take advantage of all the Galaxy S10e deals when you buy the added storage.

If you plan to buy a MicroSD card, aren’t going to use a lot of apps at the same time and you are planning to keep your photos backed up in the cloud, you should be able to use the 128GB Galaxy S10e storage option easily. Plan on spending $25 to $30 on a MicroSD card slot and using Google Photos to backup your pictures and videos.

The 256Gb Galaxy S10e is the best value, and well worth the $100 premium if you plan to keep your phone for a long time and you are a power user. With the added RAM that this model gets, you will have the same performance as the Galaxy S10, double the storage of the base Galaxy S10 and a smaller form factor.

If you don’t want to buy a MicroSD card right off the bat, want better performance and plan to keep your phone for more than two years, this is the option that you should buy. You’ll have better performance over the life of your phone and while we hope it isn’t the case, the extra RAM could be the difference between getting a future Android update from Samsung and not getting an update. Or at least between a good update and a sluggish one.

At this stage, you may want to consider going with the Galaxy S10 at 128GB, which includes a $130 gift certificate, the extra camera and the bigger screen if those things appeal to you. Keep in mind, that you need to spend an extra $250 if you want more Galaxy S10 storage, so it starts to get pricey.