With the Samsung Galaxy Note 5 Nougat update starting to pickup some steam we want to share some things you should, and shouldn’t, do after installing Android 7.0 on your device.

Samsung promised a Galaxy Note 5 Nougat release in the first half of 2017 and the company easily delivered on that promise.

We recently shared some pre-installation tips including a few things to do before installing Nougat and some reasons to, and not to, install Android 7.0 Nougat on the Galaxy Note 5 when its released for your model.

Today we want to switch gears and go over things to do after you install the Samsung Galaxy Note 5 Nougat update.

We also share a couple of things you don’t want to do once you download the brand new operating system on your phone.

After you install your Samsung Galaxy Note 5 Nougat update you’ll want to test out your device’s connectivity. You’ll also want to dig through your most important apps and services to ensure they’re working correctly.

We recommend testing your GPS immediately to make sure it’s functioning properly. GPS issues are extremely common after major Android upgrades so if you rely on GPS during your commute, you’ll want to check and make sure it’s stable. If you’re noticing issues, check out our list of fixes. 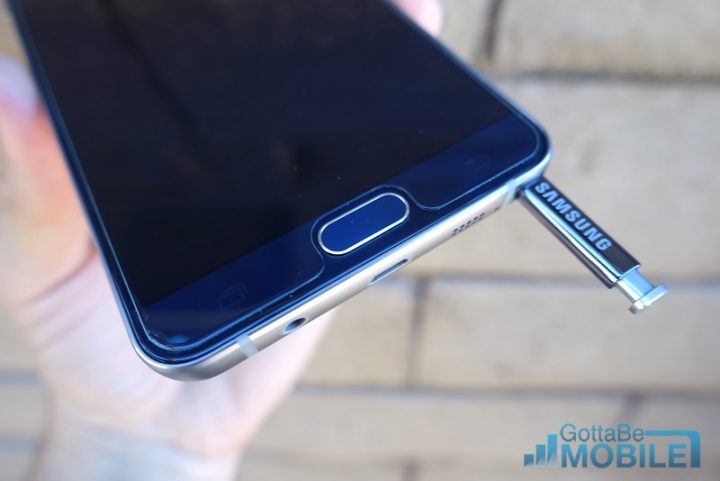 You’ll also want to take a look at any other connections you might rely on. If you pair your Galaxy Note 5 with a television or a Chromecast you’ll want to test those connections out as well.

If you rely on apps and services you’ll also want to investigate those soon after you install the Galaxy Note 5 Nougat update on your phone.

Most of your stock and third-party apps should function properly after you install Nougat. (Note: Some of Samsung’s apps will look a lot different.) That said, there’s always a potential for problems.

Poke around your most important apps and services to see how they’re performing with Nougat on board. If you notice an issue with app, check to see if there is a bug fix update available.

Developers have been rolling out Nougat support updates for many weeks now and an update could help resolve the issue. If there’s no bug fix update to be had, check a forum for a solution and/or get in contact with the developer.

If you notice an issue with a service you use for school or your job, check in with the IT department. If you have one.

Set aside some time to investigate the many changes on board your Samsung Galaxy Note 5’s Android 7.0 Nougat update. 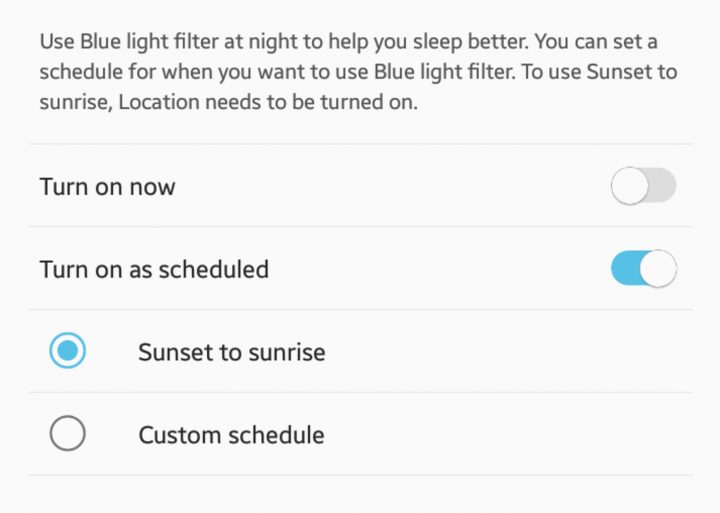 The Galaxy Note 5 Nougat updates comes with a ton of tweaks and features. Some of them won’t be useful to you, others might catch on. You’ll never know unless you do some digging.

We’ve put together a guide that will take you through the most exciting Galaxy Note 5 Nougat features. These include the blue light filter, an excellent change to Quick Settings, Samsung Pass, and a few more highlights.

Samsung (its carrier partners) tested your Galaxy Note 5 Nougat update for issues but problems are plaguing the Galaxy Note 5’s Nougat update. Some are tiny bugs. Some, like random reboots and battery drain, are much bigger headaches.

If you happen to see a bug or if you stumble into a major problem with your Galaxy Note 5 Nougat update you’ll want to report what you see. It doesn’t matter if the problem is a tiny, tiny issue. Report it.

If you report it to the right place, there’s a good chance someone from Samsung or your carrier will see the issue and pass it along. There’s also a chance you might see a permanent fix emerge in a future update for your device. There’s no guarantee but it doesn’t hurt to try.

You can report Galaxy Note 5 Nougat issues on social media sites (Twitter and Facebook) or you can find your carrier’s support forums and report the issue there.

If you do run into an issue with your new update, don’t panic. There’s a very good chance you’ll be able to solve your problem without having to send your phone in or take it down to a store for help.

If you just installed Android 7.0 Nougat on your phone and you’re noticing weird battery drain, wait a couple of days. Sometimes all it takes is a couple of days for battery life to even out. If after two or three days the problems persist, you’ll want to take action.

If you’re experiencing weird battery issues or if you’re seeing something else, take a look at our list of fixes for the most common Galaxy Nougat problems. Our list covers bad battery life, Wi-Fi issues, busted Bluetooth, lag, and more.

We’ve also put together a list of additional resources that could help you track down a fix from the comfort of your office chair or couch at home.

Don’t Forget About the Downgrade

Don’t forget about another the Nougat to Marshmallow downgrade.

If your Galaxy Note 5 takes a huge performance hit after Nougat you can try dropping down to an earlier version of Android.

The process is a huge pain and it’ll wipe the files from your device (be sure to backup) but dropping down to Marshmallow is an option to consider if you can’t fix the problem yourself.

If you’re unfamiliar with how the downgrade works, now would be a good time to get acquainted with process.