Apple’s iOS 11.2.1 update continues its reign as the most up-to-date version of iOS though it could be replaced with iOS 11.2.5 in the near future.

The iOS 11.2 update delivers a long list of new features and fixes, but its also brought problems to many iPhone, iPad, and iPod touch owners.

iOS 11.2.1 is a small download, but it could have a significant impact on your device’s performance. You could see a performance boost, but there’s a chance you’ll encounter problems. Current issues include severe battery drain, abnormal amounts of lag, and issues with first and third-party applications.

If you’re currently running iOS 11.2, you should be able to download and install the iOS 11.2.1 update in less than 10 minutes.

All in all it took about 7 minutes for the download and installation to complete on the iPhones and iPads in our possession.

If you’re moving up from an older version of iOS , you can expect a long download time and a lengthier installation. Remember, the features and fixes from the iOS updates you skipped are baked into iOS 11.2.1.

For more on the exact timing for your device, take a look at our walkthrough. 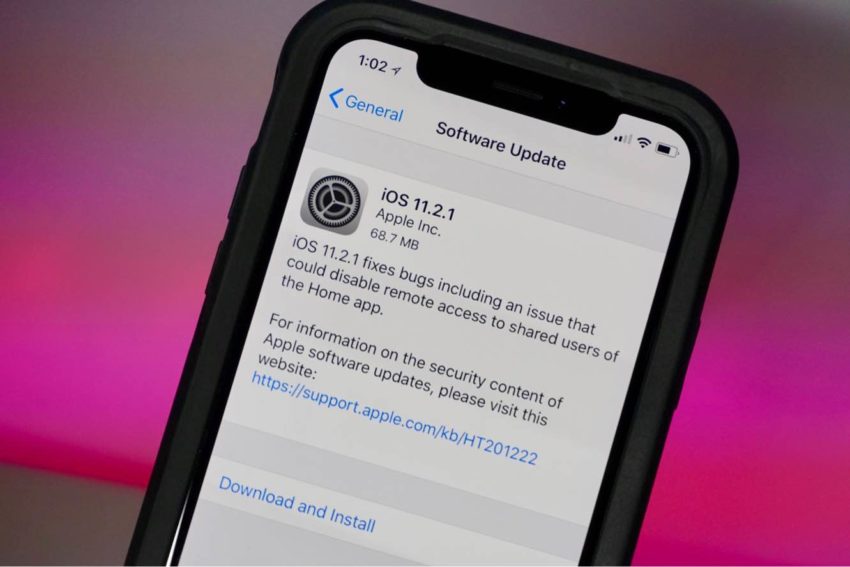 Our core apps are performing fine and we haven’t noticed any catastrophic issues with popular apps like Slack, Asana, Gmail, Chrome, or Spotify.

We have stumbled upon significant amounts of user interface lag on older devices like the iPhone 5s and iPhone 6. Animations are often choppy. We experienced the same on iOS 11.2 and iOS 11.1.2.

While most people should install iOS 11.2.1, those of you using older devices should proceed with caution.

If you need additional feedback about iOS 11.2.1, take a look at our reasons to, and not to, install the iOS 11.2.1 update on your device right now.

iOS 11.2.1 doesn’t come with a massive change log like iOS 11.2. The list of changes is short and focused on fixing issues plaguing the company’s HomeKit platform.

Apple rolled out a server-side fix last week, but the company’s restored full functionality with the release of iOS 11.2.1 for iPhone, iPad, and iPod touch.

The iOS 11.2.1 update also fixes an autofocus issue on some iPhone X, iPhone 8 and iPhone 8 Plus models. We didn’t notice the issue on iOS 11.2, but some users noticed their camera was unable to focus properly while running the previous version of iOS 11.

If you failed to download iOS 11.2, your iOS 11.2.1 update comes with a whole lot more including a fix for unexpected shutdowns on the iPhone 7 and iPhone 7 Plus.

If you can’t find a fix for your issue, you can try downgrading to an older version of iOS 11.

Apple is currently signing off on just one version of iOS 11: iOS 11.2. This means you can drop back to it if iOS 11.2.1’s problems are too much to handle.

Unfortunately, there’s no going back to anything older than iOS 11.2. Apple’s permanently closed off the other downgrade loopholes. 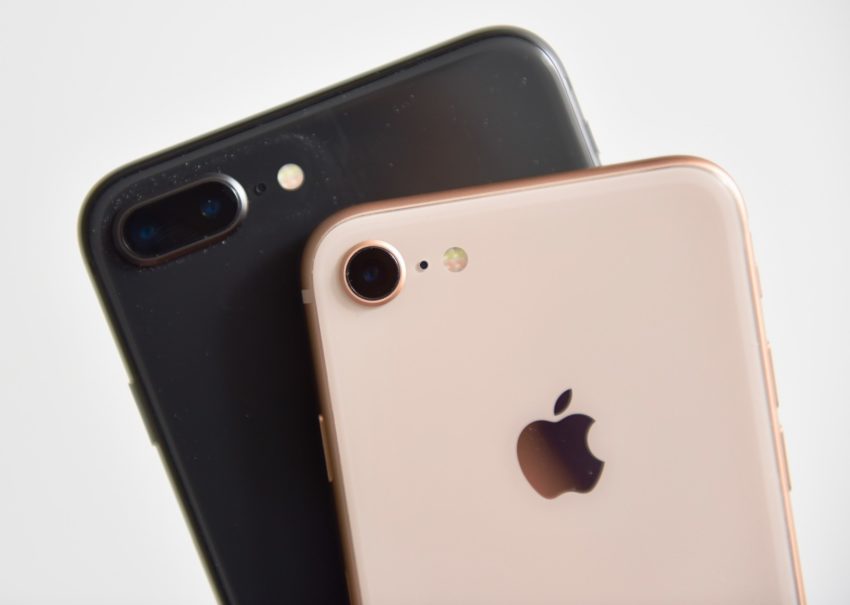 For more on the iOS 11 jailbreak status, take a look at our roundup.

The company’s confirmed an iOS 11.2.5 update and the software is currently in beta ahead of an unknown release date. It’s unclear why the company has jumped ahead two versions.

We assume the name could be a placeholder in case Apple releases additional bug fix updates.

The iOS 11.2.5 update appears to have more than just fixes and patches on board. It should bring upgrades to Siri and it could deliver Apple’s long-awaited AirPlay 2 solution.

We expect iOS 11.2.5 to roll out alongside the new HomePod speaker so keep an eye out for its release as we push into the new year.

4 Reasons Not to Install iOS 11.4.1 & 8 Reasons You Should
Related Topics:AppleiOSiOS 11iOS 11.2.1iPadiphoneTechnology