“Can I jailbreak iOS 11?” It’s one of the most popular questions and it’s right up there with “Can I jailbreak the iPhone X?” The answer to both is yes, it is definitely something you will want to think about before you jump on it.

We’ve seen a lot of new info in the last month, and now a working iOS 11 jailbreak. The LiberiOS jailbreak will jailbreak iOS 11 and iOS 11.1.2 on the iPhone X, iPhone 8, iPhone 7 and other 64 bit iOS devices.

We’ll walk you through what you need to know about the iOS 11 jailbreak progress, what to watch out for and help you understand what’s happening in iOS 11, iOS 11.1 and iOS 11.1.2.

With no iOS 10 downgrade available and the temptation of new iOS 11 features and iOS 11.2 features this is what you need to know before you update.

The iOS 11 jailbreak release date snuck up on us in late December with the LiberiOS jailbreak tool arriving just after Christmas. Since then the developer has worked through delivering fixes to issues and streamlining the tool.

You can download the LiberiOS jailbreak using the official source.

The LiberiOS jailbreak tool is available free of charge and it works on iOS 11 through iOS 11.1.2 for all iPhones and iPads on iOS 11 according to the jailbreak developer.

Here’s what to do now if you are thinking about installing the iOS 11 jailbreak when it is released.

Cydia is not working on iOS 11 yet. Saurik is working on an iOS 11 Cydia update.

He details this on Reddit saying, “I never made “millions” and I currently lose a lot of money each month on Cydia. I now have a “day job” where I spend a bunch of my earnings to pay for it (which I then have to balance with Cydia work). I am working on the iOS 11 updates even so, because despite people like you always trying to dispell people from thanking me for my efforts, I have managed to maintain my passion for the concept of jailbreaking as I truly believe in the concept.”

While there is a different to.panga jailbreak that lets some users install tweaks, it is aimed at jailbreak developers, not at normal users.

Houdini is a tool that allows you to change some options, but it doesn’t offer full theme access or the ability to install Cydia tweaks. 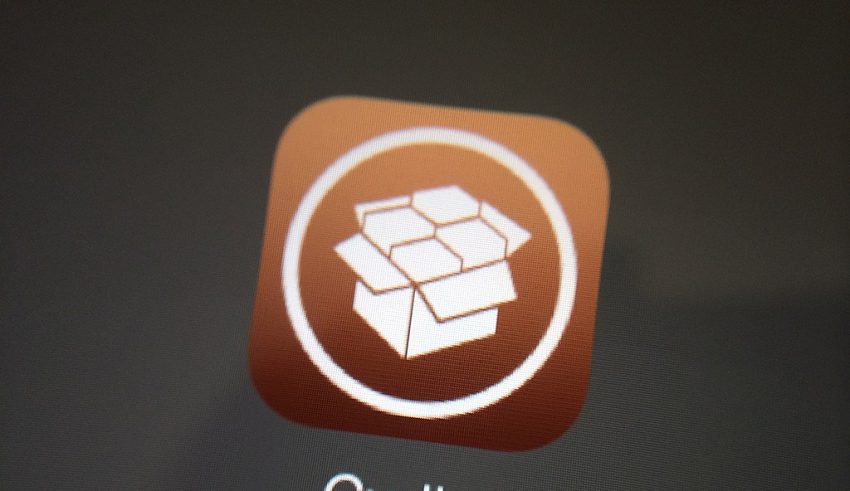 What to expect from the iOS 11 jailbreak.

Most of these use common jailbreak names like Pangu, Cydia, Yalu or Evad3rs to appear legit. In most cases, they will ask you to download a file that is behind some kind of test to prove you are a human. Instead of a captcha, they require you to fill out an online offer or sign up for a service. This allows the website operator to trade your personal information for a referral or affiliate fee.

The liberiOS jailbreak creator warns that you should only download from his website. This will give you the most up to date version, will make sure there is no malware added and that you don’t have to pay for the jailbreak.

What to Do If You’re on an iOS 10 Jailbreak

If you are already on an iOS 10 jailbreak, you’re in a tough place. You cannot install the iOS 11.1.2 update.

At some point, you may need to get onto a version of iOS 11 that you can jailbreak, but before a point version arrives to close the jailbreak.

Don’t upgrade to iOS 11.2 or higher as they will not be jailbreakable with this exploit. At this point, stay on your current jailbreak.