Google just released the final Android P Developer Preview 5 and Android P beta since its debut back in March. It’s a tempting update for Pixel and Pixel 2 users. And while there are certainly some exciting changes and new features, there are also reasons to avoid trying the Android 9.0 P preview on the Google Pixel. We’ll explain them all.

The latest official software for Pixel phones is Android 8.1 Oreo. However, Google thinks the Android P beta is stable enough to share it with multiple users. As a result, they made Android P easy to download on 11 different smartphones. With the 5th preview available, the official update is just around the corner.

Google confirmed Android P will be Android 9.0 when it arrives later this summer. While 11 phones can try it, most beta members have a Pixel or Pixel 2. With that in mind, we’ll be sharing details on the Pixel and Pixel 2 update and if it’s worth installing. If you’re considering trying the Android P beta or you’re a developer, read on for some of the benefits and downsides. 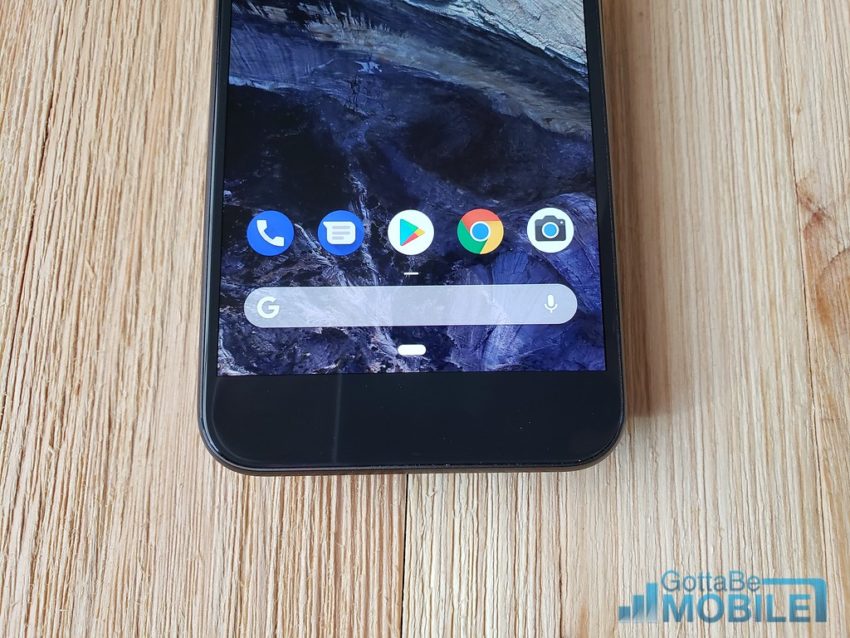 While Android 8.1 Oreo and even the original Android 8.0 release were mainly small maintenance releases, P is a lot more. We’re seeing major changes to the look and feel of the notification bar, quick settings, the entire settings menu, and other areas. Including new gesture controls, adaptive battery life managers, and a new mode to help people put phones down at night and go to sleep. That’s in addition to tons of behind the scenes changes.

This is the next big update for your Android smartphone or tablet. We know it’ll be Android 9.0, but we’re still not sure if the name. Take your guesses on a dessert that starts with P. 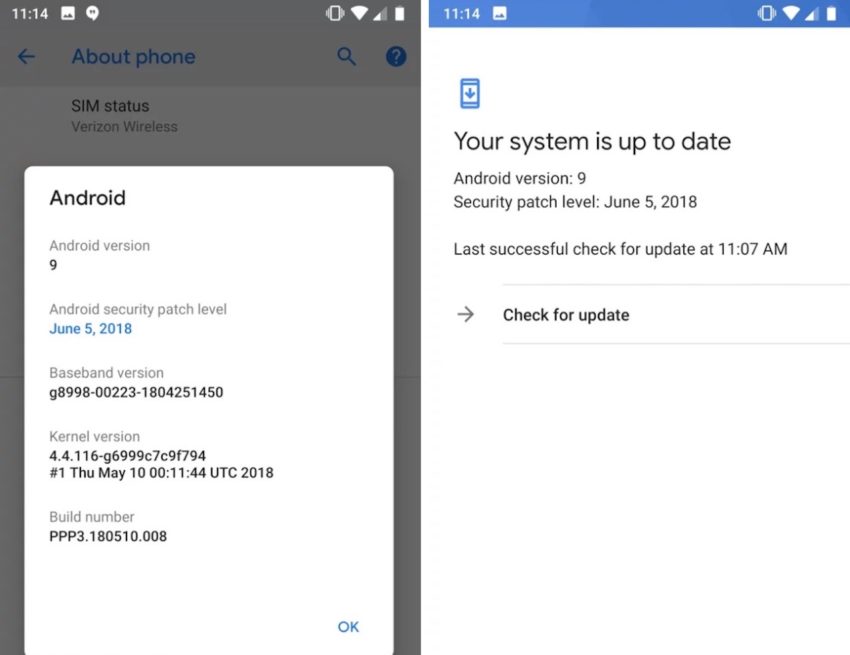 Before you instantly jump at the chance to download Android P for your Pixel, keep in mind that this is still early software. And while this is the fifth “release candidate” version, it is still beta software. That means things are likely broken, missing feature or some areas are incomplete. It’s a developer preview, for developers, and not for your daily device. Google even mentions a few potential issues in the release notes.

Read: Everything You Need to Know About Android P So Far

Today though, Android P is still pretty promising. You’ll like the new look of notifications, and all the smart controls and in-line replies or images. You can see images and stickers inside of the notification bar from messaging apps, along with the instant smart reply. However, it’s the new gesture controls (and back button) we’re really enjoying. And for theme fans, there’s now a dedicated setting for the Dark Mode.

If you dare, try out some of these new changes and controls on your Pixel or Pixel 2. Installing Android P could potentially have fixes for a wide array of existing Pixel problems. Just remember, this is early software and you still might run into issues. That said, it works great and I’ve yet to have a single real problem in over 3 months.

Installing the Android P beta has its benefits but there are also downsides to using early software and we want to discuss those here. This list of reasons should help you decide if it is worth trying the Google Pixel Android P beta update today or waiting for the official release by Google.