While it might be tempting to install the Android 11 beta on your Pixel 2, Pixel 2 XL, Pixel 3, Pixel 3 XL, Pixel 3a, Pixel 3a XL, Pixel 4, Pixel 4 XL, or Pixel 4a, it’s important to take note of the problems that could popup if you decide to move off Android 10.

The Android 11 beta lets Pixel users try out new features ahead of time and it will also help Google squash bugs and performance issues ahead of the final release. It’s tempting, but beta software isn’t for everyone.

The beta is pre-release software and early software is often buggy. In fact, Google’s already called out several potential issues testers could encounter once they get the software on board. Some of these issues are minor, others might have you thinking about a move back to Android 10.

If you’re debating a move to the Android 11 beta, you should be familiar with these issues before you install the firmware. This way you aren’t caught off guard.

And if you’re already running the Android 11 beta on your device you should keep an eye out for problems. If you do run into something you should report the issue to Google so the company can improve the final product.

In this guide we’ll take you through the current state of Android 11 beta problems, provide you with potential fixes, show you where to find feedback about the Android 11 beta, and show you how to report issues with the software.

The Android 11 beta could have a tremendous impact on your Pixel’s performance. While some of you might see improvements, others will run into issues.

We’re also hearing about installation issues, keyboard issues, Pixel Launcher problems, and audio problems. The software is extremely new so you can expect the list of problems to grow as more people move to the newest version of the beta. 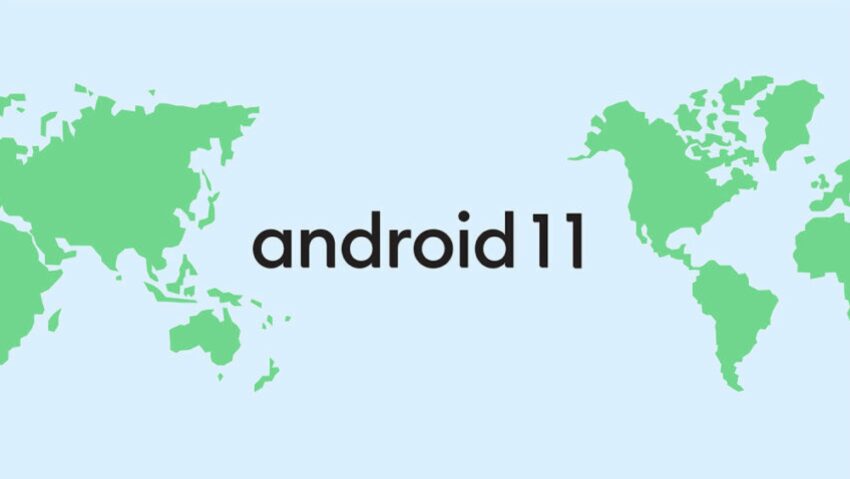 If you rely on your phone for work, school, or communicating with friends and family, you’ll want to consider staying put on Android 10.

How to Report Android 11 Beta Problems

If you run into a bug or performance issue on the Android 11 beta, you’ll want to report the issue to Google. Your feedback will help the company identify, and fix, issues before the official version arrives later this year.

There are a few different ways to send feedback about Android 11. Google recommends sharing feedback on the Android Beta Reddit. You can also share feedback directly

How to Fix Android 11 Beta Problems

Google’s released a new beta, Android 11 beta 3, that brings fixes for a number of lingering issues. Here’s the change log: 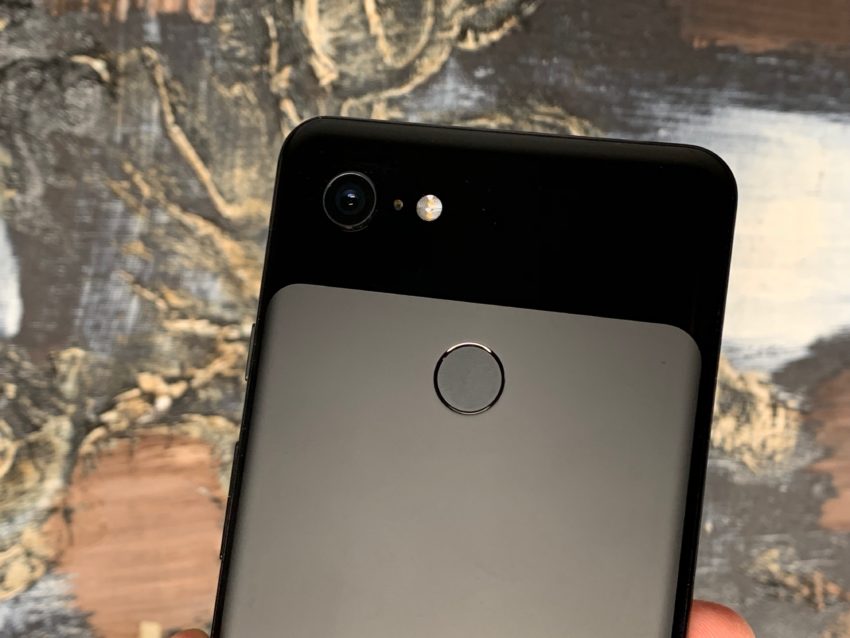 If you encounter an issue with the beta you can’t rely on Google to fix the issue. The company won’t release a new beta every week and there’s no guarantee the next beta will have a fix for your problem on board. If you want to stay on the beta and don’t want to wait for Google, you’ll have to take matters into your own hands.

Our fixes for the most common Pixel 4, Pixel 3, and Pixel 2 are great starting points. Our guides will show you how to fix bad battery life, issues with connectivity, random reboots, and other common problems.

If you’re having trouble installing the Android 11 beta please check out Google’s guide.

If you the problems become too much, you can move your phone off Android 11. However, you won’t be able to unenroll from the beta and go back to a public release until you’ve wiped all locally saved data on your device.

Google also notes that you might encounter issues restoring a backup.

Where to Find Android 11 Beta Feedback

As we push away from the release, you’ll want to monitor feedback from Android 11 beta users. We’ve seen feedback emerge on social media sites like Twitter and YouTube. 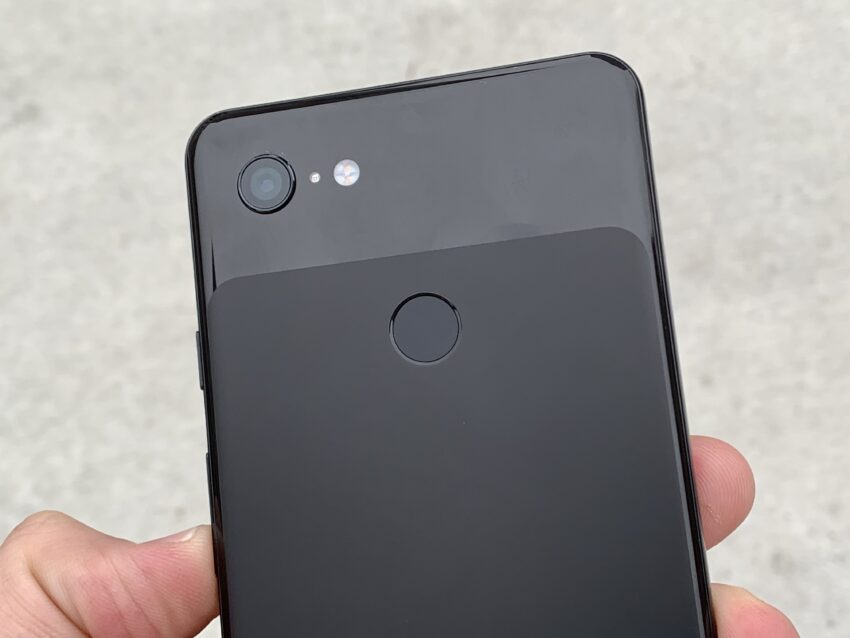 Short-term feedback can be extremely useful, but you’ll also want to make sure you dig into long-term feedback from beta testers if you’re on the fence about making a move from Android 10 to Android 11 beta or one version of the beta to another.

Android 11 beta 3 might be the final beta release. Google could issue a Beta 3.5 update, but that’s far from guaranteed at this point.

The company says it plans to release the final version of Android 11 sometime in the third quarter though it hasn’t provided a specific release date for Pixel phones.

That said, it looks like September 8th is a prime candidate for Android 11’s arrival. Keep an eye out for new information as we push toward September.