Android 9: What to Know About Android Pie

Now that more phones are getting Google’s latest software update this guide will go over everything you need to know about Android 9 Pie. From what devices will get the update and when, beta programs, and what’s new in Android 9. Google’s Pie is filled with new features, AI, gesture controls and tons of behind-the-scenes changes making it the best version of Android yet.

Google officially released Android 9 Pie on August 6th, 2018. It’s available now for all Pixel devices, phones from OnePlus, and several others, along with beta programs. Most phones will get it in 2019.

There’s plenty to get excited about in the next version of Android for your phone or tablet. The slideshow below compares the last two releases. Then, we detail everything that’s new below for those waiting for the Android Pie update. 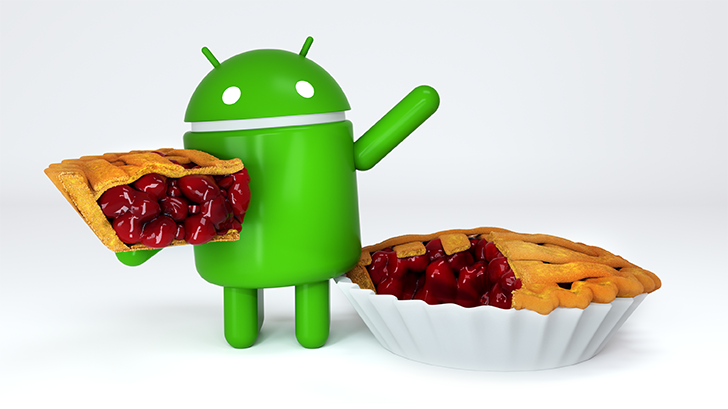 Google surprised everyone and debuted Android P on March 7th. Albeit in a very early “alpha” preview form, only for developers. After four more Developer Preview betas over the summer, it officially arrived on August 6th, 2018. This is one of the earliest releases in history for Android, but it isn’t helping other phones get it any faster.

If you’re a developer you’ll want to go to the Android 9 Developer page. Google also released an overview page showing all the nitty-gritty details. Then, don’t forget to submit feedback to help improve the software moving forward.

Android P is officially Android 9 Pie. Instead of Android 7.0 or 8.0 like previous years, Google is simply calling it Android 9. That’s just an FYI, for those interested.

If you’re excited about Pie you’ll want to know all about every sweet new feature, change, or improvement. And there are plenty of them. Here’s everything that’s new, everything that changed, what to expect and what you need to know. 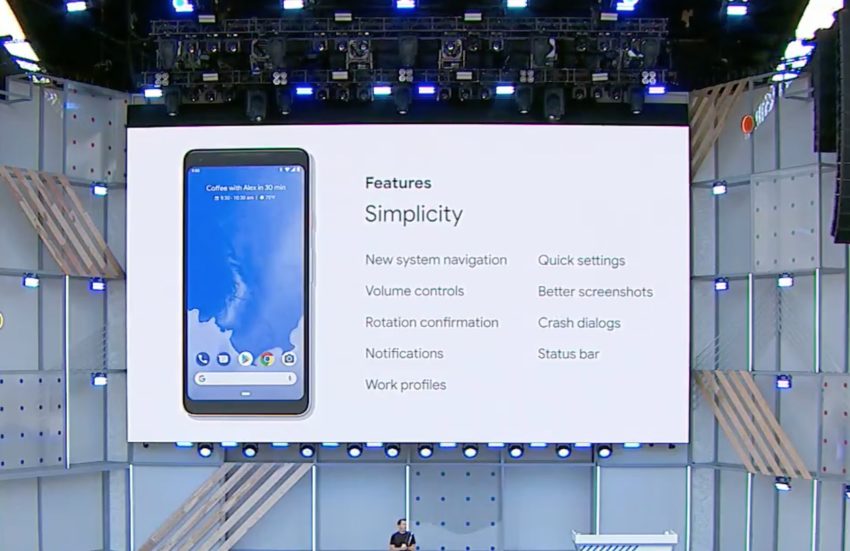 We’ll start with new Android P features announced at Google I/O, the highlights, new features from the betas, and end with changes from the official release. For a huge list of what’s new, check out Google’s list.

The idea here is the Dashboard in Android 9 will show us just how obsessed we are with our smartphones, or what we do the most and for how long. Then, you can set usage timers and limits for the apps you overuse, that waste too much of your valuable day. Google wants us to look up at the world, or our spouse, not looking at our phones 24/7. This includes at night. 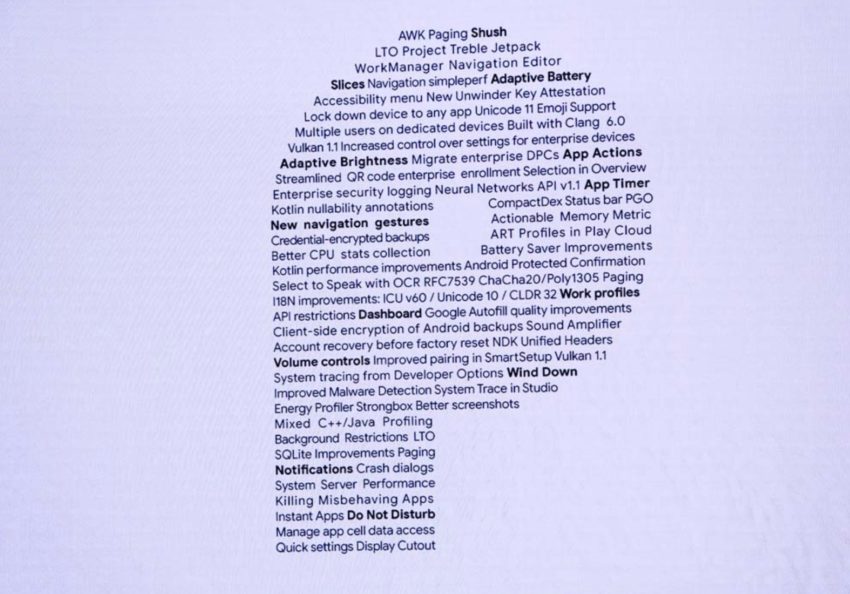 That’s only the beginning. Those are a few of the biggest announcements from Google IO regarding Android Pie. Here are some other exciting changes. 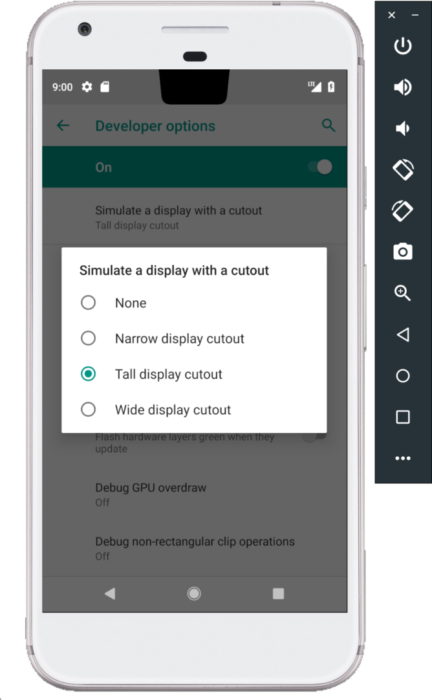 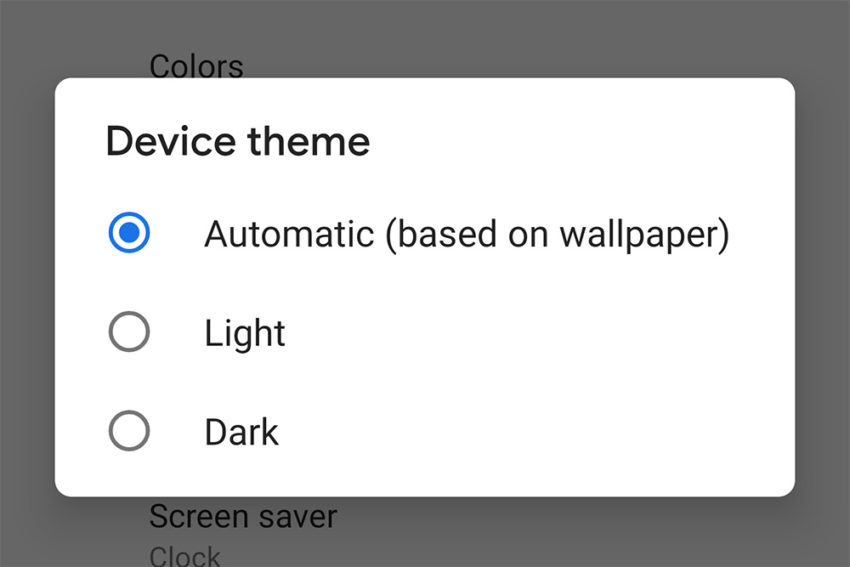 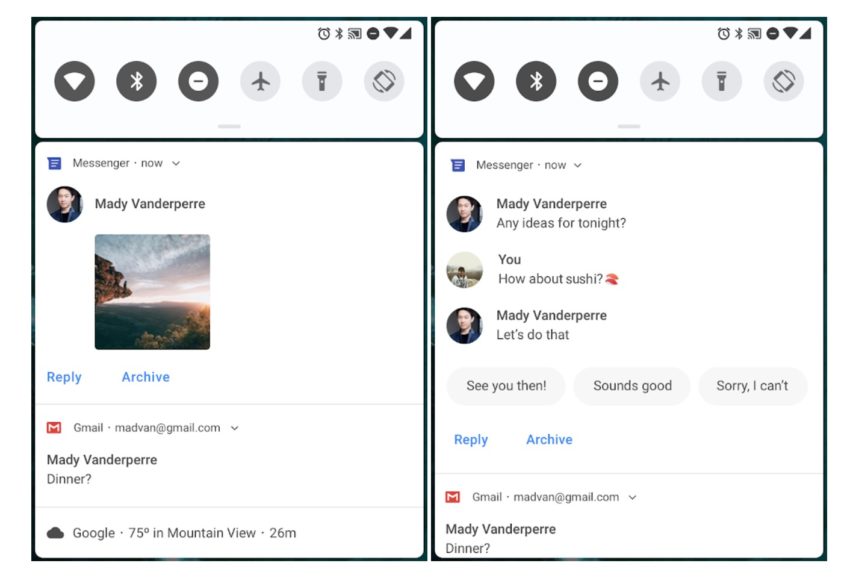 This is just a small list of some of the highlight changes you can expect when you get Android 9 today, or in the near future. Or, check out our detailed Android 9 vs Oreo comparison.

Android 9 Updates (For everyone else)

So when will Android Pie actually get released for other devices? Well, that’s anyone’s guess at this point. As you can see in the timeline below Google released it in August. The problem, though, is when will OTHER manufacturers do the same.

The official Android 9.0 Pie update arrived on August 6th for Google’s Pixel. On the same day, the Essential phone got it too. Some bigger companies from the beta program already released it too. Like OnePlus, Nokia (for select devices), and some HTC and Huawei phones.

However, the most important one is the Samsung Galaxy Android 9 update. Samsung’s Android Pie beta kicked off on November 15th, and the official update will arrive sometime in mid-January, 2019. Currently, only the Galaxy S9, S9+ and Note 9 can join the beta. And only unlocked phones or devices from specific carriers. My AT&T Galaxy S9+ can’t try it.

Google mentioned during the release that updates should arrive faster than usual this year, but so far we’re not seeing any major speed improvements. 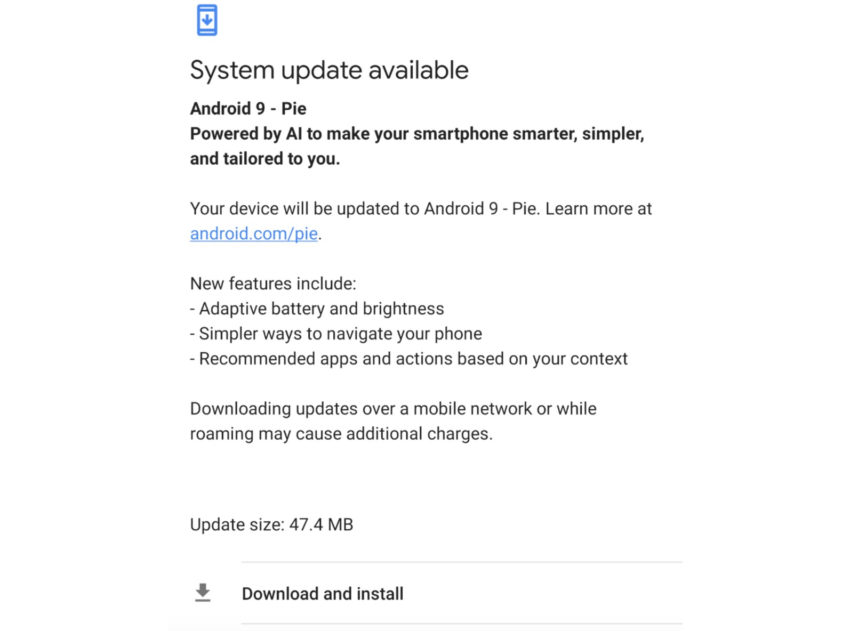 Will My Device Get Android 9?

Any device released within the past two years or so should technically be capable of getting the update to Android 9. Manufacturers must support a device for at least 18-months from the day it’s released to the public. So a device like the Galaxy S7 may or may not get it, and any device released in early 2016.

You will get Android Pie on your device eventually, as long as it’s a somewhat new phone or tablet. So far, we’ve seen updates for Google devices, and some phones from OnePlus, Sony, Essential, Nokia, Huawei, Honor, and the OnePlus 6T came with Android Pie out of the box. Expect devices from LG, HTC, Motorola and Samsung to get it in 2019.

In closing, this is everything you need to know right now. We went over some important details, shared helpful links for those interested, and broke down a list of new features. Now, we’ll have to wait for manufacturers to finish developing this software for their devices. As things change and companies start releasing information or release details, we’ll update this post to keep you informed.

Get Android 9 right now if you can, join any available beta programs, or, stay tuned for more details.