Christmas is over and the holidays are coming to an end but there are still a number of solid Fallout 4 deals out there. We roundup the best Fallout 4 deals for Xbox One, PS4 and PC here.

As we push away from the Fallout 4 release date, we’ll continue to see retailers offer Fallout 4 deals on all three versions of the game.

We’ve spotted a number of enticing Fallout 4 deals as we approach the new year and those of you that are thinking about buying Fallout 4 should have them on your radar. There’s no reason to pay full price for Fallout 4.

Remember, many retailers will match the prices of their competitors so you’ll want to ask before you walk out of a store empty handed.

If you do a lot of shopping at Best Buy, you might want to think about joining its Gamers Club Unlocked program.

Gamers Club Unlocked will cost you $30 for a two year membership but you’ll get 20% off games you buy. That includes Fallout 4. 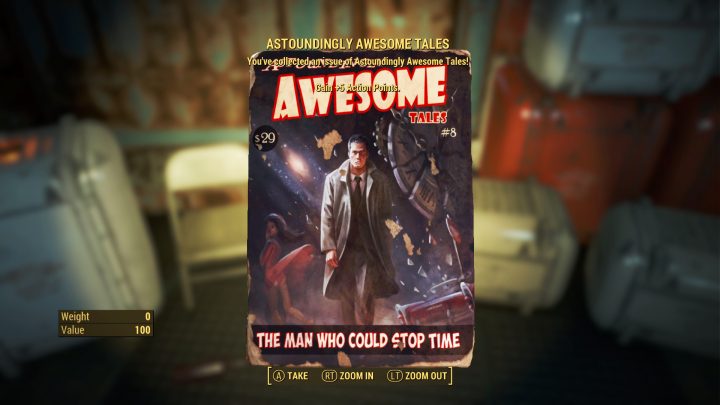 For more on the merits of GCU, take a look at our rundown of the service. For many of you, joining will be worth it.

For those that don’t want to join, Best Buy is also offering all three versions of the game for $50. That’s $10 off the normal price.

Costco has one of the best ongoing Xbox One and PS4 Fallout 4 deals and it’s worth a look if you don’t want to pay $60 for Bethesda’s flagship game.

The retailer is offering Fallout 4 for $50. That’s a nice little discount on a best-selling game that’s only ta few weeks old.

We haven’t seen Fallout 4 prices for consoles drop much below the $50 mark so this is definitely a deal worth considering if you want a cheap copy of Fallout 4 for Christmas.

Surprise, surprise. GameStop is offering a post-Christmas Fallout 4 deal that drops the price down to a mere $50. This deal applies to the regular version of Fallout 4 for Xbox One and PlayStation 4.

NewEgg is offering a deal on the digital version of Fallout 4 for Xbox One. It was also recently promoting deals on the other versions of the game though those have since ended. 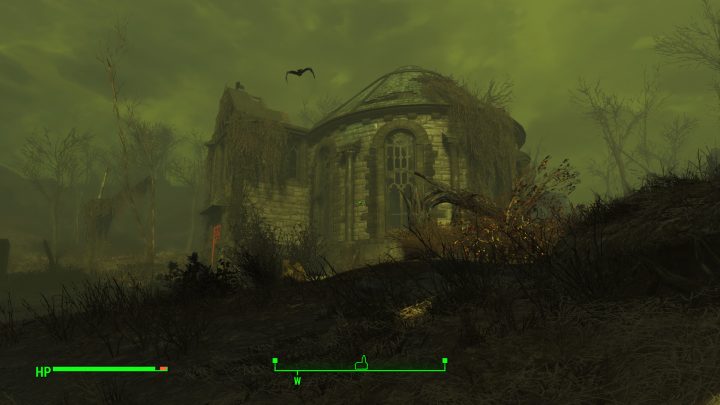 Deals on the physical version of Fallout 4 for Xbox One and the versions for PS4 and PC should emerge again in the near future so keep your eyes out.

Sam’s Club is selling Fallout 4 for Xbox One and PS4 and if you’re a member, you’ll be able to drop the price down to $55.

That’s not as good as the other deals out there but it’s still one of the best Fallout 4 deals out for Xbox One and PS4.

If you’re looking for Fallout 4 for PC, take a look at Green Man Gaming’s deal. 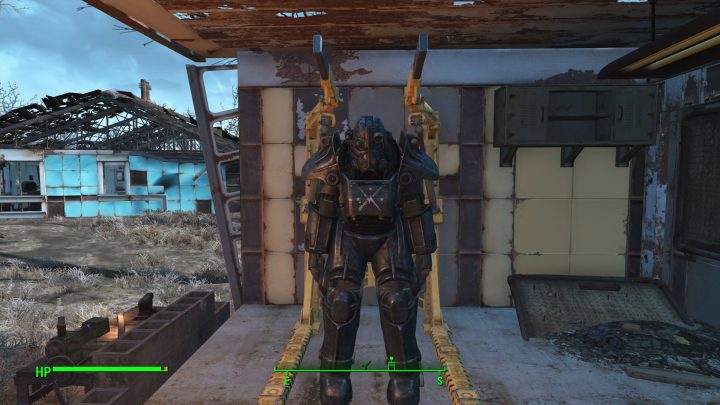 DLGamer is also offering a holiday deal on Fallout 4 for PC. The retailer is charging $47 for the rights to a Steam code. This deal will last for a few more days.

The Art of Fallout 4 Deal

Bethesda’s collection of Fallout 4 artwork is out. If you are looking to save a little bit of cash on a great holiday or birthday present, take a look at Amazon’s offer for the book. Instead of $50, you’ll pay about $30.