15 Cool Things the Galaxy Note 9 Can Do

The Samsung Galaxy Note 9 is a fast and powerful smartphone with plenty of neat features. And while you’ll love the bigger 6.4-inch screen or telephoto dual cameras on the back, that isn’t all this phone has to offer. In fact, here are 15 cool things the Galaxy Note 9 can do to get the most from your phone.

At first glance, it just looks like a bigger Galaxy S9 or Galaxy Note 8. They look similar, but there are lots of changes under the hood that make it the best Note yet. Samsung packed all-day battery life and multiple noteworthy neat features into its latest phablet.

Galaxy Note 9 owners will totally want to take advantage of all the cool features we’ll detail below. Some are easy to find and well-known to Samsung users. That said, there are plenty of other cool features you probably don’t know about, and even more following the latest Android 9 Pie One UI update. 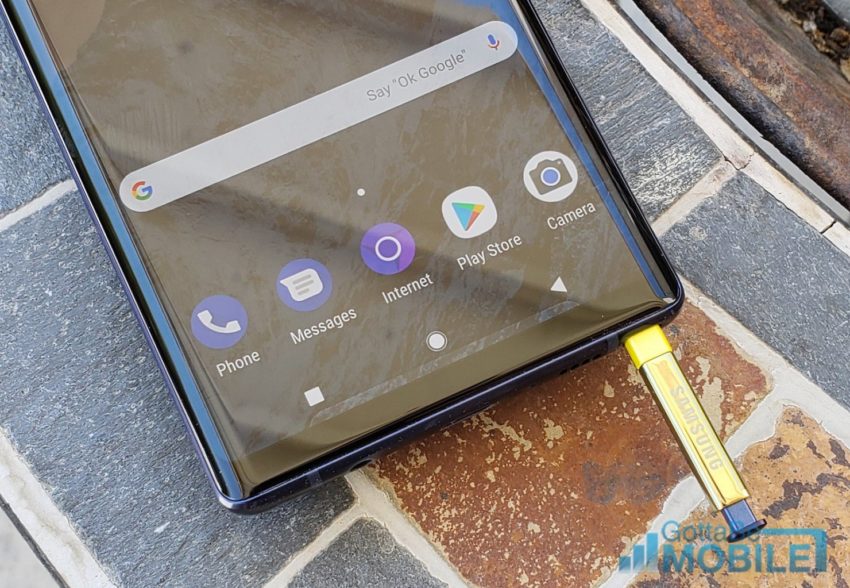 When Samsung announced this Note 9 they revealed a few cool features up on stage. They talked about the powerful dual cameras and its portrait mode, new S-Pen capabilities, and discussed key upgrades to battery life. Samsung didn’t have time to talk about everything though, and that’s where we come in.

You already know about the exciting new “buzzword features” on the Galaxy Note 9. The fingerprint scanner is on the back, the second camera works way different than the main lens, and the stylus now works with Bluetooth. Those are all great, but if you really want to love your Note 9 you’ll try these hidden features that make it even more exciting.

Those include making a GIF from any video, controlling or waking up the phone with the S-Pen, sending live animated messages, turning yourself into an emoji, charging your phone without wires, or streaming audio to multiple devices at the same time.

Those are just a few of the many exciting aspects you’ll want to know about. In an effort to help owners understand everything the Galaxy Note 9 has to offer, here are 15 cool things you can do with your new phone.