With the December Pokémon GO Update your experience capturing, training and battling Pokémon will get more realistic than it already is. That’s because the free upgrade to the mobile game will add real-time weather to its already realistic augmented reality gameplay.

Pokémon GO is best known for super-charging a new genre of mobile games that use your smartphone sensors and camera in new ways. When it debuted in 2016, Pikachu and the first 100 Pokémon appeared in the same room as you. The only way to add new creatures to your collection was to roam your neighborhood and pick up items from PokeStops. 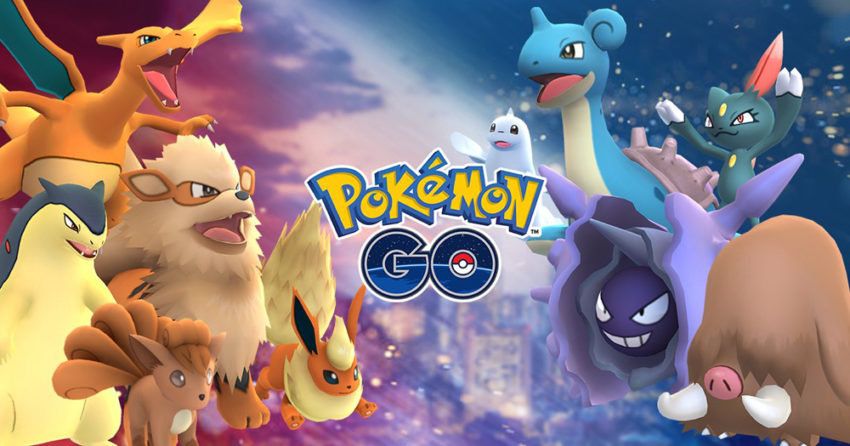 Niantic has added new features to the game since its launch but none of those systems have really made the game more realistic. The December Pokémon GO Update finally does that. It also introduces another round of new creatures for you to add to your Pokedex or send to Professor Willow.

Here’s everything you need to know about the December Pokémon GO Update release, including all the new features it adds and what you can expect from the game’s newest enhancements.

The good news for Pokémon GO fans starts with the December Update’s release date. We’re not sure when it is, but we do know you won’t need to wait long to get it.

In the post announcing the update on the Pokémon GO Live blog, Niantic Labs confirms that the upgrades to the game arrive “later this week.” That leaves a pretty narrow release window. Developers don’t upgrade their titles during the weekend. So, expect the December Update to launch by December 8th. Everyone should get the update at the same time in every region.

Weather is what the new December Pokémon GO Update is all about. Niantic doesn’t want you to just explore different parts of your city or town to find new creatures. The company now wants you to take your local weather into account.

Starting with the update, Pokémon GO’s in-game map will surface weather in your area. So, if it’s raining in your town, it will rain on the in-game map. The game will surface other kinds of precipitation too, like snow. Expect sunny, rainy, snowy, cloudy, partly cloudy and windy conditions as you play the game after the update.

Read: All The Rare Pokémon in Pokémon GO and Tips to Find Them

That would be useful for gamers that play the title in any kind of weather. After all, this lets you skip diving into your weather app before you leave home to play the game. However, Niantic is taking things a step further by tying weather conditions to gameplay.

If it’s raining outside your door, expect to encounter more creatures that like water. The same goes for if it’s snowing. There aren’t any Pokémon you can only catch in the rain but you can expect some rarer species surface more, depending on their type.

Weather has an effect on the Pokémon you do manage to find. Fire attacks are more potent when it’s a sunny day and water attacks deal more damage when it’s raining. The power and stamina of each creature you encounter changes based on weather too. 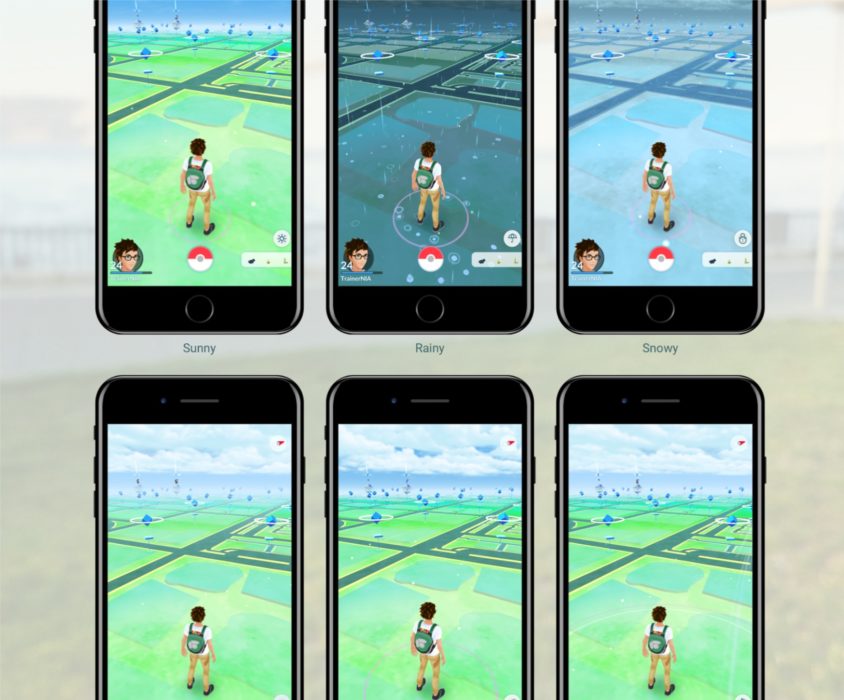 The new weather-ready map directly ties into the second major change coming to Pokémon GO this December. Niantic is adding more creatures from the mobile console versions of Pokémon. This time you can expect creatures from Pokémon Sapphire and Pokémon Ruby.

Don’t expect all these new creatures the moment the December Pokémon GO Update arrives on your phone. Instead, Niantic will make them available slowly over the month of December.