The iOS 8 release date is here, but there is one iOS 8 feature that isn’t ready for most users just yet. If you use any iOS apps that sync with iCloud to a Mac App on your computer you should choose to turn on iCloud Drive later.

iCloud Drive is an iOS 8 feature that delivers a new way to access all of your files, but it only works on iOS 8 and OS X Yosemite.

iOS 8 arrives on September 17th, but there is no official OS X Yosemite release date confirmed at this time. We know that it arrives later this year and there is a good chance that it will arrive next month as a free update to most Macs.

For users that rely on iCloud to keep data synced between an iPhone or iPad app and a Mac app don’t enable iCloud Drive yet. 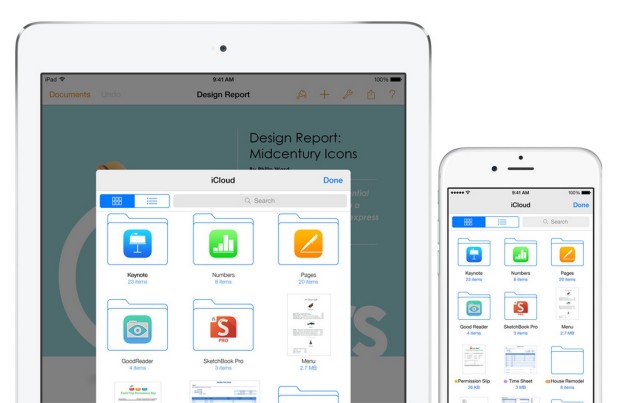 RealMac makes popular To Do list app Clear for iPhone and iPad and Clear for Mac. If you turn on iCloud Drive you will no longer be able to sync the apps until the OS X Yosemite release date. Nik Fletcher of RealMac explains the problem with turning on iOS 8’s iCloud Drive feature now.

For users who own a Windows PC, this is not much of an issue. You can go ahead and turn on iCloud Drive which will give you better access to files and iCloud storage than previously offered.

During the iOS 8 release date and the days right after there may be some delay in migrating from iCloud to iCloud Drive. This could take seconds or hours, so even if you are using the OS X Yosemite beta you may want to wait.

The iOS 8 release time arrives at 10 AM Pacific / 1 PM Eastern and it brings a collection of exciting new features to iPhone, iPad and iPod touch. Check out the slideshow below for more on the iOS 8 features you can enjoy soon.