The Samsung Galaxy Note 8 release date might arrive sooner than we all think. While we know the announcement is set for August 23rd, the release date is still a mystery. If the latest reports and rumors are right though, it could be available to buy on August 24th.

For months on end we’ve heard rumors about the Galaxy Note 8. At this point, we know nearly everything about it already. From a big new 6.3-inch Infinity curved display to dual cameras on the back. It’s shaping up as Samsung’s best Note yet, and the company might want to get it into buyers hands as soon as possible.

Read: Galaxy Note 8 vs Google Pixel XL 2: What We Know So Far

From everything we’ve heard so far, it sounds like Samsung will release its new phone in September. This is ahead of the upcoming iPhone 8 and before the LG V30 arrives. That said, a new report believes Samsung could release it a day after the announcement, on August 24th. Here’s what you need to know.

Next Wednesday on August 23rd Samsung will walk up on stage at its annual Samsung Unpacked event in New York City and announce the Galaxy Note 8. However, Samsung and other Android manufacturers never release phones right away. Instead, buyers must wait 3-4 weeks or even two months at times, before it’s actually released to the public.

Last year the Galaxy Note 7 was announced on August 2nd and quickly went up for pre-order. Then, nearly three weeks later on August 19th, it went up for sale in the United States. Samsung typically waits 2-3 weeks before a retail launch.

However, something completely different could happen with the Galaxy Note 8. In an effort to get past the looming Note 7 failure and recall, and to compete with its competition, Samsung could speed up the release timeframe.

According to a verified Best Buy employee on Reddit, the Galaxy Note 8 release date is August 24th. That’s just one day after the announcement, and as early as next Thursday. This date was reportedly confirmed by Best Buy channels as well as Verizon Wireless. 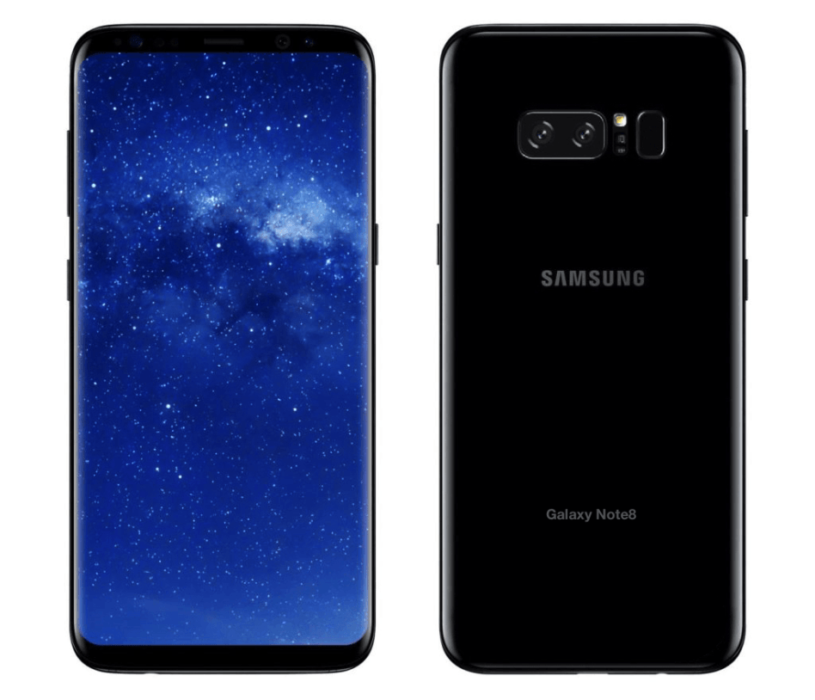 We’ve heard rumors like this before, so it’s important to take it with a grain of salt. Nothing is official until Samsung says it themselves up on stage. The same Reddit thread actually has a few different Best Buy Mobile employees, all of which have conflicting information.

One states stores will have display units starting August 24th, the day after the launch event, and will even start taking pre-orders. That said, this source believes the release date is September 9th. As a comparison, every other rumor until today suggests September 15th for the official Galaxy Note 8 release date.

Basically, this just means that no one really knows for sure yet, except for Samsung. Rumors will continue to arrive over the next week or so, but that’s all. Next Wednesday, August 23rd, Samsung will officially unveil its new phone and share more information. We can then expect carriers to follow with similar announcements, pre-orders, deals and more.

For what it’s worth, Samsung typically releases its phones first in South Korea, its home country, then the rest of the world. If Samsung’s able to announce the Galaxy Note 8 on August 23rd, then release it around the globe the very next day it would be a big accomplishment. The company has never released a phone that fast. We have our doubts, and we’ll have to wait and see.

Either way, the Galaxy Note 8 should be available to buy within the next month at the latest. Stay tuned for more details.