Samsung isn’t talking specifics yet but Google’s confirmed incoming Galaxy Android 8.0 Oreo updates with a chance for release in 2017.

Google’s pulled its highly anticipated Android O update out of beta and the update is starting to head out to Pixel and Nexus devices around the world.

The update, now known as Android 8.0 Oreo, will roll out to Nexus and Pixel devices first before heading out to a long list of Android devices worldwide.

The company says it has been working closely with Android manufacturers and that Android 8.0 Oreo updates will be heading out to non-Pixel and Nexus phones before the end of the year.

Samsung hasn’t confirmed any upcoming Galaxy Android Oreo updates but flagship devices like the Galaxy Note 8, Galaxy S8, and Galaxy S8+ should be among the first to the upgrade. The Galaxy Note 8 is rumored to be running Android Nougat and not Android Oreo when it arrives later this year. 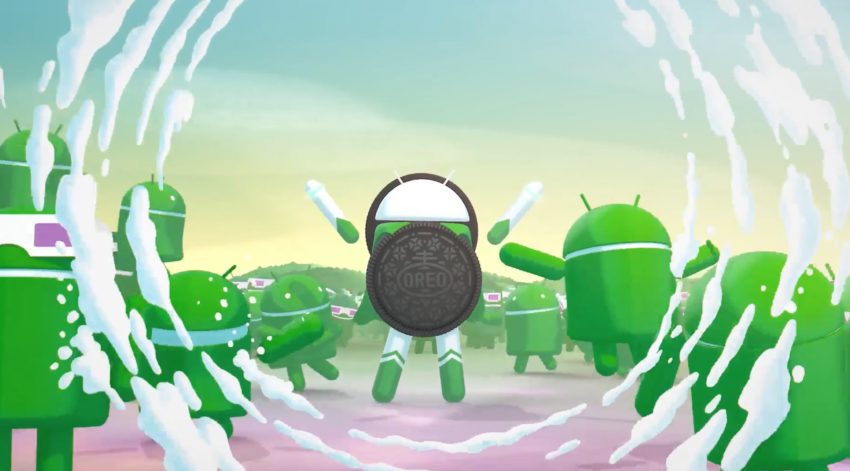 Samsung typically keeps its devices updated with new features for two years though it usually extends bug fixes and  security patches to devices beyond the two year mark.

Aging devices like the Galaxy Note 4 and Galaxy Note Edge were recently updated with the latest security patches from Google and Samsung.

It’s unclear what Samsung’s version of Android Oreo will look like though it could include features from the upcoming Galaxy Note 8.

Samsung’s new flagship will reportedly run the company’s new Samsung Experience 8.5. The new UI is rumored to include performance enhancements like optimizations for iris and face recognition.

The company’s Samsung Experience 8.5 will supposedly hit the Galaxy S8 and Galaxy S8+ down the road though a specific timeline is currently unknown.