The $120 Fallout 4 Pip Boy Edition has returned to Amazon and the retailer is taking orders for shipments that will arrive before Christmas later on this month.

The weeks leading up to the Fallout 4 release date were stressful for those looking to buy the Fallout 4 Pip Boy Edition. U.S. retailers were sold out and scalpers were selling the bundle on sites like eBay for upwards of $200.

In the three weeks since the Fallout 4 release, we’ve seen Pip Boy Edition stock return at GameStop and Target but today is the first time that we’ve seen it return to one of the best retailers on the planet. If you’ve been waiting for the Pip Boy Edition’s return to Amazon, today is your lucky day. 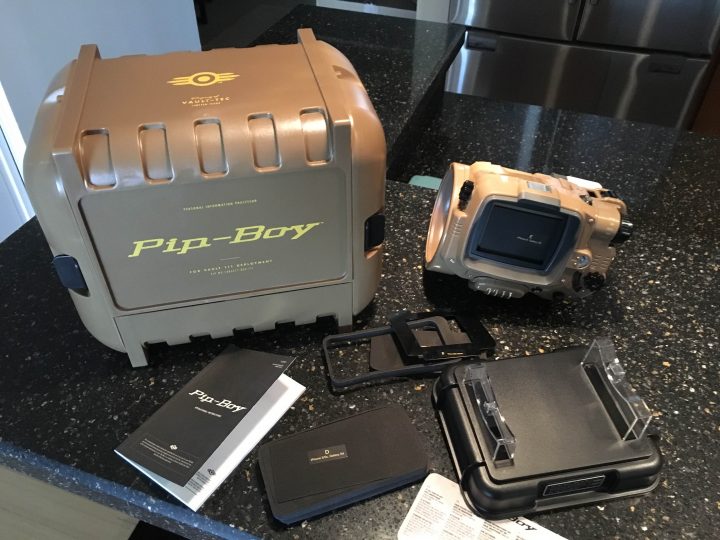 Amazon has released additional Fallout 4 Pip Boy Edition stock for the holidays. The retailer has all three versions of the game in stock for $120 and it says that it will be shipping them out in time for Christmas on December 25th.

If you order right now with an Amazon Prime account, you could have the Xbox One or PS4 version of the Fallout 4 Pip Boy Edition on your doorstep tomorrow. The PC version is in stock but it’s not available for next-day delivery.

It’s not clear how long Amazon will have the Pip Boy Edition in stock for. GameStop and Target sold out of their stock within minute so we could see Amazon sell out later today or this weekend as more people find out about the offer.

Amazon is selling the game for $120, much cheaper than the price tags on eBay. Scalpers continue to sell the bundle for $180 or more, a practice that will likely continue through the holidays at least. 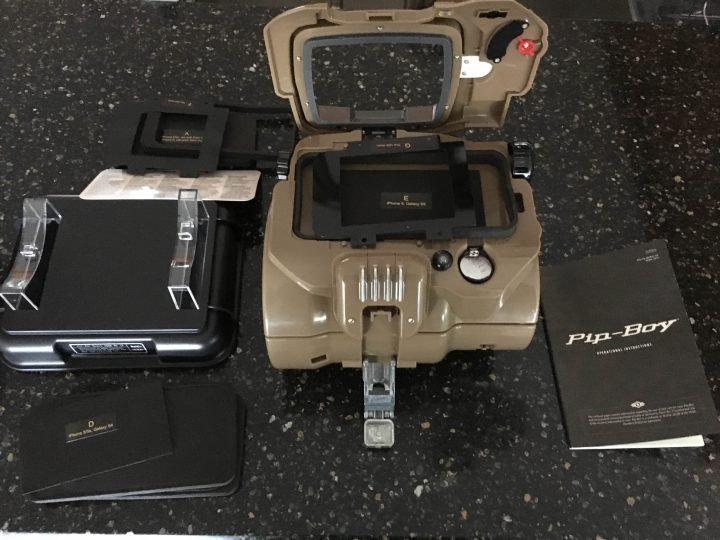 The Fallout 4 Pip Boy Edition is the only official collectors version of the game. The bundle comes in a fancy box that includes a copy of Fallout 4 and a gadget that looks exactly like the Pip Boy found in the game.

The Pip Boy is designed so that users can put their smartphone inside the cavity. With the Pip Boy app turned on, the device can use the device like the main character in the game. The app allows users to check their character’s stats, look at quests, the map, and more.

The bundle also comes with a stand that buyers can use to mount the gadget on a shelf or mantle to show off to friends, family and fellow Fallout fans.

For more on the Fallout 4 Pip Boy Edition, read our review.