Waiting for the upcoming Galaxy Note 8 release date won’t be easy and we’re here to help you decide if you should or not. With the release date almost here buyers are getting anxious.

There are a lot of great Android smartphones available this year. Popular devices like the Galaxy S8, LG G6 and the Google Pixel XL. All of those are solid smartphones, but they aren’t your only option in the second half of 2017.

We can confirm that Samsung will announce the Galaxy Note 8 on August 23rd in New York City, but the real release date is still somewhat of a mystery. Most leaks and rumors point to early September, and here’s what you need to know. 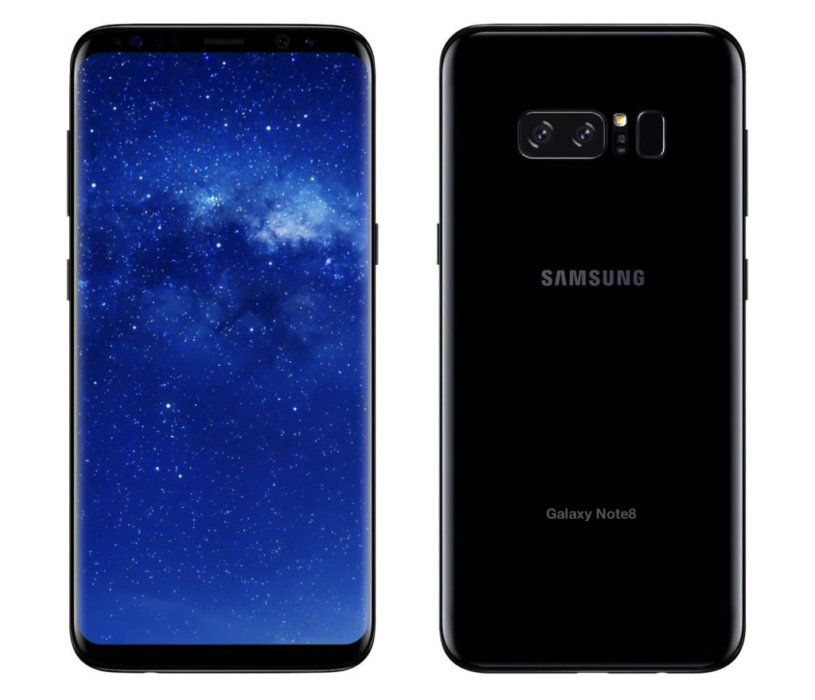 Samsung is reportedly planning a phone with its biggest screen to date, and a set of powerful new dual cameras like the iPhone 7 Plus. Those are two important features for prospective buyers but they aren’t the only thing you’ll want to consider.

With a big phone like the Galaxy S8+ already available waiting for the Galaxy Note 8 is hard, but it also might be worth the wait, making this a tough choice for buyers. Especially if you’re one of the millions that had to return the Galaxy Note 7 after Samsung’s recall.

If you’re on the fence, we want to help you make the right decision. This guide takes you through some reasons to wait for the new and improved (and safe) Galaxy Note 8 release. These are features and changes worth waiting for. We’ll also detail why some of the phones available today are just as good.

In closing, based on past releases we believe the Galaxy Note 8 will arrive on store shelves around September 6-9th. Meaning you’ll have to decide soon, as it’ll be available in just a few weeks.