The Samsung Galaxy Note 8 release date is fast approaching and the launch date is reportedly set for August 20th. This matches earlier rumors although it is slightly later than the recalled Galaxy Note 7 the company released last year.

While the Galaxy S8 and Galaxy S8+ are still as popular as ever, something bigger and better is coming soon. That, of course, is the new Galaxy Note 8, which is an important release for the company and its Note line of smartphones.

We don’t know too much about the Galaxy Note 8 yet but leaks suggest a design very similar to the Galaxy S8. Consisting of a huge 6.4-inch Infinity Display with curved edges, tons of upgrades and a new dual camera system on the back.

According to a brand new report overseas, Samsung will formally announce the Galaxy Note 8 on August 20th in New York City. This is similar to the launch time-frame in previous years, although a few weeks later than many expected.

Then, the Korean news outlet Naver states the same thing. Going as far as to say the Note 8 Unpacked event will be around August 20th, and the global release date is August 26th. However, another accurate source, @evleaks said it won’t arrive until late September.

And while that is only a few months away, some will consider it a delayed release date. This is because the Galaxy Note 5 arrived on August 13th in 2015. Not to mention last year the Galaxy Note 7 came even earlier, on August 2nd. Both phones went up for sale 2 weeks later around the globe. It is worth mentioning that August 20th is a Sunday, while past Samsung events took place on a Tuesday or Thursday. Our sources believe the Galaxy Note 8 launch event will be August 15th or 22nd, but we’ll have to wait and see. 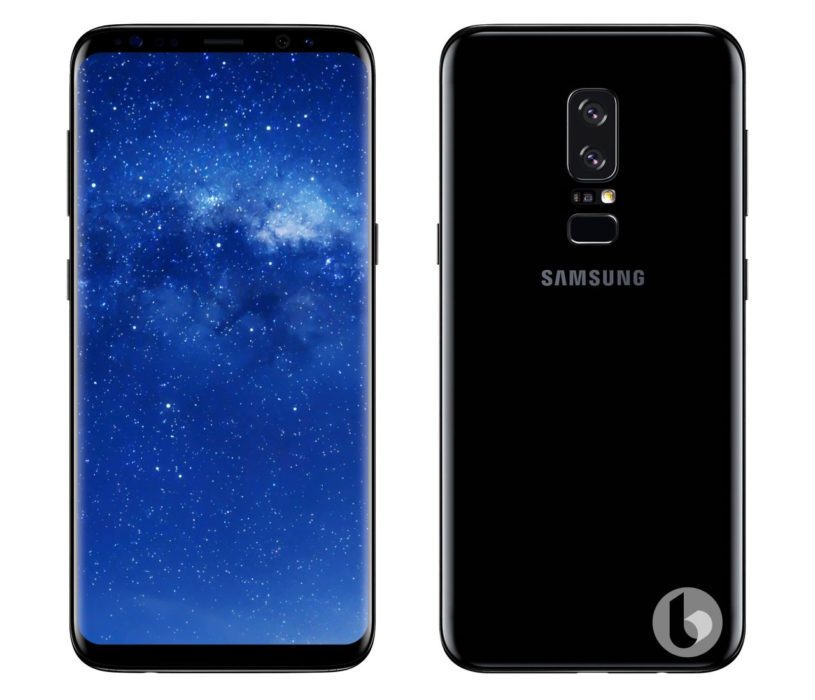 Fan-made concept of the Galaxy Note 8

So what can buyers expect from the Galaxy Note 8? The image above is a fan-made render from TechnoBuffalo, which brings all the latest reports and leaks to life. Showing the big 6.3 or 6.4-inch Infinity Display like the Galaxy S8. Two big changes are the dual cameras and rear fingerprint scanner.

Early rumors believed Samsung could embed the fingerprint scanner into the glass display. Although the latest reports state the company couldn’t perfect this new feature and delayed it until the Galaxy S9 in 2018.

Still, we expect the Galaxy Note 8 to feature the latest Snapdragon 836 processor, tons of storage and an all-new dual camera array. These could be the best cameras in any Galaxy smartphone. Other details include IP68 dust and water-resistance, a 3.5mm headphone jack, and a big 3,600 mAh battery. Samsung will likely continue with the S-Pen stylus, wireless charging, and Samsung Pay.

If August 20th is the launch date expect more details to surface in the coming weeks.